It’s been a month of inspiring sporting performances, not just within rowing but from other sports as well. At the opening of the Commonwealth games, there was a powerful reminder of how far we have to come for LGBTQ+ inclusion, as the majority of participating countries still criminalize homosexuality. Sadly, for many sports is still a hostile space where only a privilege few can thrive and find success. This may be determined by gender, sexuality, race or other factors like upbringing and economic status. Nevertheless, when discussing LGBTQ+ inclusion within sport, and particularly rowing, I hear people question the relevance of sexuality or identity – something that would never happen when discussing gender or other characteristics. It’s something I myself have questioned in the past, wondering why it is relevant, yet attending the Eurogames this year showed me why it’s so important to continue having these conversations.

A reminder to clubs that the Scottish Rowing AGM will take place as a virtual meeting on Sunday 9th October.  Member clubs can send two representatives to the AGM who are entitled to vote on behalf of the club.

A number of Board positions are up for re-election at the 2022 AGM.

Scottish Rowing is today opening applications for the 2022-23 Junior Academy programme, which aims to support talented junior rowers to reach their potential in the sport. We were delighted that last season saw a record number of Scots selected for GB U19 teams, seven of whom were part of the inaugural Academy programme.

The second edition of the Scottish Rowing Junior Academy will provide education, opportunity and community for athletes (targeted at J16-18 age groups), coaches and parents, creating pathways for more Scottish rowers to continue in the sport and achieve success nationally and internationally.

The Junior Academy programme has been developed by the Scottish Rowing performance team with input from the sportscotland institute of sport and the GB Rowing Team.  Academy athletes will benefit from a camp-based programme delivered between October and April focusing on physical preparation, crew boat skills and performance behaviours.

Scotland’s rowers returned with four medals from the combined World Rowing Under 19 and Under 23 Championships in Varese, Italy, which concluded at the weekend.

Eight Scottish rowers had traveled out to these championships as part of the GB Rowing Team, including a record six athletes at under 19 level.  The GB Rowing Team enjoyed a strong campaign with all crews featuring Scottish athletes progressing to A finals. 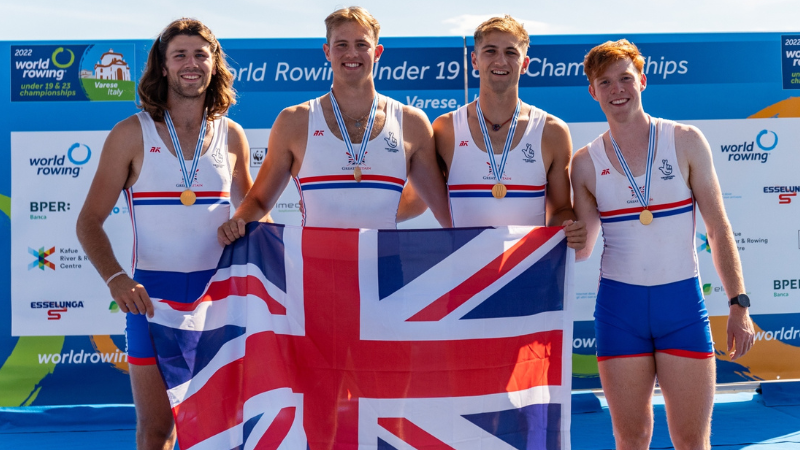 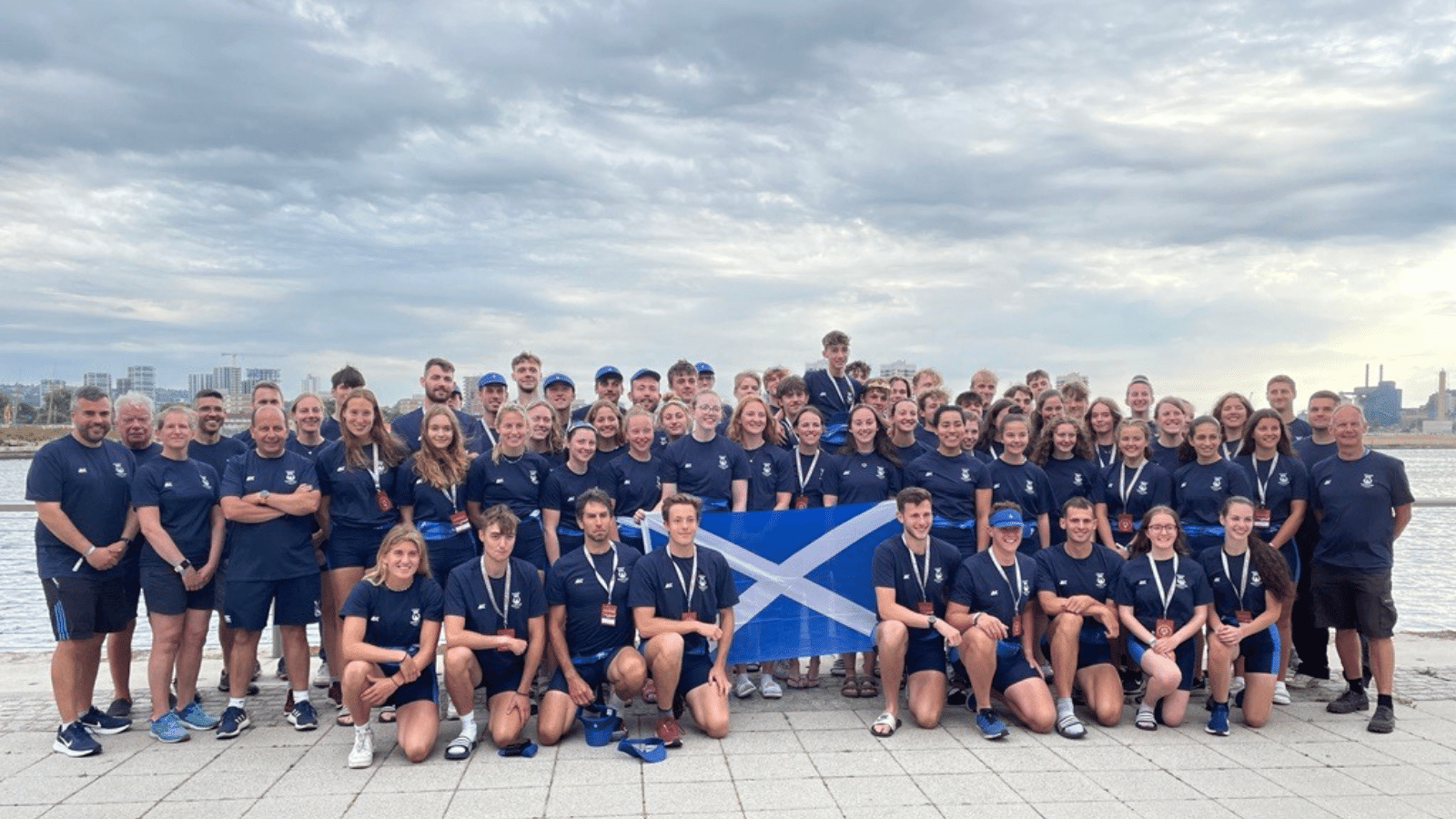 Eight Scottish rowers and two Scottish coaches are part of a strong GB Rowing Team set to compete at this week’s combined U19 and U23 World Rowing Championships in Varese, Italy. 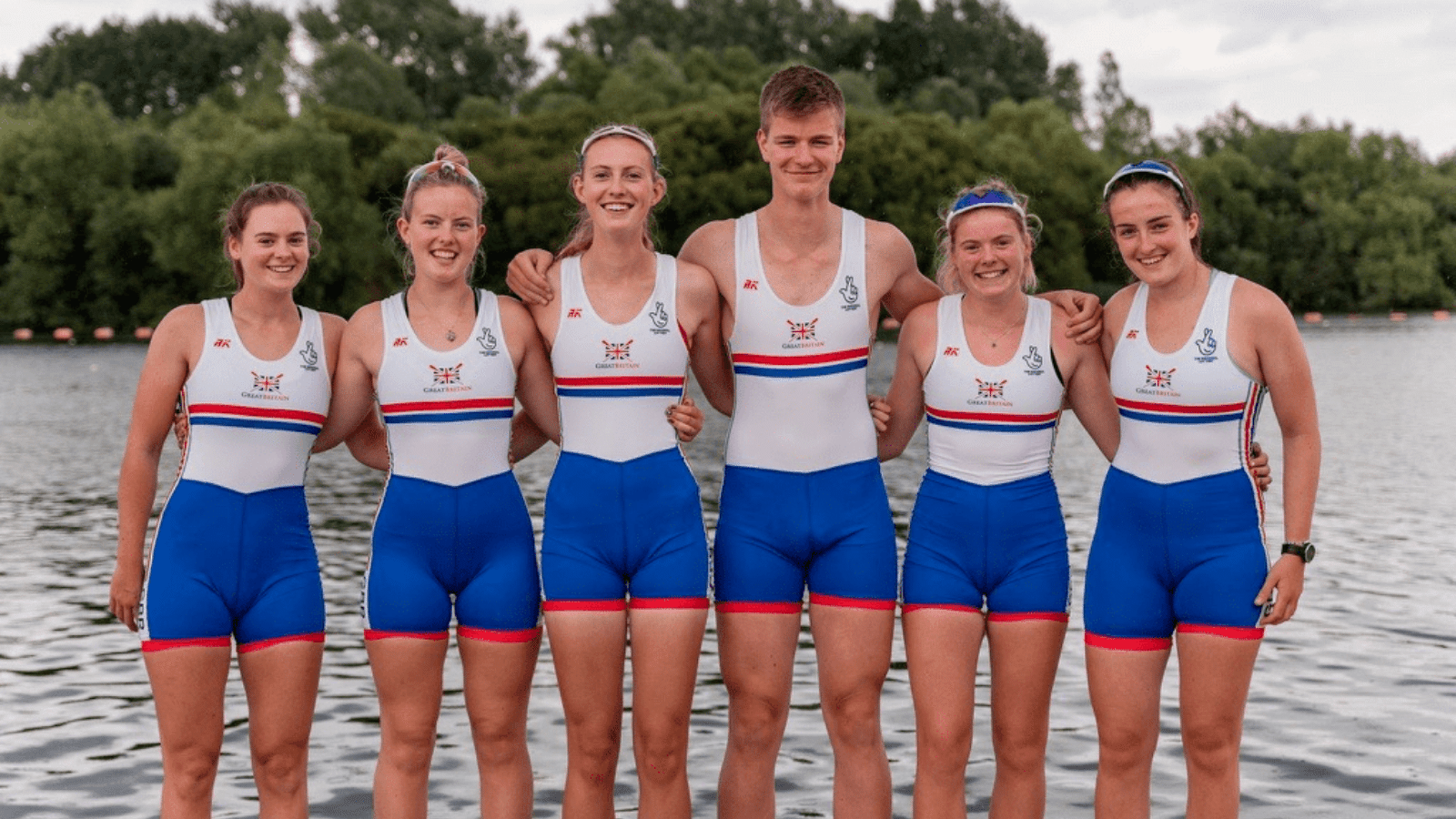 Read more: Scots set to represent GB Rowing Team at combined U19 and U23 World Championships

Sixty athletes from 16 clubs will represent the Scotland Rowing Team on Saturday at the 54th edition of the Home International Rowing (HIR) Regatta, the annual match between the four home nations which this year is being hosted by England at the London Docklands Regatta Centre.

Scottish rowers made a strong contribution as the GB Rowing Team topped the medal table at World Rowing Cup 3 in Lucerne at the weekend. GB crews featuring Scottish athletes returned home with three gold medals and one silver following a series of blistering performances on the Rotsee.

2022 has been a big year so far for St Andrew Boat Club.  With the formal opening of their new boathouse on the canal at Meggetland back in January, the club was well set up for competing at Henley Royal Regatta.  However, a junior boy’s quad in the Fawley and men’s eight in the Thames were not the only crews from the club rowing at the world-famous regatta this year.

On Friday 1st July, a St Andrew Boat Club crew took part in a celebratory row past at Henley Royal Regatta to mark the 175th Anniversary of the club (one year delayed).  The crew, containing representatives of junior, women’s and men’s squads past and present along with those who have made a significant contribution towards the boathouse project through volunteering or donations is listed below: 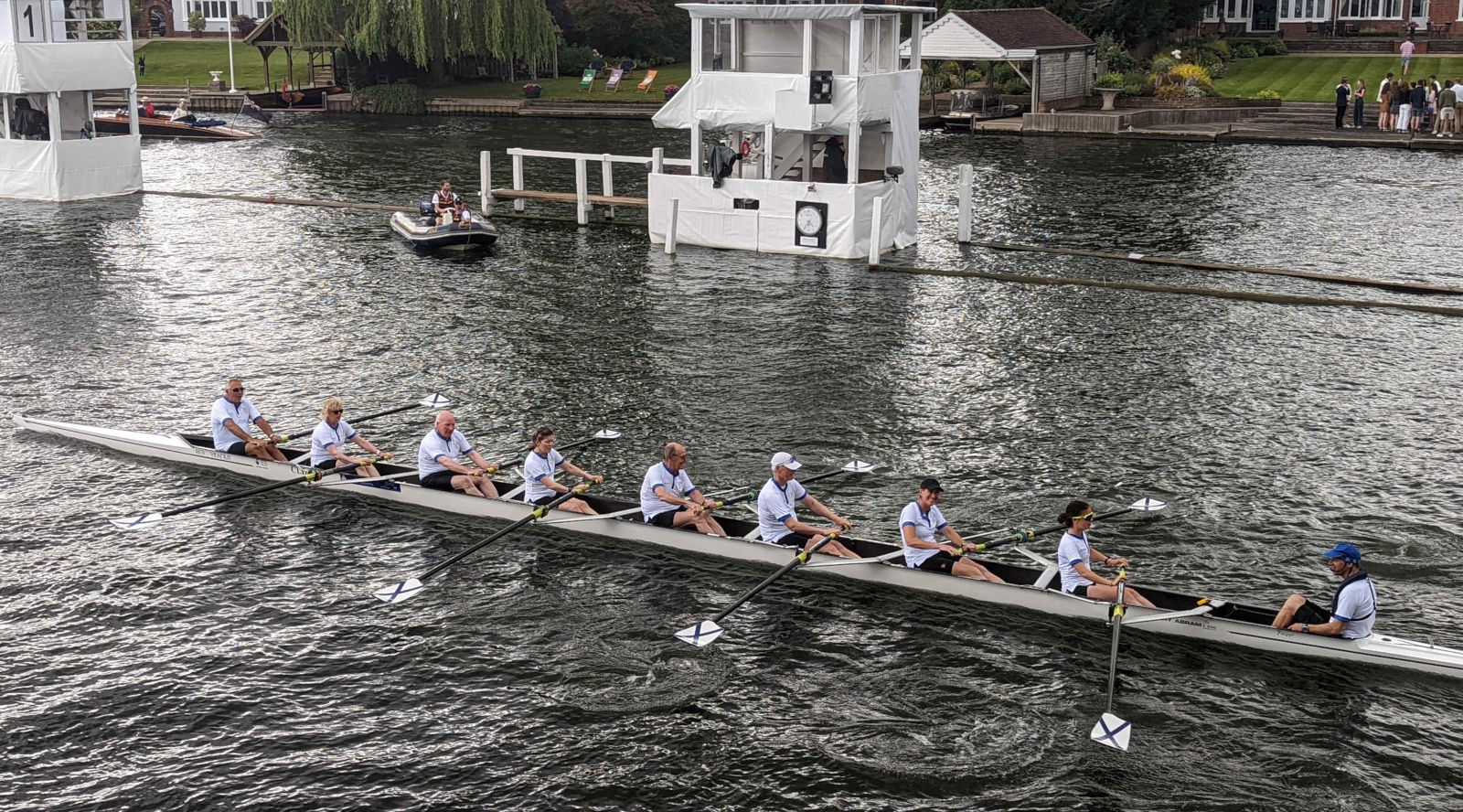 Aberdeen University Boat Club also marked a significant milestone with a row past on Saturday 2nd July.  Celebrations for their 150th Anniversary in 2020 were subdued due to the pandemic but they made up for it in style rowing the Henley Course with a mixed crew of former members. 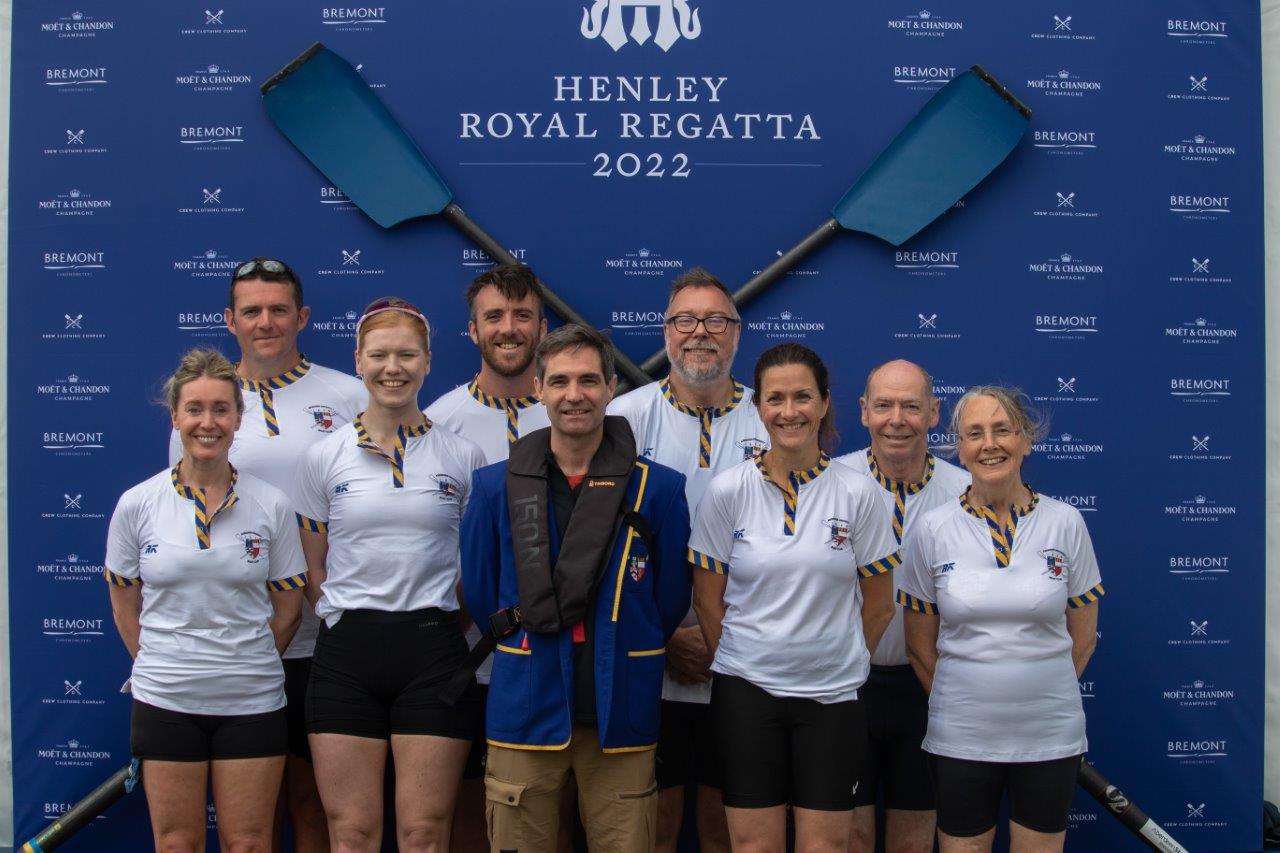 Keep your points up to date

As we approach the end of the 2022 regatta season, we would like to remind all clubs and members that they need to notify us of any qualifying wins from events out with Scotland.

Read more: Keep your points up to date