Youngsters from as far afield as Helensburgh, Edinburgh, East Renfrewshire and even Carlisle have joined the Strathclyde Park-based Start programme, which aims to identify young athletes with the potential to become Olympic medallists.
Now coaches are more determined than ever to recruit the programme’s first Lanarkshire youngster.
Since March 2017, when British Rowing opened its new World Class Start centre at the Glasgow 2018 European Championships rowing venue, supported by Scottish Rowing, eight athletes have met the selection criteria and joined the coaching programme.
One of them has even made the leap from non-rower to Scotland Rowing Team member in a matter of months.
Tom Young, who heads up the Strathclyde programme, is determined to recruit someone from the local catchment to join a programme with a track record of discovering and developing Olympic rowers (at the Rio 2016 Games, 27 percent of Team GB rowers came from the Start programme). 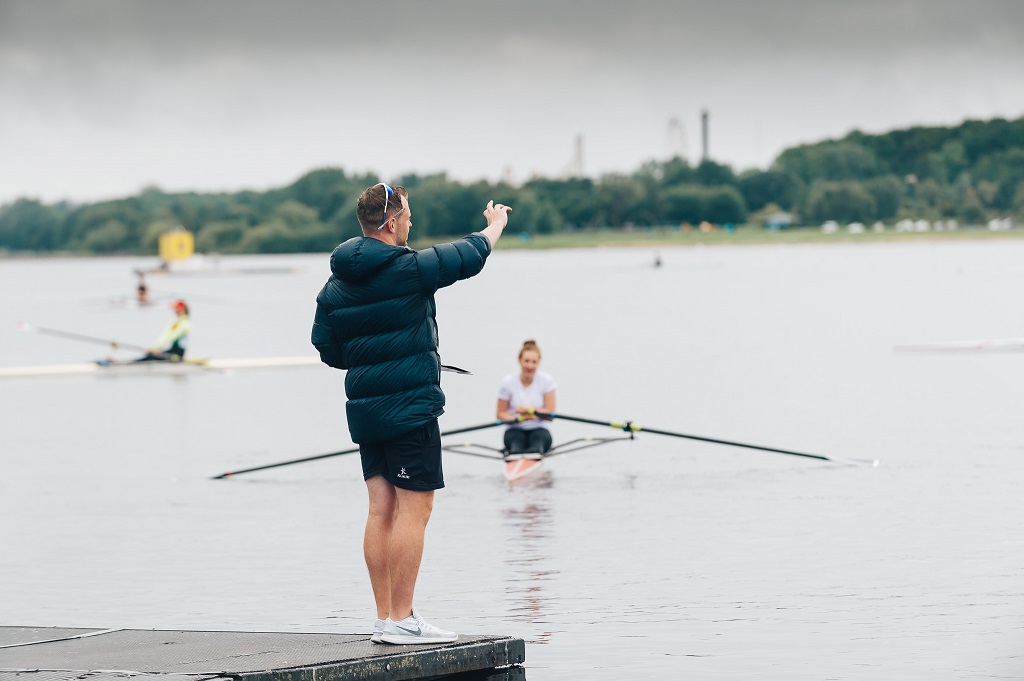 “I think we have to acknowledge that rowing was viewed in the past as an elitist and expensive sport,” says World Class Start Coach, Young.
“However, a big part of the Start programme is about removing any potential barriers to one of Britain’s most successful Olympic sports.
“Joining the programme is absolutely free, you just need to be a member of the club, which is very affordable, and everything else, equipment, training camps and coaching is either free or at least heavily subsidised.”
An all incorporating introductory programme this is not. But they are seeking a certain type of person who primarily is tall and determined.  The likelihood is the ideal person will already be active in another sport. 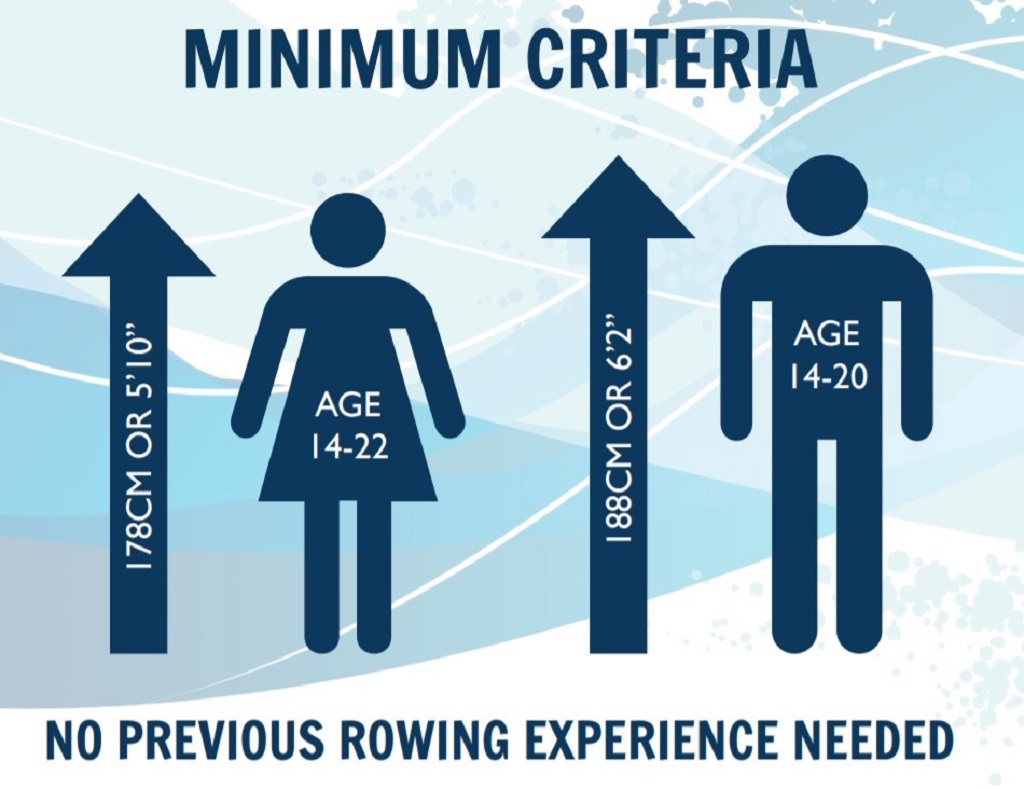 Almost certainly this is the best opportunity Scotland has had to produce champion rowers and Young sees no reason why there isn’t someone who fits the bill in North Lanarkshire.
“This is a unique opportunity of giving young athletes the chance to try out something new that they could find they’re exceptional at,” he says.
“In North Lanarkshire we have the only FISA recognised rowing course in Scotland (one of two in the UK) right on our doorstep hosting the European Championships this Summer.
“I’m determined to see rowing recognised as both a local and accessible sport in Lanarkshire.  So we really want local youngsters to at least give the Start programme a try.” 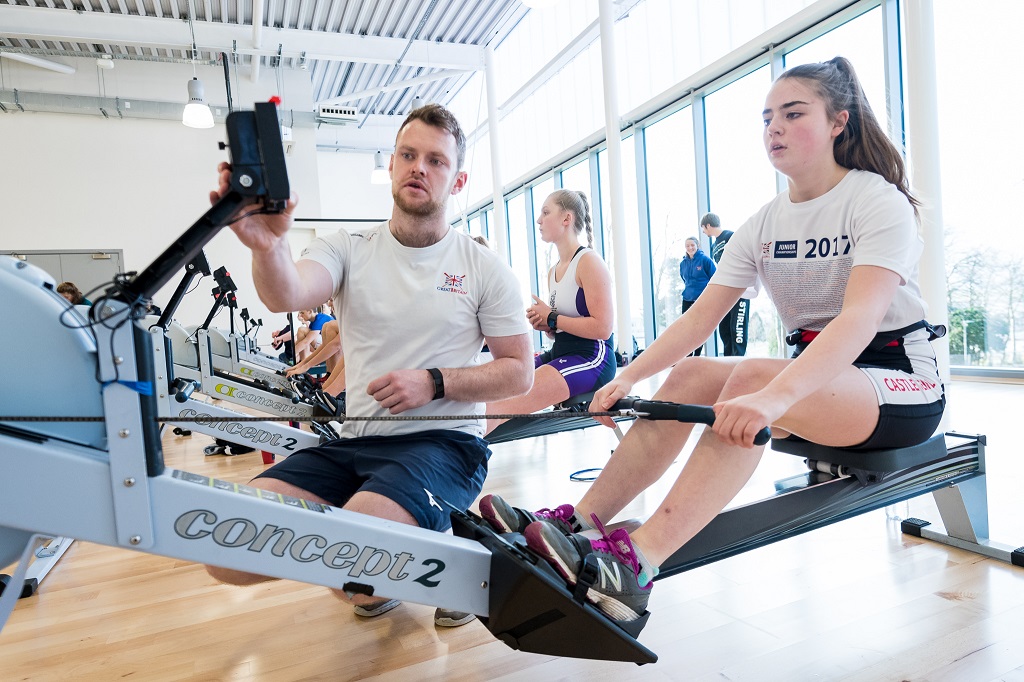 Young has already begun visiting local secondary schools to enlist support. When the summer holidays end he is embarking on a wider awareness and recruitment campaign in every local secondary school.
“Some schools may be apprehensive about getting involved with the programme as they don’t see it being a sport that’s easily accessible to their pupils,” he explained.
“I believe it’s important that every youngster in the area is exposed to these types of sporting opportunities, they’re too valuable to go unused!”
“I want to make sure I can have a good conversation with at least one teacher from every school in the area.  If we can do that, then the access to potential recruits is unlimited.
“We’re looking for a local success story out there to prove to others that it can be done.”
Watch our video of the World Class Start programme in action at Strathclyde Park:
For more information, or to register your interest in the programme contact Tom at Tom.Young@britishrowing.org
And of course, World Class Start isn’t the only route into the sport.  The host club, Strathclyde Park RC, is always welcoming of new recruits to get involved in the sport.  More information at: www.strathclydeparkrc.co.uk]