Three world champions are amongst a Scottish Rowing supported group of athletes invited to this week's GB Rowing Team Senior & Under 23 trials (14-16 April) at Caversham, hoping to put down strong performances to help secure places on international teams this summer.

The trials process began last November and a hard winter’s training has seen progress across the board both on and off the water for this group which include six GB internationals.

Lochwinnoch’s Gavin Horsburgh, who achieved the rare sporting crown of winning back to back world titles in 2015 at under 18 level, then a year later in the under 23 age group with Matt Curtis as part of the lightweight men’s quad, struck good form in February and delivered his best trial yet.

“I managed to finish pretty high up at fourth overall in the 5k,” said Horsburgh, one of eight athletes representing Edinburgh University at these trials, who is targeting a seat in the under 23 lightweight team.  “I was up there fighting it out with the seniors and I was able to take a couple of senior scalps.

“So I’m going to keep upping my game as I move into this 2k season.” 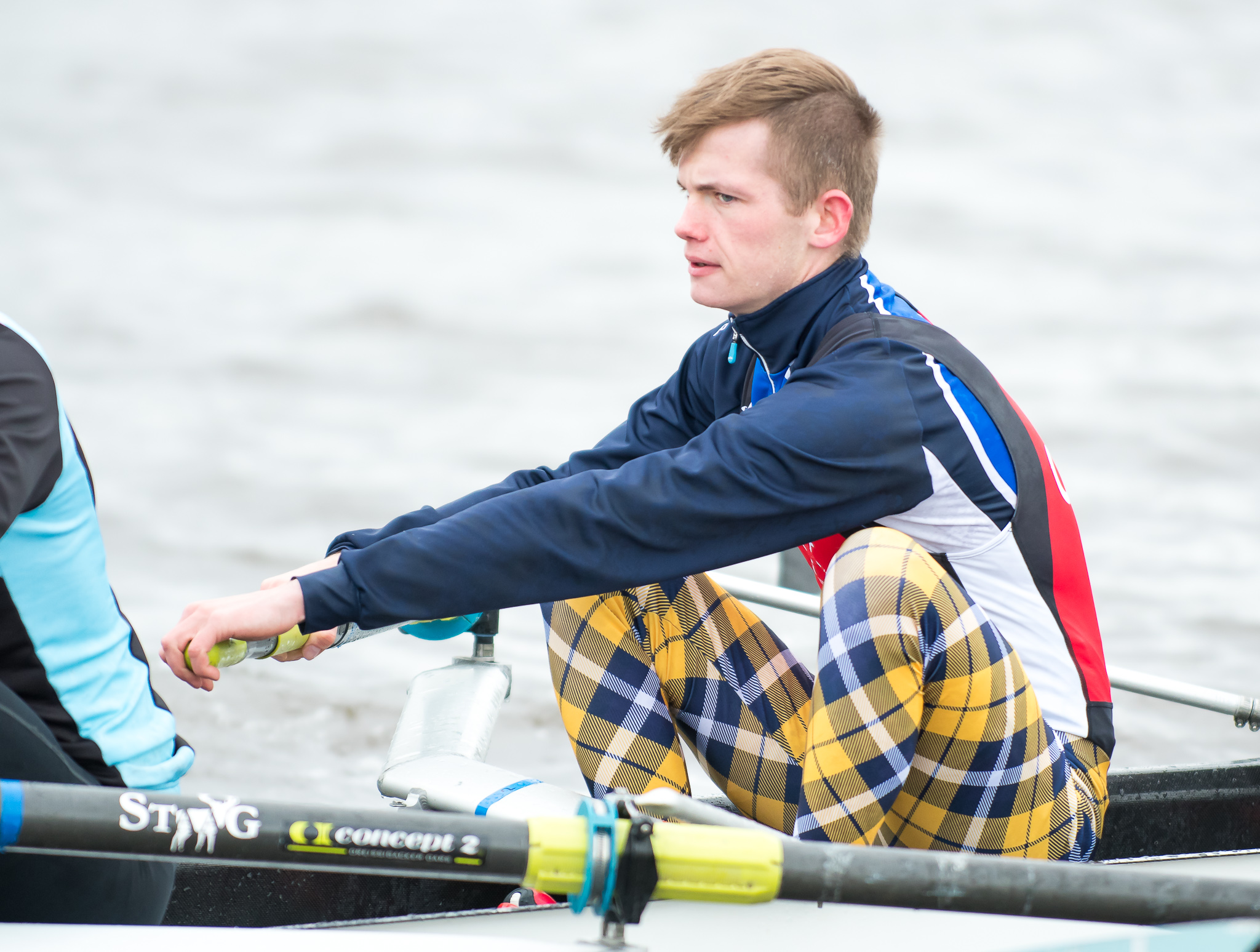 For Fiona Bell, Jack Burns and Oli Wilkes this is the first time they have reached this stage of the trials process.

“Trials have been a bit of a whirlwind,” explained the 22-year-old Bell, a final year student at Aberdeen University.  “At the first stage I wasn’t expecting a top ten in the under 23 event so I was really happy to do so.

“Then I surprised myself on the erg.  I have taken off around 15 seconds on my 2k time in the last few months which is quite a chunk.” 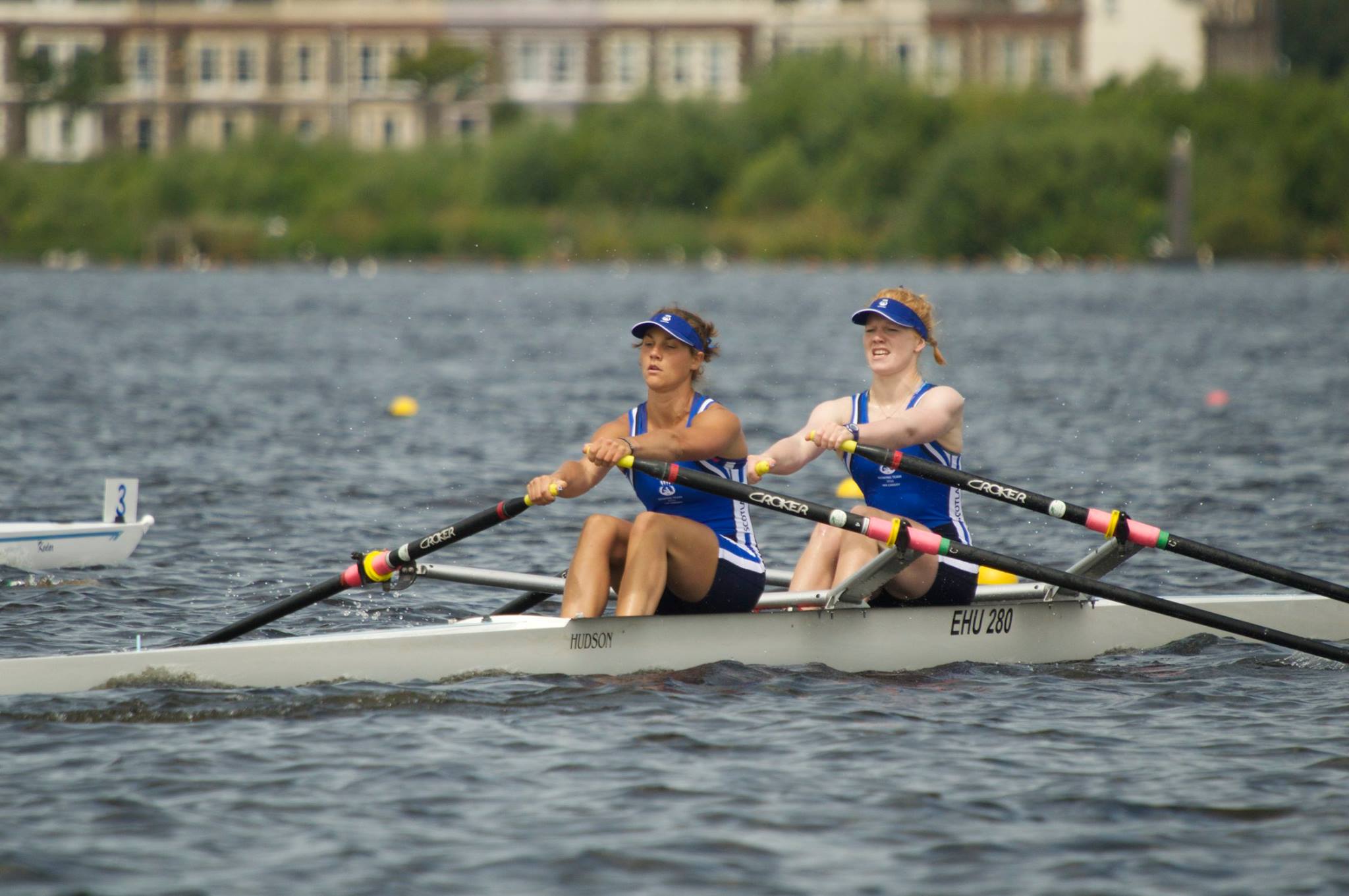 For the first time ever the athletes, from programmes across Scotland, will travel to the trials together as one team supported by Scottish Rowing.

Winning Students is providing financial backing to the group whilst the sportscotland institute of sport is supplying support through an exercise physiologist and physiotherapist.

“It’s great we have got a physio and physiologist coming down to support us,” said Glasgow’s Josh Armstrong, the under 18 World Champion in 2015 who has moved up an age group to under 23s this season.

“It’s an intensive week and a half so it’s great to have their support if we need it.  It’s ideal for making sure we are in top condition for the races and to know we have not left any stone unturned.” 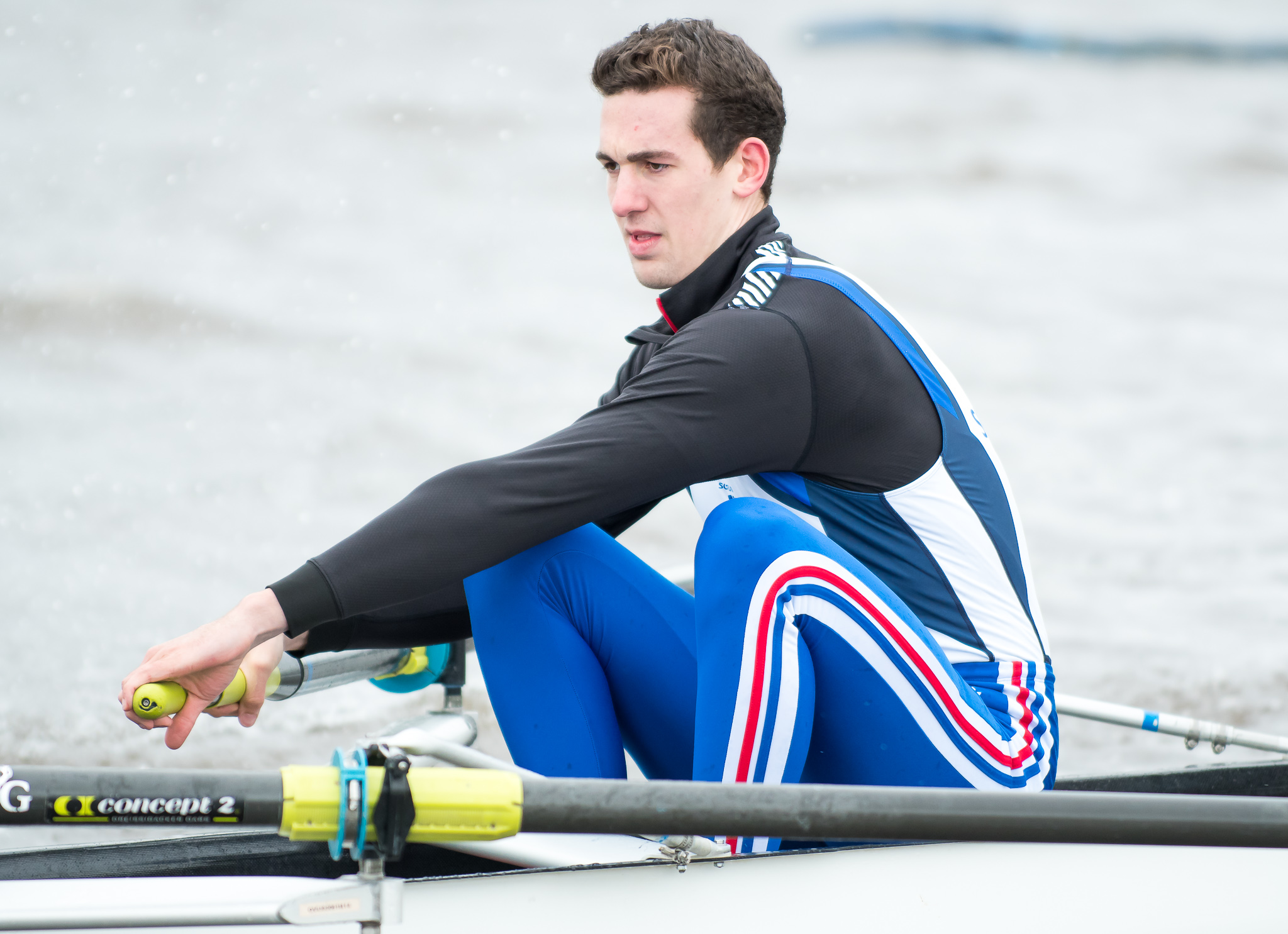 Said Lee Boucher, Scottish Rowing's Director of Performance Operations:  “We strongly believe this is the highest calibre, best prepared group of athletes from Scotland ever to attend this stage of the GB Rowing Team trialling process.

“The group includes six internationals, four of whom have either won gold or medalled at a world championships.

“There are some outstanding rowing programmes in Scotland at the moment, underpinned by high quality coaching and support services and we are optimistic for another successful summer for Scottish athletes on the world stage as part of the GB Rowing Team.

“Thank you to our partners at the sportscotland institute of sport and Winning Students who are playing a vital part in supporting our world class rowing programme in Scotland.”