British Rowing and Scottish Rowing have joined forces to uncover the next generation of Olympic rowing champions.

Tom Young (pictured below) will head up the Strathclyde programme, moving across from coaching at the highly successful High Performance Programme at the University of Edinburgh. 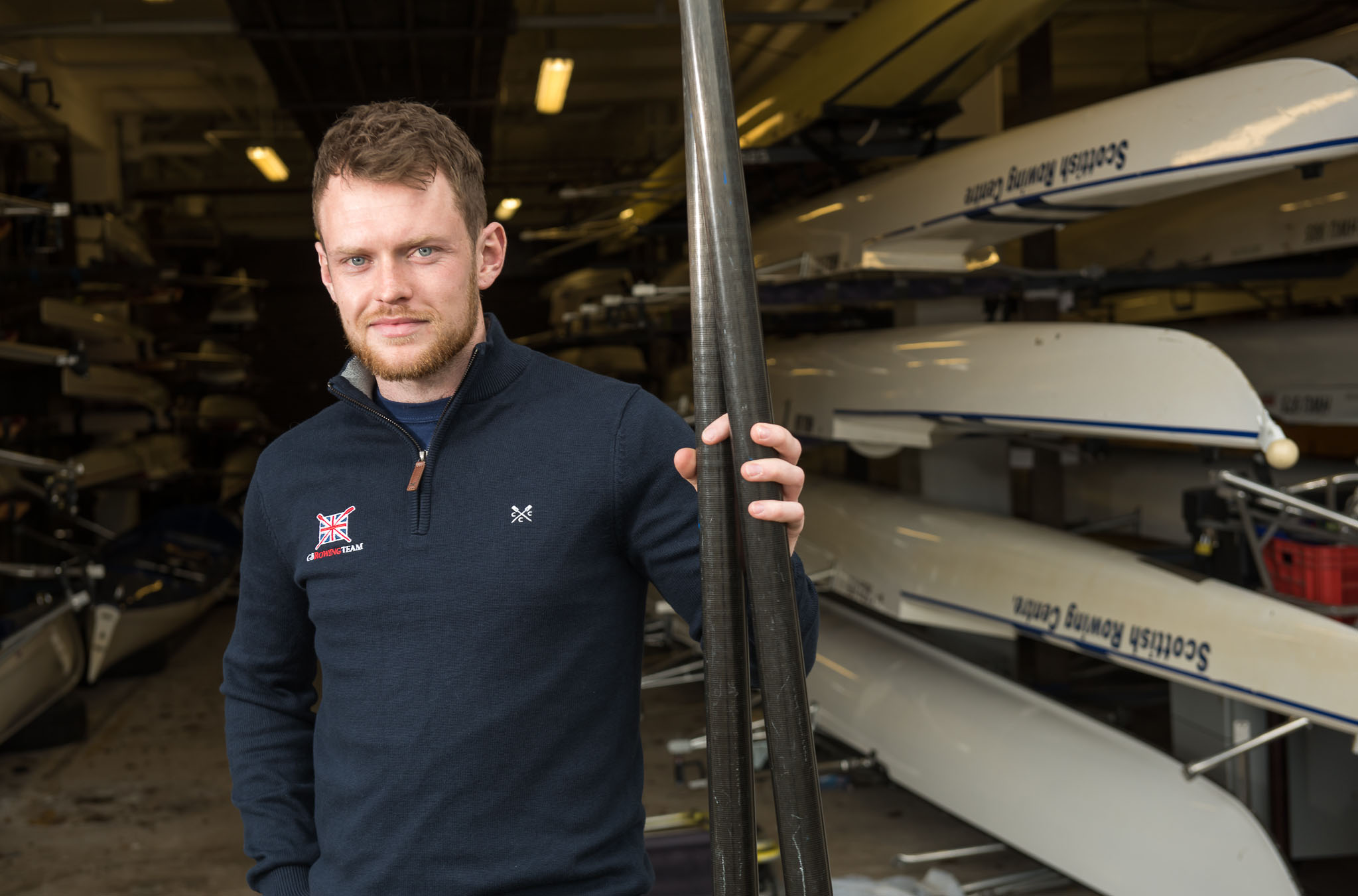 Over a dozen athletes have gone on to win Olympic medals after graduating from the Start programme, with the likes of double gold medallists Heather Stanning, Helen Glover and Alex Gregory all coming through the ranks.

Stanning, who grew up in Lossiemouth and won her second Olympic gold at Rio 2016, said: “The Start programme gives young people the perfect platform to discover their inner greatness. I met some lifelong friends as part of the programme and the support I received from everyone involved as I developed my military career alongside the sport was fantastic.”

Following great success at the Rio 2016 Olympic and Paralympic Games, the GB Rowing Team athletes and coaches are already well on the way on the road to Tokyo 2020 and beyond.

The 2024 Olympic Games is the target for new athletes taken on to the Start programme, with the talent coaches searching for people with the right physical and mental attributes to rise to the top of the sport.

Importantly, athletes don’t need any rowing experience to be accepted onto the programme, just a willingness to get stuck in and push themselves to become the best in the world.

Lee Boucher, Scottish Rowing's Director of Performance Operations, commented on the new Start centre at Strathclyde Park: “Start is an exciting opportunity for Scottish Rowing to work in partnership with British Rowing and Strathclyde Park Rowing Club to capitalise on the successes Scotland’s rowers enjoyed at the Rio 2016 Olympic Games as part of Team GB."

“Whilst we have many outstanding young athletes in our sport, our aspiration is to support the development of more Scottish athletes to win medals at future Olympic Games."

Sign up for testing now by filling in the application form at: britishrowing.org/application-for-start-testing

To read our interview with Tom Young about the Start programme go to: Tom Young Q & A