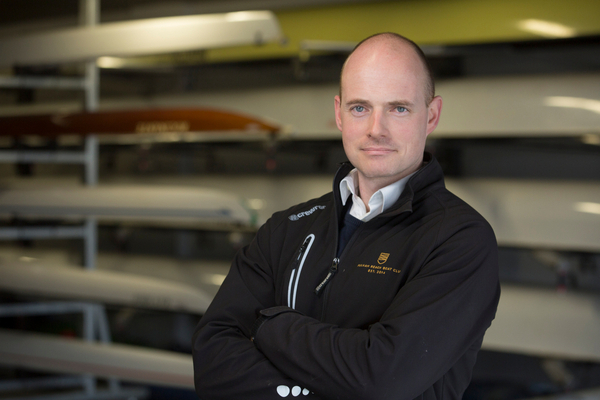 Scottish Rowing is delighted to announce the appointment of Steve O’Connor as the new Business Manager for the Scottish Rowing Centre. In this role Steve will be responsible for maximising the potential of Scottish Rowing's recently upgraded rowing training facility at Strathclyde Park in North Lanarkshire through building sustainable local partnerships, community outreach programmes and commercial opportunities as well as enabling access for club and performance rowers.

O’Connor will combine this exciting new part-time role with his existing role as Chief Executive Officer at Fulham Reach Boat Club, a position that he has held since 2014.  During this period, he has led the growth of the award-winning rowing club and UK registered charity, from its very beginnings to an organisation that now employs 25 people and works with over 2,000 participants each year, many of whom are from non-traditional rowing backgrounds.

The 38-year-old has an extensive sales and marketing background, working for companies including Diageo but it is in the rowing world where his impact has been most evident.  A former Club Captain at London Rowing Club, O’Connor’s first employment in sport was as a Coaching and Development Officer with Wandsworth Borough Council where he delivered a new framework of rowing delivery for both mainstream and Special Educational Needs schools throughout the borough.

Over the last six years with Fulham Reach Boat Club O’Connor, who has received accolades including British Rowing Volunteer of the Year (2017), has developed partnerships with 14 local state schools to provide new opportunities for young people in the area with rowing as a vehicle to teach crucial life skills.  This approach has been a catalyst for widening local participation with over half of the schools now establishing their own rowing programmes and has led to targeted projects such as Holiday Hunger which supports children from low income backgrounds during the school holidays. 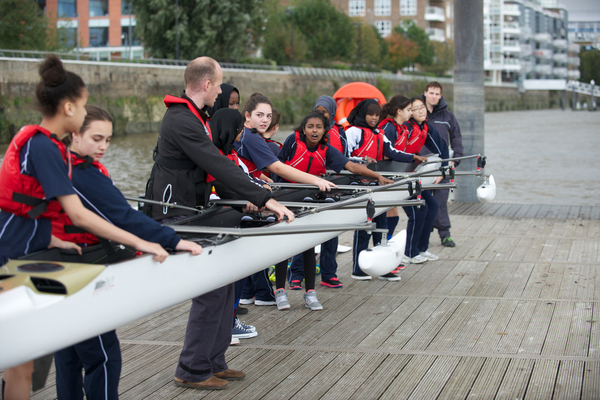 The community outreach work at Fulham Reach has gone beyond schools with O’Connor overseeing an innovative new programme funded by the prison service which has established a series of indoor rowing clubs across the prison network supported by a competition offering.

Commenting on his appointment with Scottish Rowing, Steve O’Connor said:

“I’m extremely excited to be taking up the role of Business Manager at the Scottish Rowing Centre and alongside Fulham Reach Boat Club.  I’ve been hugely impressed with the energy and drive on display from everyone within Scottish Rowing and all that has been achieved so far.

“The Scottish Rowing Centre presents a fantastic opportunity to open our great sport up to individuals and groups who wouldn’t normally get the chance to take part and to also demonstrate how it can be done in a sustainable way.”

“I am delighted to welcome Steve to the Scottish Rowing staff team.  His achievements at Fulham Reach Boat Club are unparalleled in British Rowing and this has opened up the sport to thousands of participants from diverse backgrounds who might not normally get the opportunity to try rowing.

“I’m confident that Steve will bring energy, inclusivity and creativity to the Scottish Rowing Centre as well as the wider sport in Scotland and we look forward to seeing the impact that his appointment will have.

“I’d like to thank the national agency sportscotland and the National Lottery for their ongoing backing of rowing in Scotland and their support with this new appointment.”

O’Connor has now taken up post with Scottish Rowing and whilst travel restrictions remain in place he will be working on a remote basis preparing for the safe reopening of the Scottish Rowing Centre when government guidelines allow.

He would welcome hearing from resident clubs and other potential users of the Scottish Rowing Centre and can be contacted by email – steve.oconnor@scottish-rowing.org.uk