There were mixed fortunes for the Scots involved in Thursday’s racing at the World Rowing Championships in Linz Ottensheim, Austria, with five of them reaching their “A” finals, and the other two now battling for Olympic Qualification places in the “B” finals.

Sholto Carnegie stroked the British four to second place in their semi-final, behind Romania and ahead of Italy – the third crew to qualify from this race. The qualifiers from the other semi-final were Australia, Poland and the United States, and all these countries have now sealed Olympic slots.

Second place in their repechage was enough for Melissa Wilson’s women’s quad sculls crew to qualify for their “A” final beside race winners Poland, and an Olympic place is now guaranteed for this boat class. 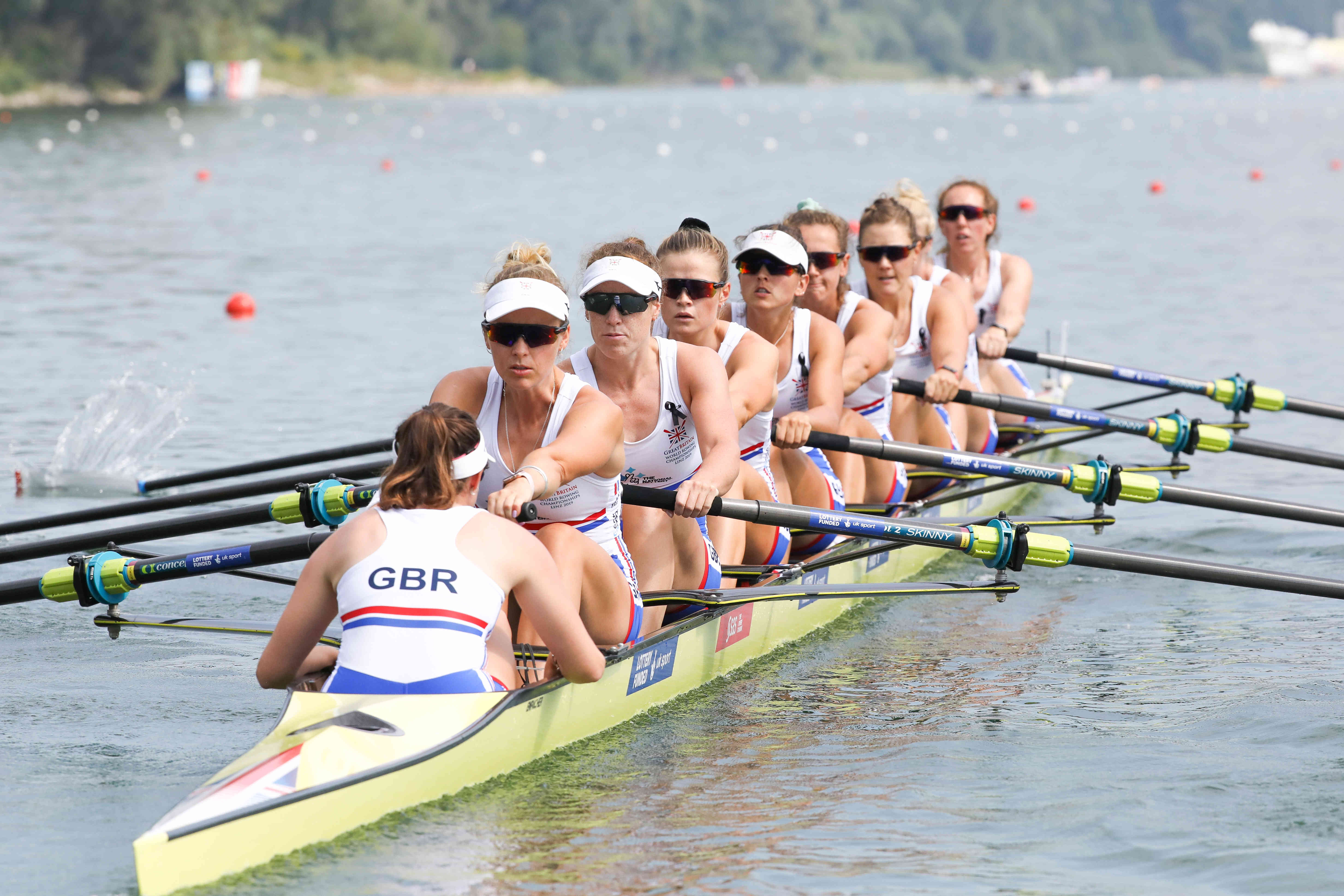 Glasgow’s Rowan McKellar and Edinburgh Olympic silver medallist Karen Bennett from Edinburgh were in the women’s eight that won their repechage ahead of fellow-qualifiers Romania. This crew had a slick start and set up a strong rhythm straightaway to carve out this win. They have now reached the “A” final but despite this, an Olympic slot is not yet guaranteed, with only the first five eights in that final being given an Olympic ticket.

In the non-Olympic women’s lightweight single sculls, Selkirk’s Maddie Arlett finished second in her semi-final behind Germany and ahead of South Africa. From the other semi-final, Canada, Japan and the Netherlands also qualified.

These two crews now race in the “B” finals, looking for a top two place to take an Olympic Qualification slot.