Thursday’s racing at the World Rowing Championships in Linz Ottensheim, Austria features a crucial two-hour period for all seven Scots competing, with places in the medal finals and Olympic qualifying slots up for grabs.

First into action is Sholto Carnegie, who strokes the British coxless four in their semi-final, looking for a top three finish in a field that includes Italy, the Netherlands, and Romania.

Following that, Edinburgh University’s Olympic silver medallist Polly Swann is also in semi-final action, looking for a top three finish against the likes of China, the Netherlands and the USA. 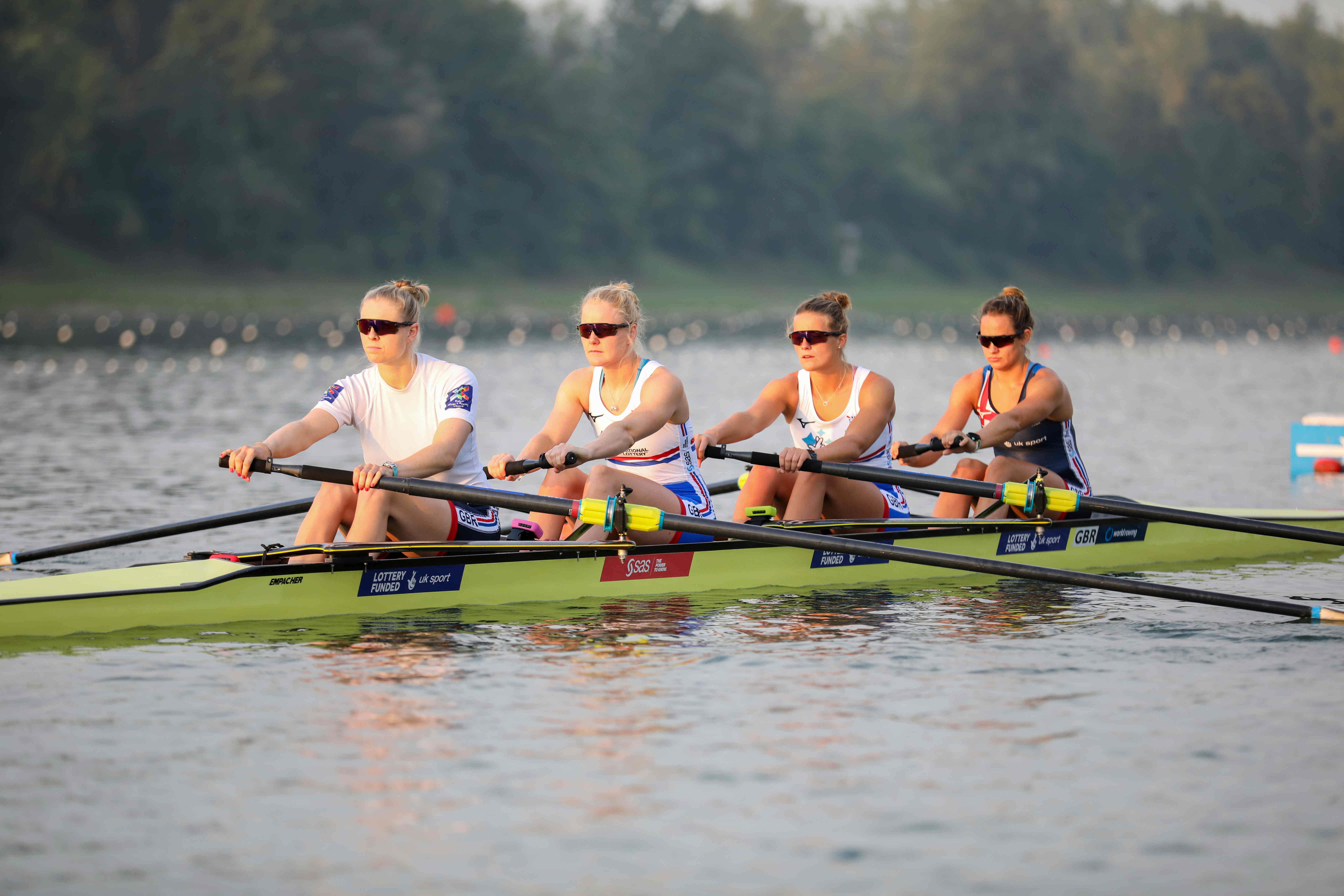 After this, Angus Groom, Glasgow’s Commonwealth single sculls champion, is in the British quad that faces Australia, Italy and Poland in semi-final action, with a top-three finish as their target.

Edinburgh University’s Maddie Arlett from Selkirk races next, in her semi-final of lightweight single sculls, as she faces Australia, Germany and South Africa in her field.

Edinburgh’s Melissa Wilson then races in the women’s quad sculls repechage. Her crew faces Australia, Poland and the USA , with only the first two going onto the medal final. 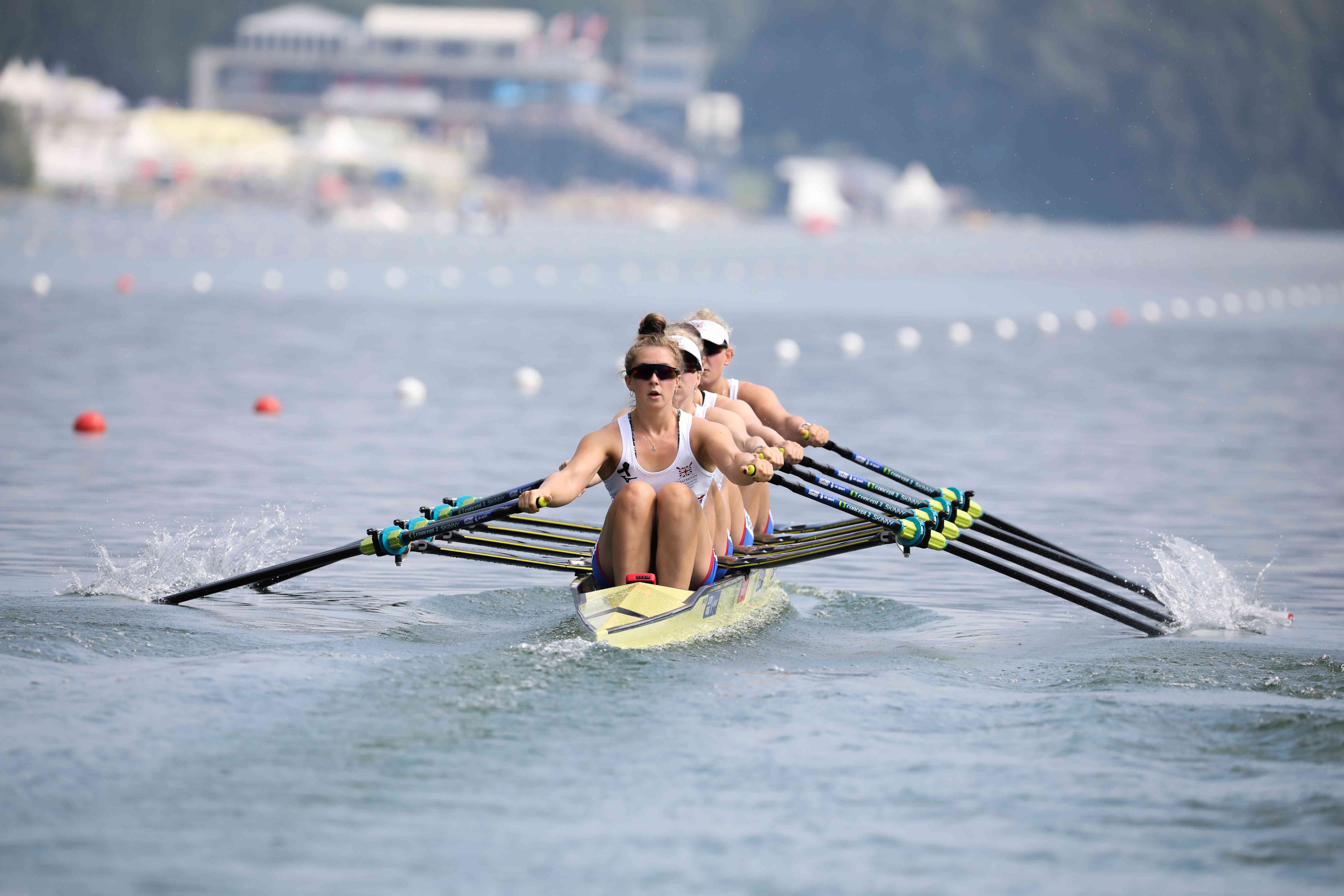 This crucial race programme for the Scots then concludes with the repechages of women’s eights. The British eight that includes Edinburgh’s Olympic silver medallist Karen Bennett and Glasgow’s Rowan McKellar is looking for a top two finish in a field that includes Germany, Romania and Russia.