Hear the words ‘university boat race’ and you will likely conjure up images of fierce, springtime competitions on the Thames, Clyde or Dee.
But think further afield to the destination of Malaysia and you get a wildly different picture of where four Heriot-Watt University domestic rowers will be heading this month to compete in the university’s first ever inter-campus race.
Heriot-Watt University is the Times and Sunday Times’ UK International University of the Year 2018.
International you ask?  You can be excused for not knowing that the university has a major campus on separate continents, in Dubai and Malaysia as well as Scotland’s capital.  It also has smaller campuses in Galashiels and Orkney.
Being so far flung has many positives for the university but it also means that students don’t always feel the unity between each other.
The university already runs the GO GLOBAL campaign, promoting international opportunities as a result of studying at Heriot-Watt such as the intercampus transfer and exchange system.
Now, with the intention of embedding a strategy for sport throughout the university, the inaugural boat race will pull the three campuses together, developing the sport of rowing at the same time. 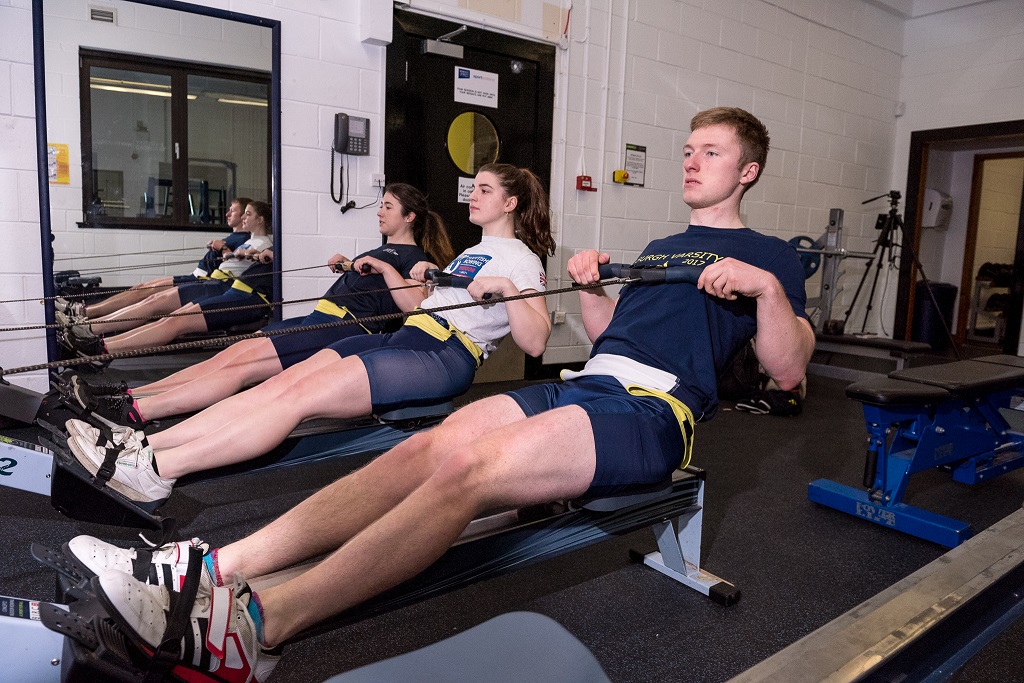 “We realised we weren’t speaking between campuses about much else outside of academics, so the boat race will showcase each campus and make sure there’s a sense of integration and also competition between us,” said Edinburgh campus’s Sports Union President, Jen Wither, a non-rower who instigated the idea.
“We chose rowing to be the flagship sport as it requires strong teamwork and commitment, often in small teams. This makes it a great sport for showcasing the quality of our student-athletes.
“Any member in the sports union will tell you there’s a proper family feel about the Sports Union, and the boat club is no exception to that.
“The aim is for this boat race to be the first of many inter campus competitions that will happen every two years and every year we will add sports so it becomes one large sporting competition.”
One can only imagine the opportunity of a rowing trip to Malaysia would get every club member applying for a place on the team.
But the selection process for this four-person team has deliberately not targeted the biggest and the best rowers - they are looking for other qualities - although the team is preparing hard for this ‘friendly’ five-race competition.
“Our student rowers knew this wouldn’t be a walk in the park, that it had to have some impact outside of them getting a trip to Malaysia,” explained Jen.
“So we asked the questions. Have you put in a lot of effort to the club over and above what’s expected?  Are you a positive brand ambassador for the Sports Union, and the boat club?  Can you conduct yourself well, can you speak to press, kids, lecturers and principals?
“I’m extremely proud of the athletes we have selected.”
Those athletes are Patrick Conway, Jack Robinson, Jess Walker and Eilidh Cuthbertson.  The club’s hard working coach, Simon Steele, is travelling as team coach and race umpire. 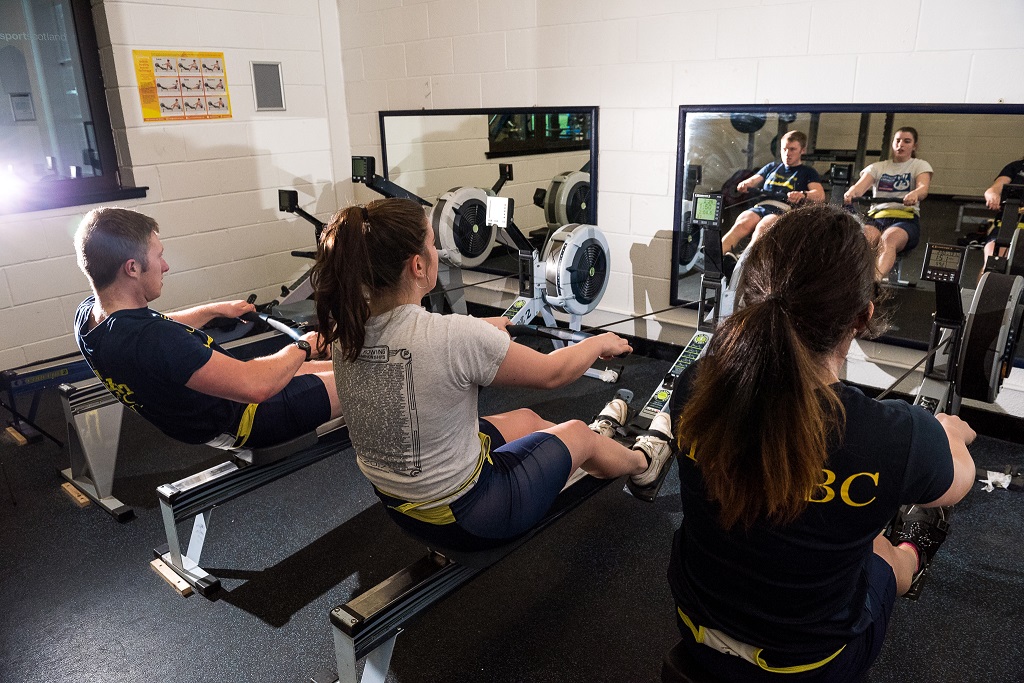 “It was a difficult decision to go and pick the team,” admits Masters student, Simon.  “We took on people who are either current leaders or future and potential leaders at the boat club.
“I wanted to support this initiative because I thought it was very good for the boat club, a great opportunity to elevate the club within the university and elevate rowing as a sport outside the university as well.
“Rowing has done so many positive things for me and it seems like a great opportunity to go and demonstrate what rowing can be about.
“That’s part of the reason we are going to go into schools when we are out there to talk about sport and sports opportunities at university as well.”
Under Simon and Head Coach Graeme Cunningham’s coaching leadership Heriot Watt’s Edinburgh campus is already doing a good job of developing the sport.  The club is the biggest it has been in recent years.
“We have a strong new novice contingent and a lot of returning athletes, so it’s been an exciting year,” continued Simon.
“We’ve done a lot of work to ensure this positive start turns into longevity for the club.
Growing and exciting is how the club feels at the moment.”