Nineteen-year-old Armstrong, who became Junior World Champion in 2015, moved up to the under 23 age group this season, but so impressive was his form at the GB Rowing Team trials in April, he has now leap-frogged right into the senior squad.

“To be going to one of the World Cups in my first year as an under 23 athlete is absolutely amazing, far exceeding my expectations of what would be possible this year,” said a delighted Armstrong, who will compete in the single scull in Poland.

“It shows that the hard work and the training is paying off and I’m really excited to race against the pinnacle of rowers in the sport.”
A former pupil of the Glasgow Academy, Armstrong’s rowing benefitted as a result of joining the University of Edinburgh rowing programme in September.

Even before April’s selection trials in Caversham he could tell the winter’s training had made him faster on the indoor rowing ergometer and increased the weight he was lifting during strength and conditioning sessions.

Those gains have translated to more speed on the water. Now he is looking forward to the opportunity of testing himself against the world’s best rowers. 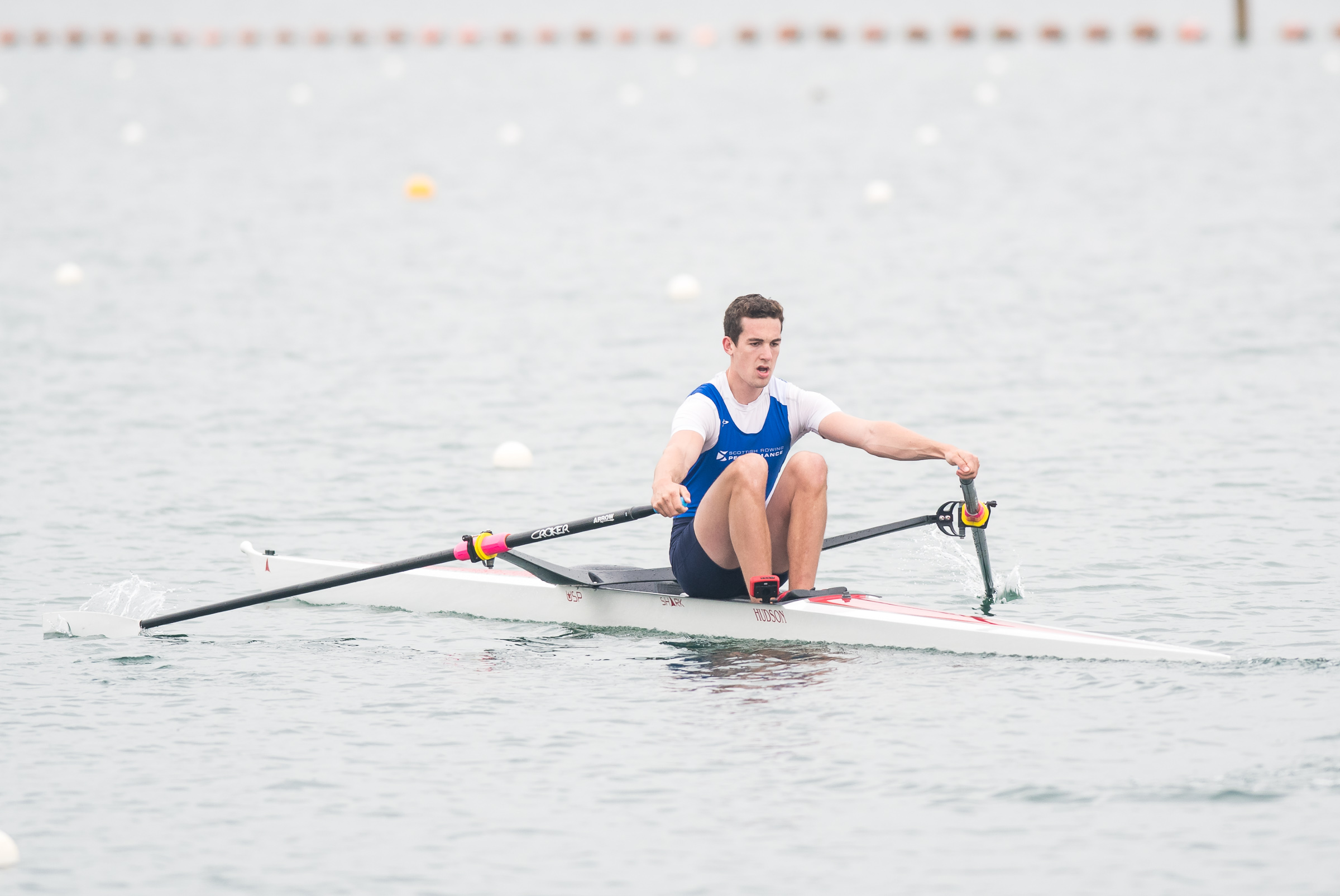 “It was after the final trials at Caversham I was told about the possibility of competing in the World Cup - I think they saw some potential there,” continued Armstrong, who is supported by Scottish Rowing, the sportscotland institute of sport and Winning Students.

“My ergometer performances have moved on and along with the coaching from Colin Williamson (University of Edinburgh Head of Rowing), I have managed to improve technically as well which has allowed me to get faster on the water.

“Going into the World Cup I’m looking to put together three good days worth of racing.  If I’m able to do the best that I can on each day then I’ll be happy.

“Whatever the outcome, it will show the baseline of where I’m currently at so we can see what work needs to be done ahead of the summer and the next three years.” 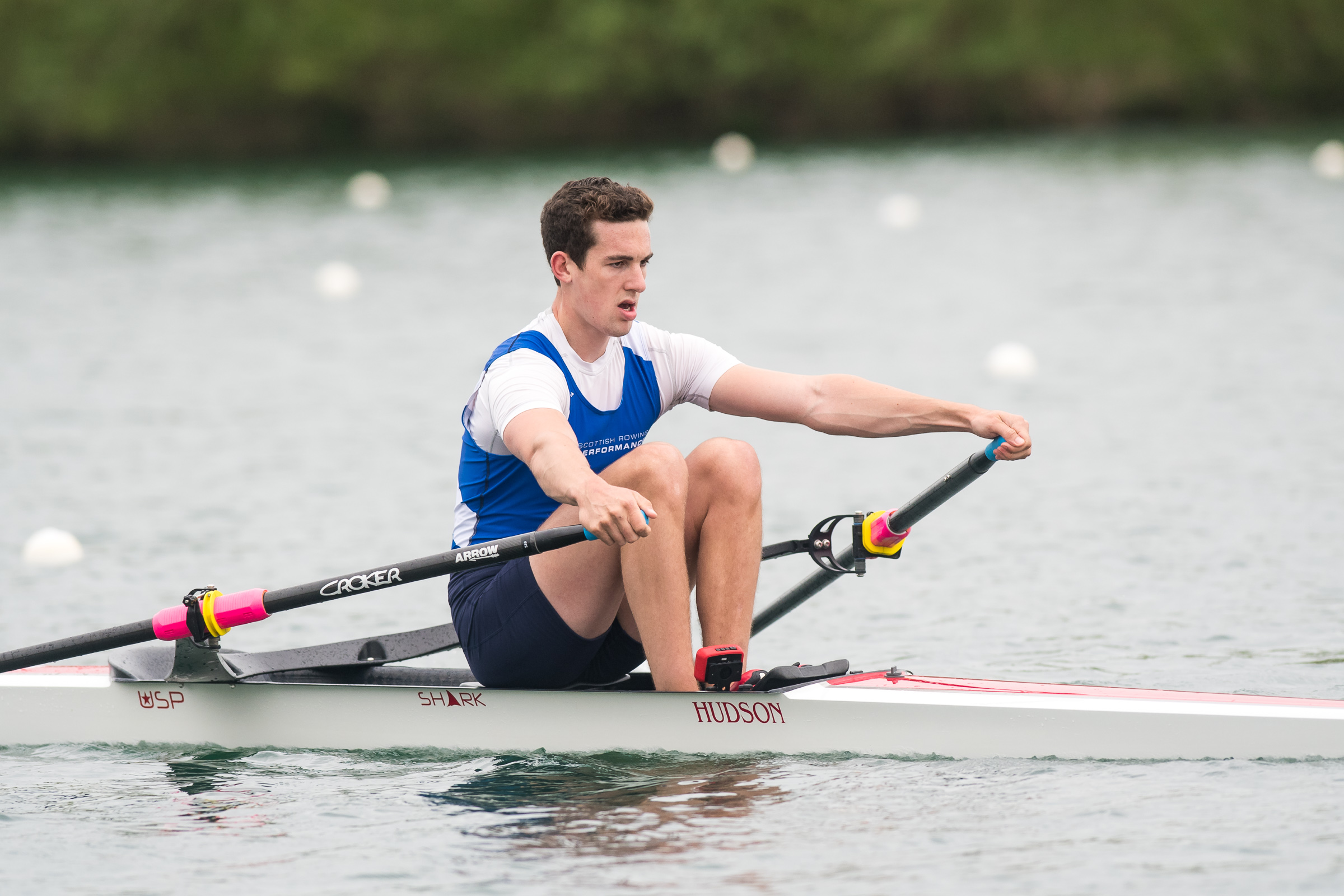 Three other Scots will join Armstrong in the team for the second World Cup.  Callum McBrierty (Leander Club/Edinburgh) steps out of the men’s four and into the eight.

Karen Bennett (Leander Club/Edinburgh) will not race at the World Cup in the women’s pair following an injury to her partner, Holly Norton.