The Heritage Lottery Fund today announced its support for the redevelopment of the Category B listed West Boathouse on Glasgow Green, with a First Round Pass for a Heritage Grant of £1.212m including development funding of £121,900 for Glasgow Building Preservation Trust to develop their proposals further.

Glasgow Building Preservation Trust (GBPT) are working with volunteers from two historic rowing clubs to develop proposals to repair and adapt the timber-framed building on the banks of the Clyde in Glasgow Green. The project will promote the sporting and built heritage of the site through interpretation and heritage activities, getting more people using the building and enjoying being out on the river. 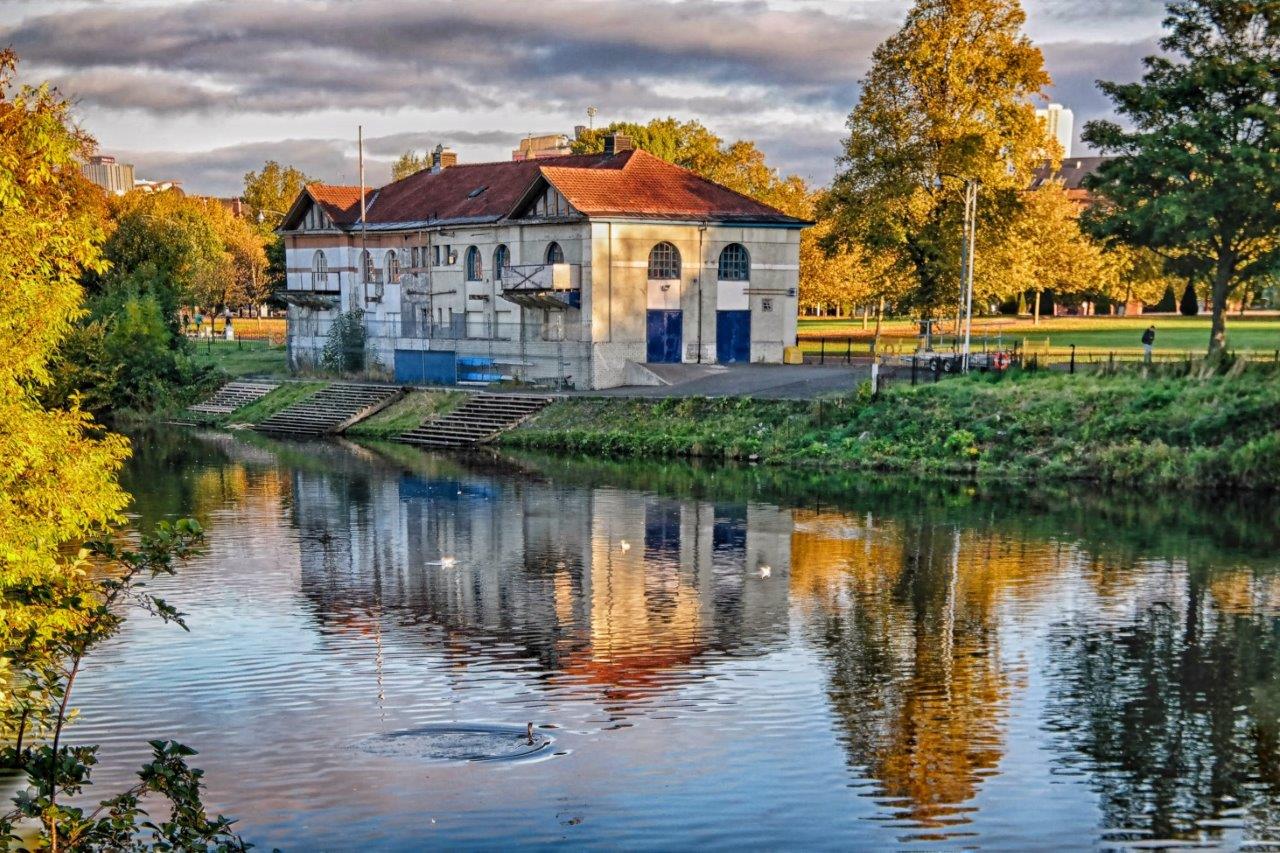 The announcement from the Heritage Lottery Fund follows a successful MyPark Scotland crowdfunding campaign, which received 184 donations, exceeded the £5k target to raise £5378 with donations received from as far away as New Zealand, Texas and Aberdeen – demonstrating the wider interest in the project. The West Boathouse campaign has been the most successful campaign on the MyPark Scotland platform to date.

In addition to the monies raised through the public appeal, GBPT have also secured development funding from the Architectural Heritage Fund, Glasgow City Council and the Spirit of Calton – a Fourteen Community. Historic Environment Scotland have also awarded a Building Repair Grant towards the eligible repair costs.

With total project costs of £2.4m identified, GBPT will spend the next year developing the proposals and raising the remaining funding before starting work in 2018, with completion anticipated in 2019.

LUCY CASOT, HEAD OF THE HERITAGE LOTTERY FUND IN SCOTLAND, SAID: “Scotland’s profile as a country which produces top class athletes has never been higher. We’re delighted that thanks to National Lottery players, we can give our initial support to a project which will bring to life a building with a great sporting history while helping rowers today by providing modern new facilities. The West Boathouse has been a feature of Glasgow Green for over 100 years so we are excited to see plans to reanimate this part of the Clyde, sharing and celebrating its fascinating history with the local community.”

DEPUTE LEADER OF GLASGOW CITY COUNCIL, COUNCILLOR ARCHIE GRAHAM OBE, SAID: “The West Boathouse is a valuable part of Glasgow’s rich sporting heritage and I’m delighted it now has a viable future, thanks to this funding from the Heritage Lottery Fund. It is fitting that this award comes at the end of a really exciting summer for the Boathouse’s rowing clubs; which have connections to now fewer than three silver medallists from the Rio Olympics. Most importantly, though, they have also been recruiting new members; with 180 schoolchildren from the East End of Glasgow getting a taste for the sport.”

IAN GOODMAN, MYPARKSCOTLAND PROJECT MANAGER, SAID: “The West Boathouse has been one of the most successful campaigns on the MyParkScotland portal, with the largest number of donations received for any of the MyParkScotland campaigns so far. We have been impressed by the level of support shown for the project and delighted not only that the project surpassed its target but also over £700 has been raised from the gift aid contributions which will support future improvements to Glasgow Green through the endowment fund.”

MURRAY SHAW, CHAIR OF GLASGOW BUILDING PRESERVATION TRUST: “We are thrilled that the Heritage Lottery Fund have given their support to this unique project. Once completed, we expect the West Boathouse will serve the users of Glasgow Green and wider community groups in the future, as well as it has served the rowing clubs in the past. We look forward to working with the volunteers of the two rowing clubs and local groups to ensure this project is a success.”