After an outstanding international career including three World Rowing Championships medals, two European Championships medals and a fourth-place finish in the Men’s Pair at Rio 2016, we spoke with Olympian and recently appointed Director of Rowing at the University of St Andrews Boat Club, Alan Sinclair. 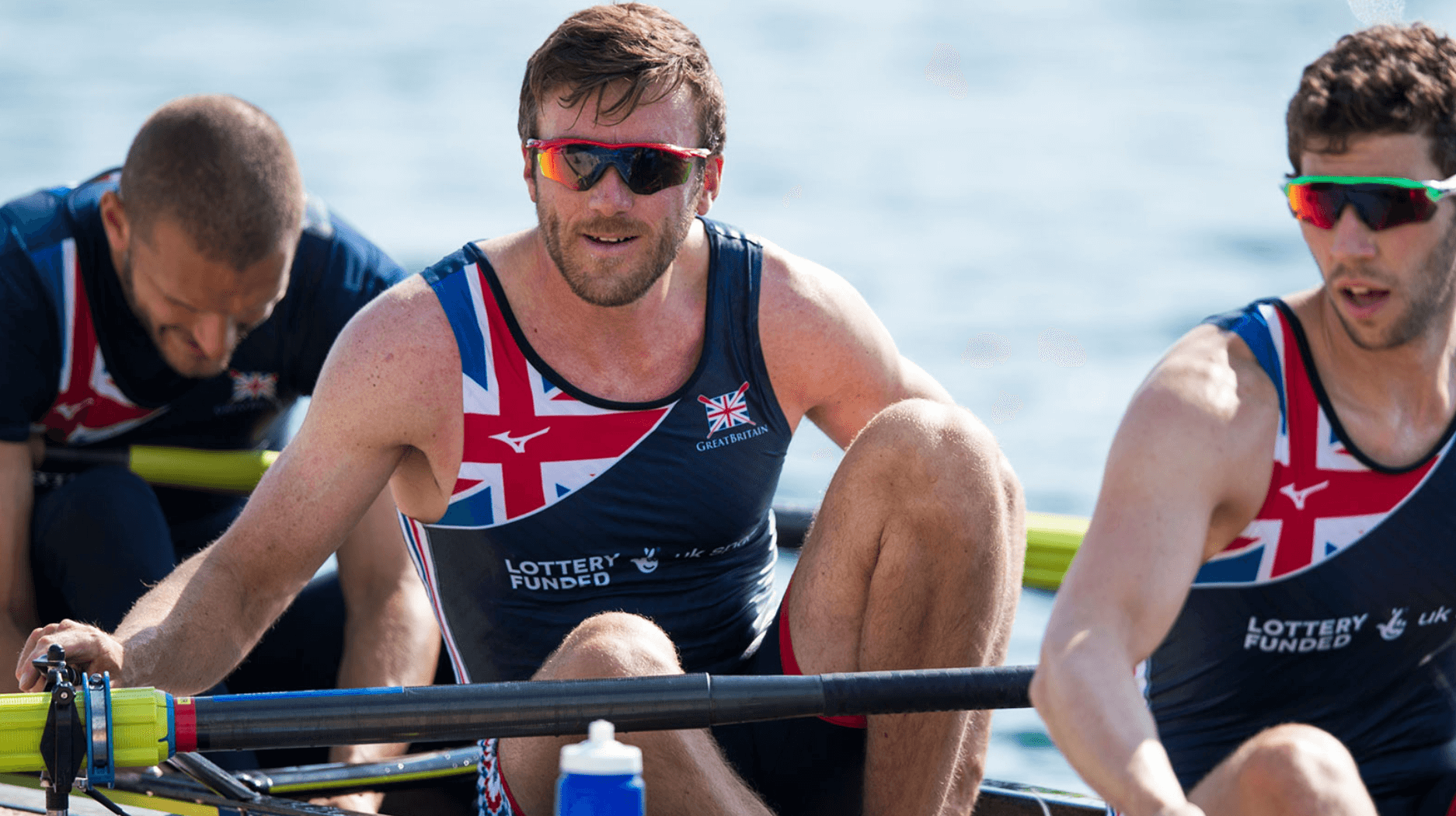 Scottish Rowing - “What were your career highlights?”

Alan - “To me there are so many highlights when I look back on my time in the GB Rowing Team but I think my summer in the coxed pair in 2014 where we got a silver medal and a British record at the World Championships, becoming European Champion in 2015 and finally gaining selection for and subsequently earning 4th place at the 2016 Rio Olympic Games are the stand out performances.”

Scottish Rowing - “You recently retired from full time rowing with the GB Rowing Team to move back to Scotland and pursue a career in coaching. Did you always plan to transition into professional coaching after retiring from competing or was it just natural progression?”

Alan - “I have coached at a variety of places since moving south and always enjoyed it. I think I'm in a fairly unique situation where I've progressed through every level of rowing – from a slow junior to keen but still very slow university student and then through all the other ranks up to Olympic finalist. This experience not only makes me find it quite easy to understand what the athletes are feeling but it gives me a huge motivation to help others achieve their full potential because I never would have believed I could attain Olympic level back when I was at university. It's a sport that rewards persistence, patience and determination so anyone who can commit to those things and have fun while doing it will go far.”

Scottish Rowing - “How have you found the transition so far? What has been the most challenging part?”

Alan - “It's been pretty overwhelming at times. Moving house with my fiancé and my then 13-month-old daughter, managing an unexpectedly early career change, trying to be the best dad I can be, but the most challenging has definitely been not being able to exercise like I've been used to for the last 12+ years. The mental toll that comes with that has been really tough. But the university and the University of St Andrews Boat Club have been incredible and I couldn't have asked for a better place to start my next career.”

Scottish Rowing - “Can you tell us about your aims of where you want Saints to go as a programme in the next few years?”

Alan - “It's a fairly modest programme in terms of size of squad due to the capacity limit, and so until we can get a boathouse so it will be near impossible to develop the strength in depth the likes that Edinburgh, Oxford Brookes and the Oxbridge Universities possess but we have a hugely motivated group and I believe there is the potential to get crews racing at the very top level of university rowing within the next 5 years.” 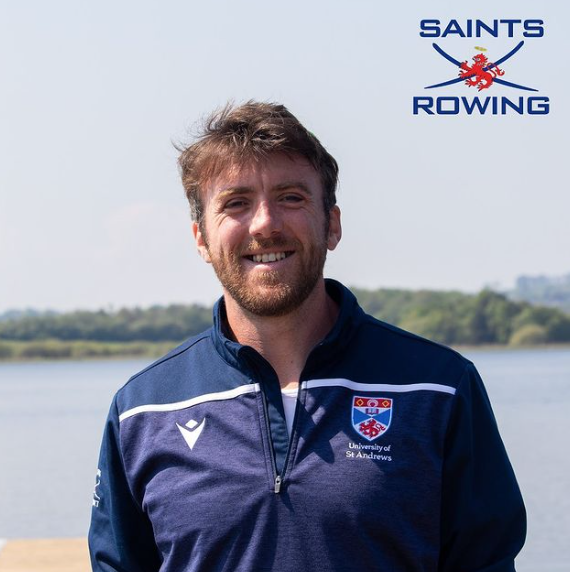 Image by University of St Andrews BC

Scottish Rowing - “What are you most enjoying about being back in Scotland?”

Alan - “Unfortunately due to the pandemic I haven't made the most of the best parts of Scotland but despite this, I feel so much more at home and relaxed being here.... maybe it's the tap water! But seriously, the scenery and the ability for us to see family easier makes it all feel like "home".”

Scottish Rowing - “How important has the support of your family been throughout your rowing career and recently during your transition into coaching?”

Alan - I'm lucky that my family has been very supportive from the start of my sporting career. My parents have always made every effort to watch me race no matter where in the world rowing takes me. More recently, I've grown my own little family and both Steph and my daughter, Bea couldn't be more perfect with helping me the best I can be. Since transitioning to my new job I couldn't have asked for someone to be more supportive than Steph and she's made my transition possible.