At the Scottish Rowing Annual General meeting last Sunday, Martin Claxton was delighted to announce Jen Thomson as the recipient of his President’s Award.  This Award recognises an individual who has made a significant contribution to the sport, often behind the scenes.  Jen is someone that many people in Scottish Rowing will not have heard of, but if you have ever put in entries to Scottish Championship or the Spring Regatta for your club, she will be very well known to you indeed. 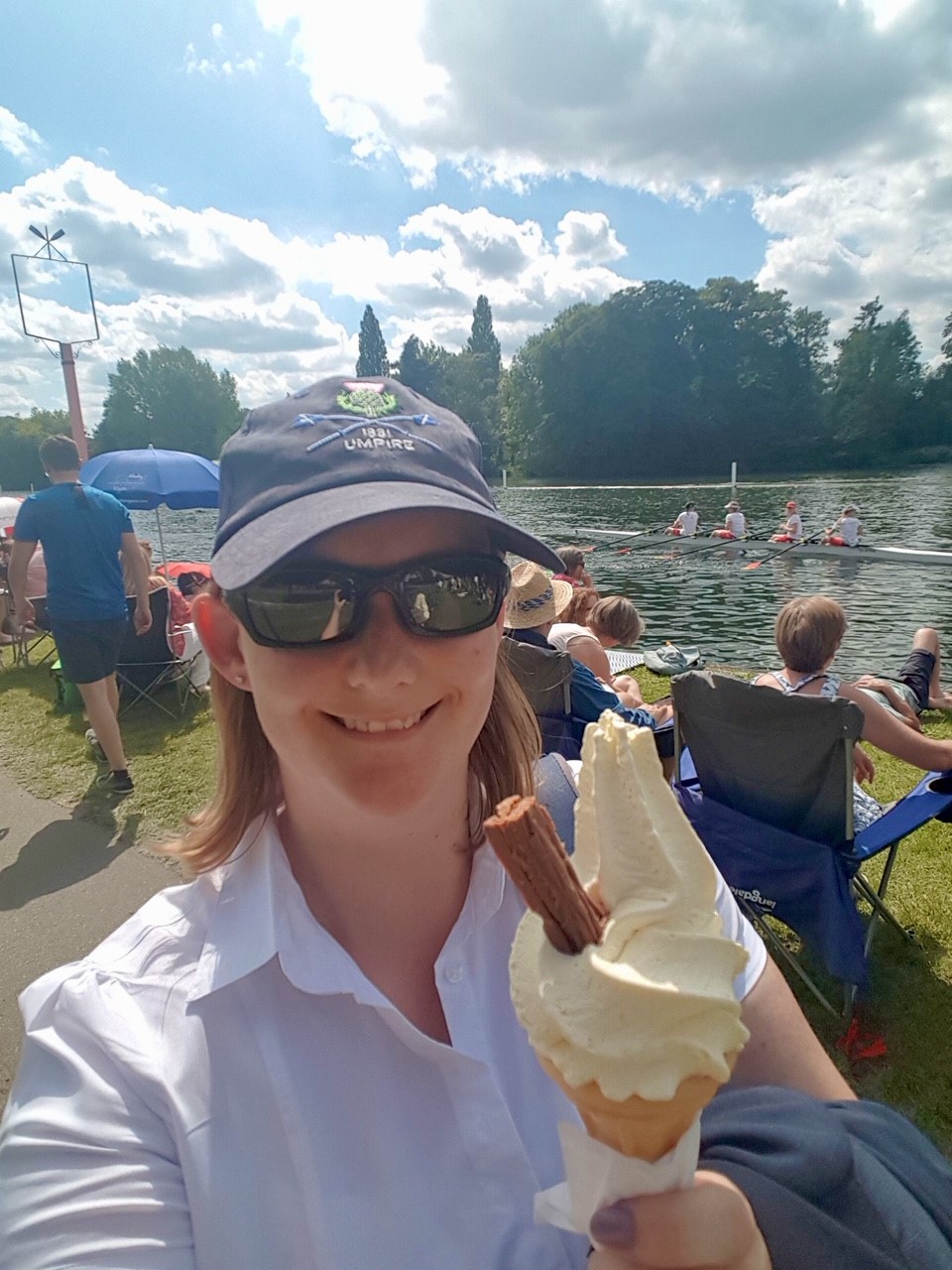 Jen joined the Domestic Regatta Organising Committee back in 2006 while at University in Scotland and stepped up to become the Entry Secretary in 2010 being a crucial part of the management of the regattas.  She works tirelessly behind the scenes as the Entry Secretary for Scottish Rowing’s two on water regattas each year and has done so for the last decade.  She single-handedly deals with any problems, queries or issues that arise from entries.  From entries opening until the draw team meet to schedule the event, Jen spends hours checking every detail and working with the clubs to ensure that every crew entered has the opportunity to race wherever possible.  Jen does this in her spare time and brings all her skills as an Air traffic controller to the role - as anyone who has experienced her calm and thoughtful approach to problem solving will know.

If that wasn’t enough Jen is also a fully qualified Scottish Rowing and British Rowing Multi lane umpire and is coming to the end of her training to be a FISA level umpire.

Many thanks to Jen for her continuing support behind the scenes.