EDINBURGH STUDENTS ON TOP OF THE WORLD 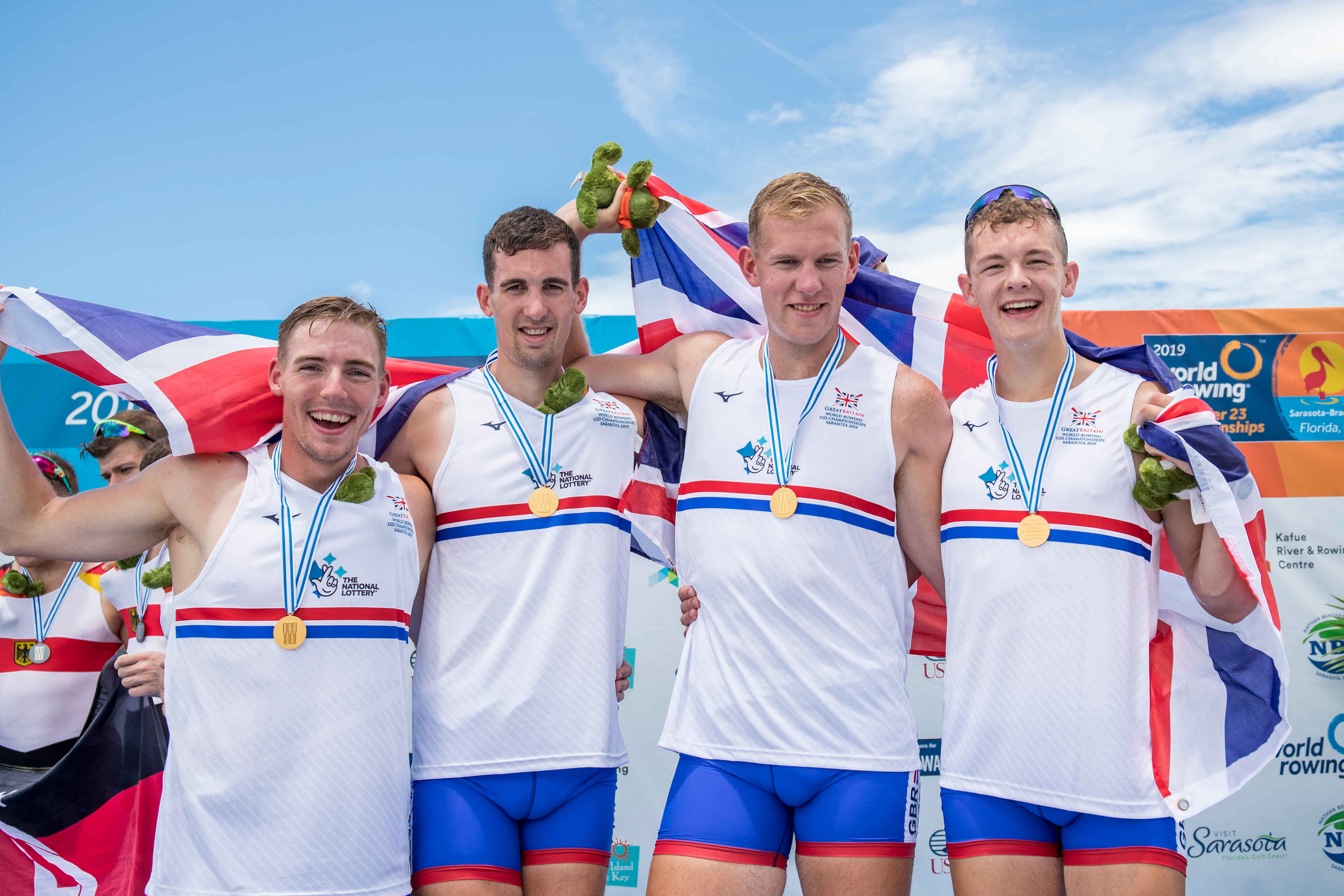 Josh Armstrong was one of three returning athletes from last year’s gold medal winning men’s quad and this year’s GB crew dominated the category from start to finish to earn the Scot his third world title. 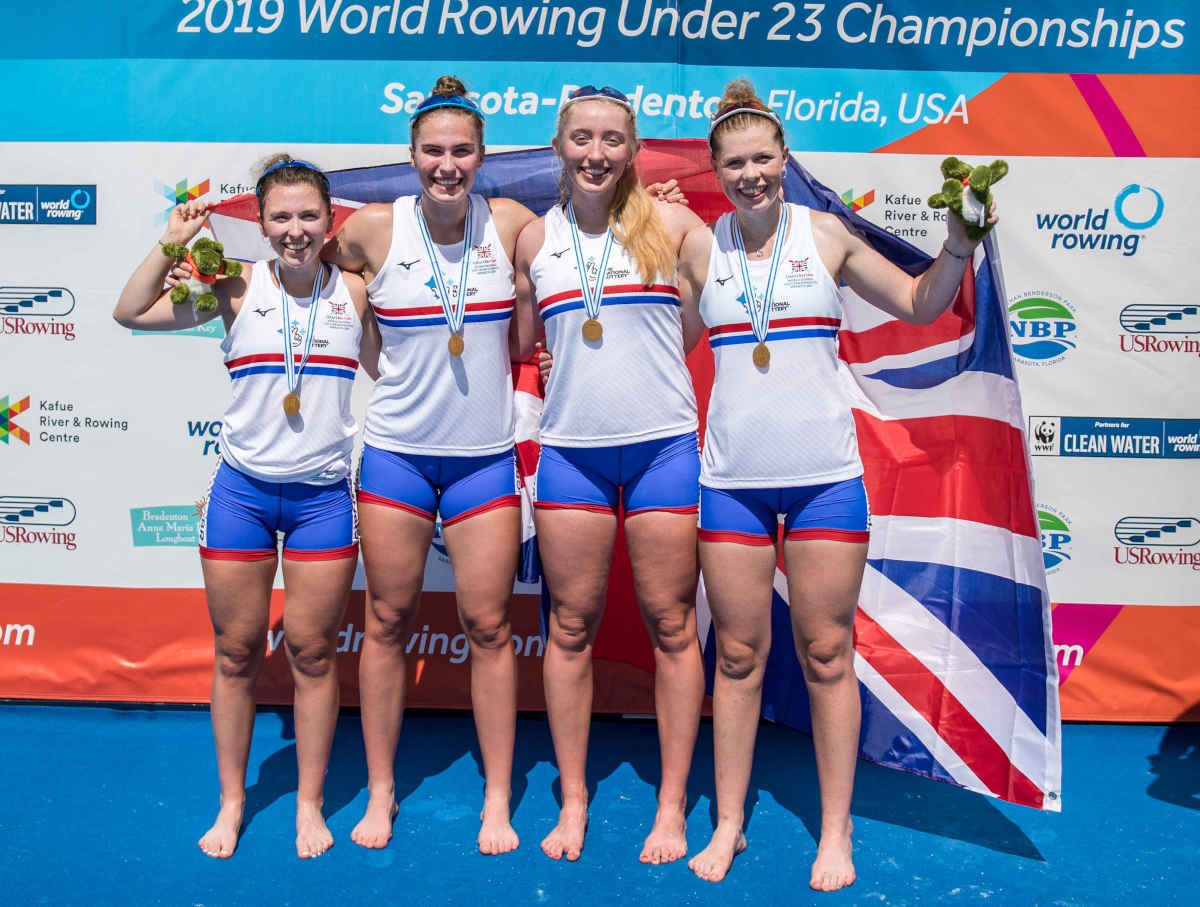 The GB women’s four had a strong Edinburgh influence, stroked by Alex Rankin with Lydia Currie in the bow seat. They were coached by John Higson, Assistant Head of Rowing at the university.

The British four had a good battle with their Irish counterparts all the way down the course before moving away in the final 500m of the race to take the gold medal. 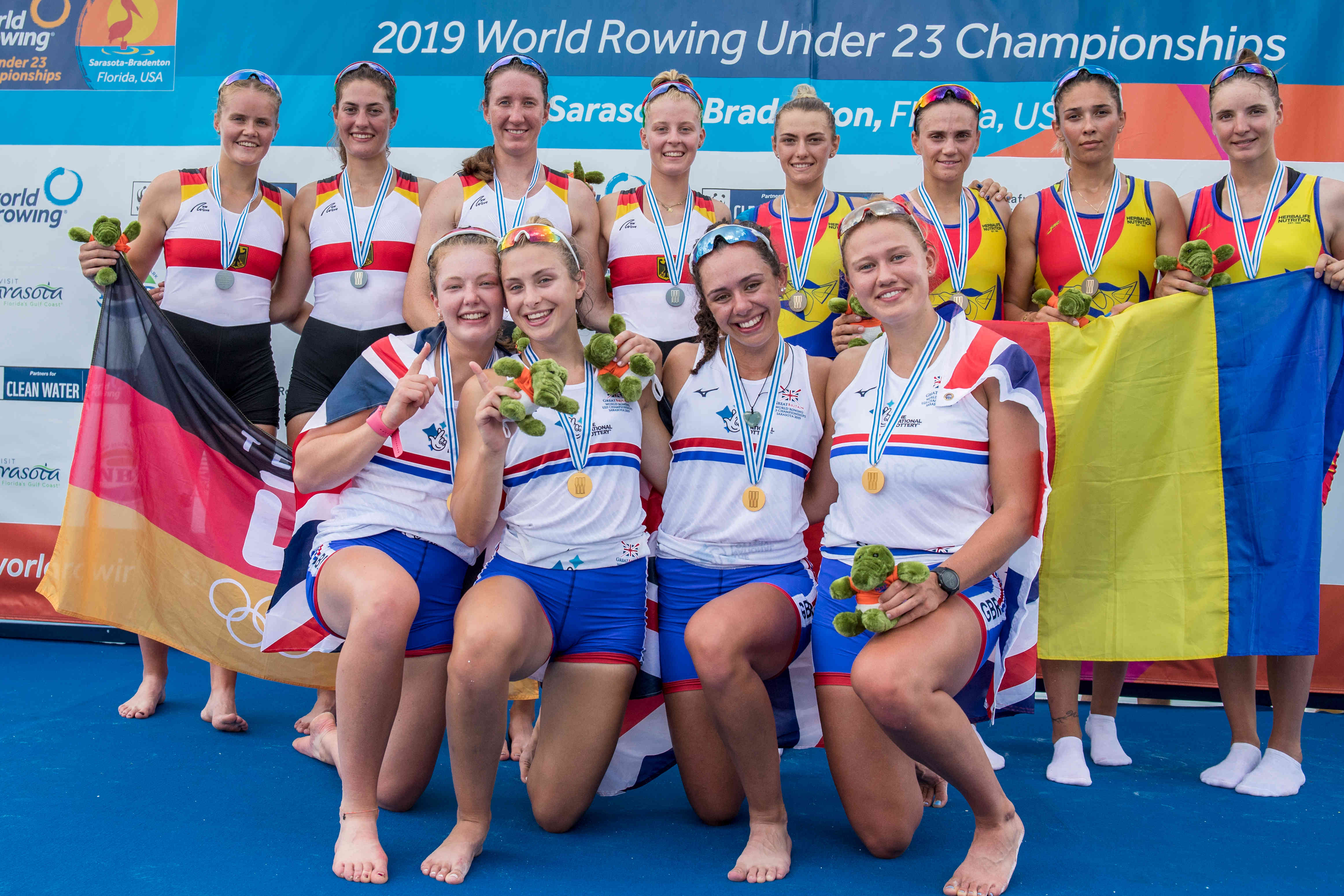 Gavin Horsburgh won the B final of the lightweight men’s single scull after narrowly missing out on a place in the A final.

Armstrong, Rankin and Horsburgh all came through the successful The Glasgow Academy rowing programme before transitioning to university and they are supported by the Scottish Rowing performance programme and Winning Students.