Sixty-nine athletes from 19 clubs will represent the Scotland Rowing Team on Saturday at the Home International Regatta, the annual match between the four home nations which this year is being held on home water at Strathclyde Park in North Lanarkshire.

With a strong returning Scottish contingent across 34 events, the weekend is set to renew exciting rivalries between Scotland, England, Ireland and Wales.

The Home International Regatta is in its 53rd year, bringing with it to the waters of Scotland a rich history of fierce racing and a second-to-non comradery within competing nations. 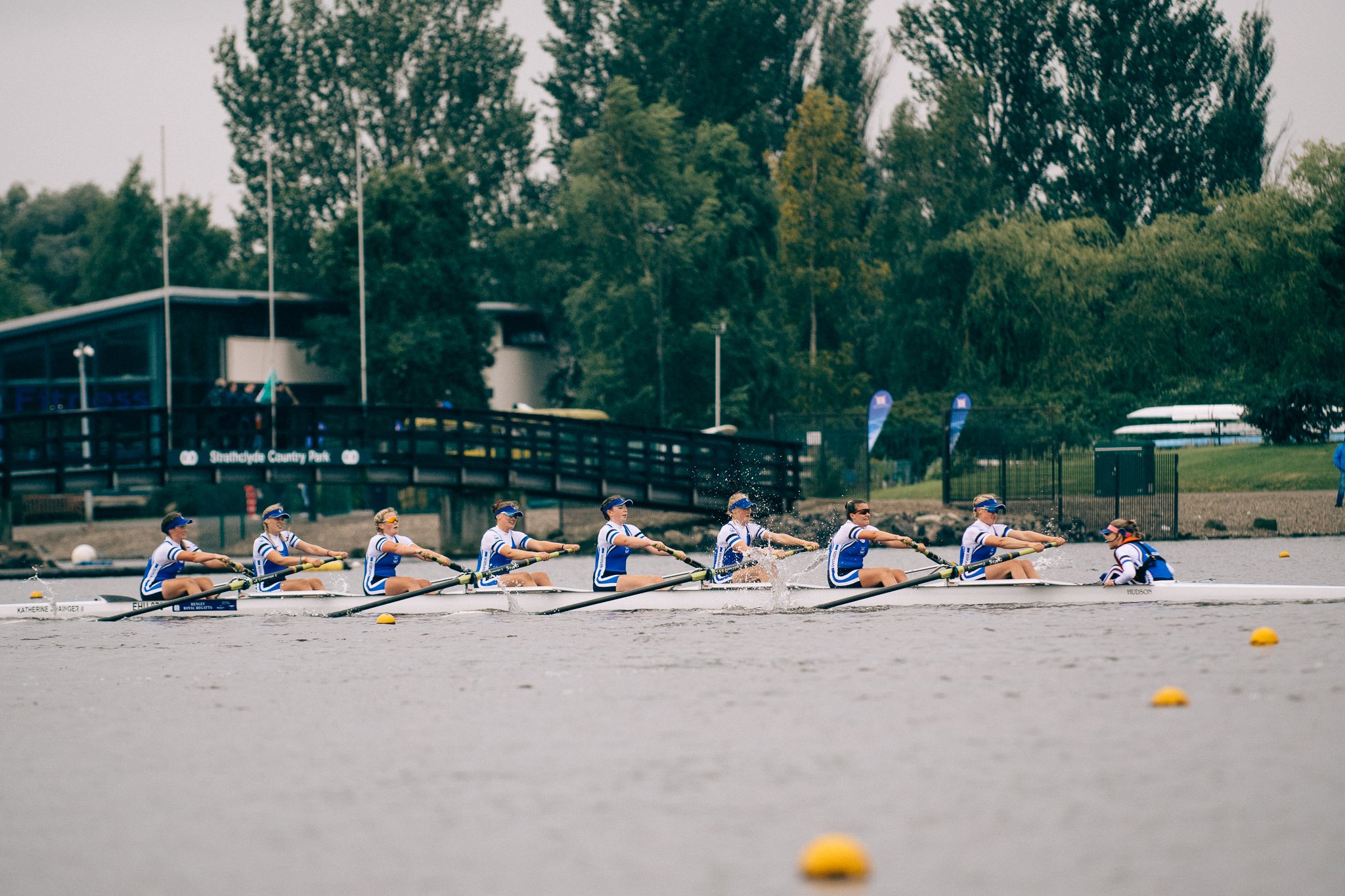 Graeme Cunningham, Scotland Rowing Team Manager, added “It is great to have the Home International Regatta back in Scotland this year. The regatta is a key performance pathway event for our athletes and coaching team and unites our community.”

“Preparations are in full swing with the Scottish junior team having been on a residential training camp at Strathclyde Park since Tuesday. The whole team is looking forward to competing in a regatta that brings close and exciting racing.”

Also selected on the junior men’s sculling team is Alex Milne (Leander Club), former Glasgow Academy pupil, fresh from his phenomenal win in the Fawley Challenge Cup at Henley Royal Regatta. He will compete in both the junior men’s single and double scull. 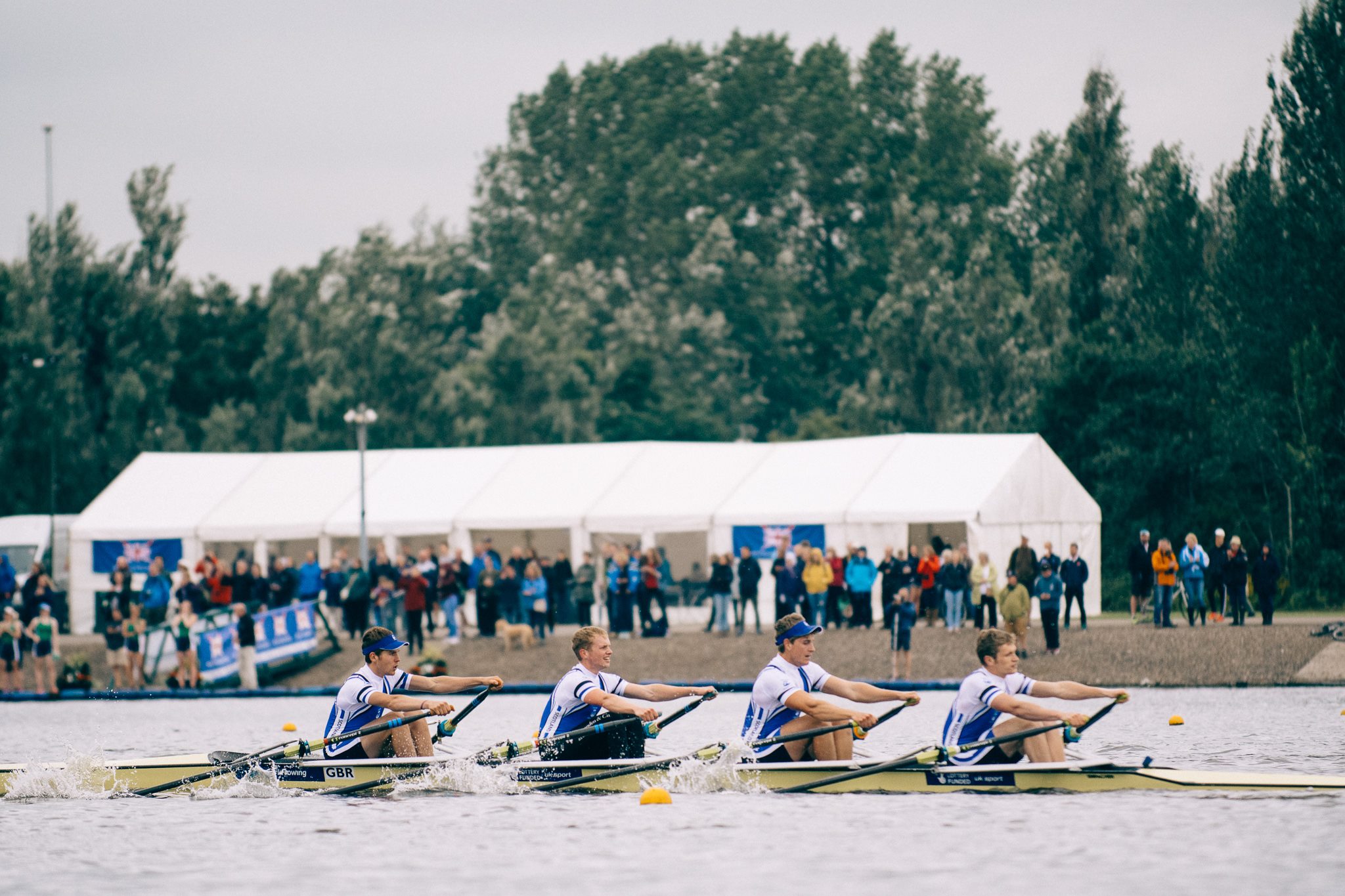 In the senior men’s coxless four, Robert Powell returns from his studies at Princeton University to compete for Scotland having represented Great Britain at the World Rowing Junior Championships in 2018 whilst at Aberdeen Schools Rowing Association.

The senior women’s coxless four and eight includes Maia Hely (Glasgow University Boat Club), who only took up the sport as a beginner at the start of the season.

The Scotland Rowing Team this year has an experienced support staff which includes 15 coaches across the junior and senior teams, including coaches from several Scottish Rowing supported performance programmes.