Karen Bennett took her third consecutive title at the GB Rowing Team Senior & Under 23 Trials as Scotland’s rowers enjoyed a successful Easter weekend in the sun at Caversham. 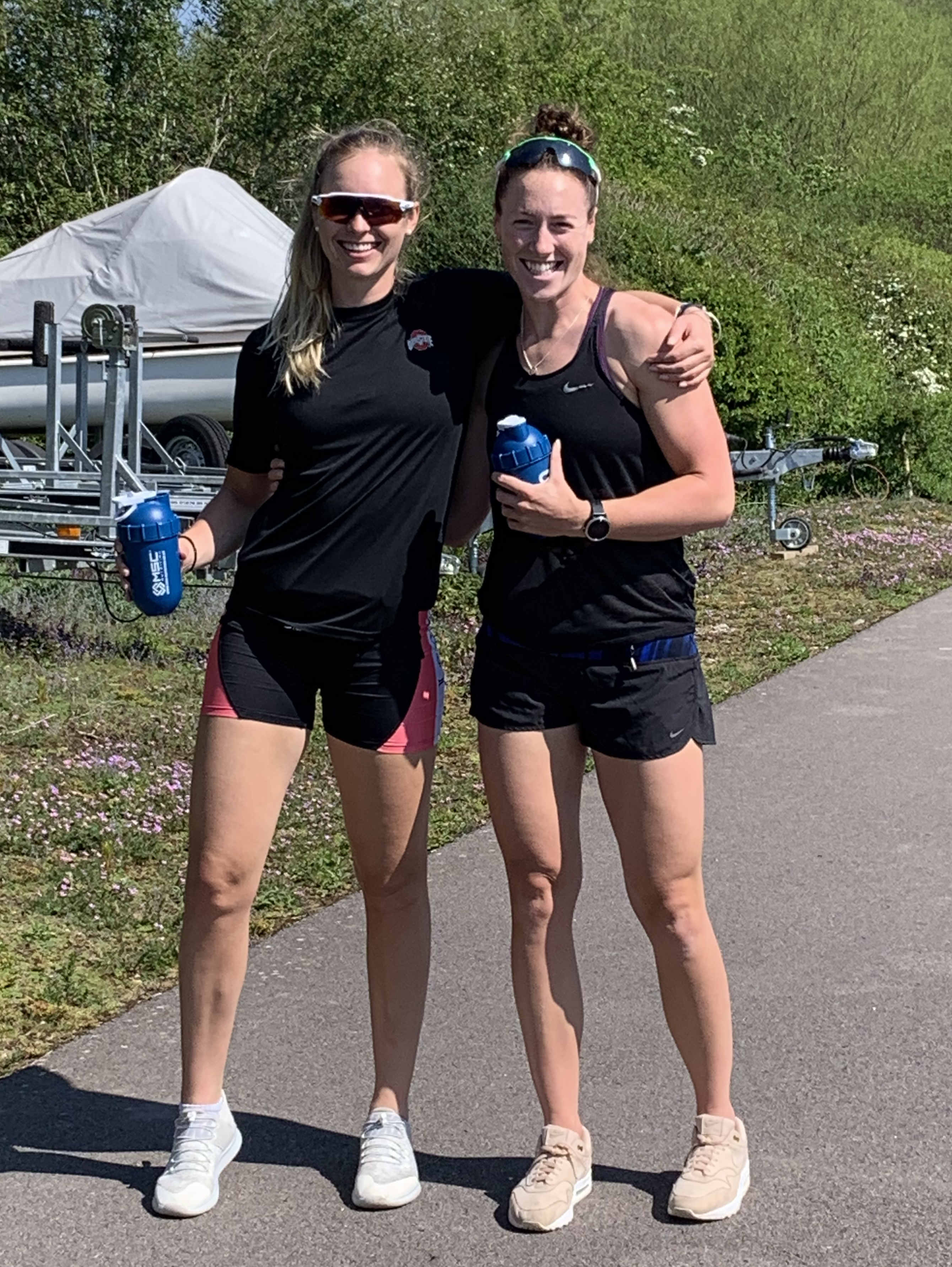 30-year-old Bennett from Edinburgh, an Olympic silver medallist in the women’s eight at Rio, won the women’s pairs final with her partner Holly Norton, with whom she had also claimed the 2017 title. The duo finished ahead of Bennett’s partner from last year’s trial, Rebecca Shorten, and Anastasia Posner. Fellow Scot Rowan McKellar (Glasgow) finished third with Harriet Taylor. 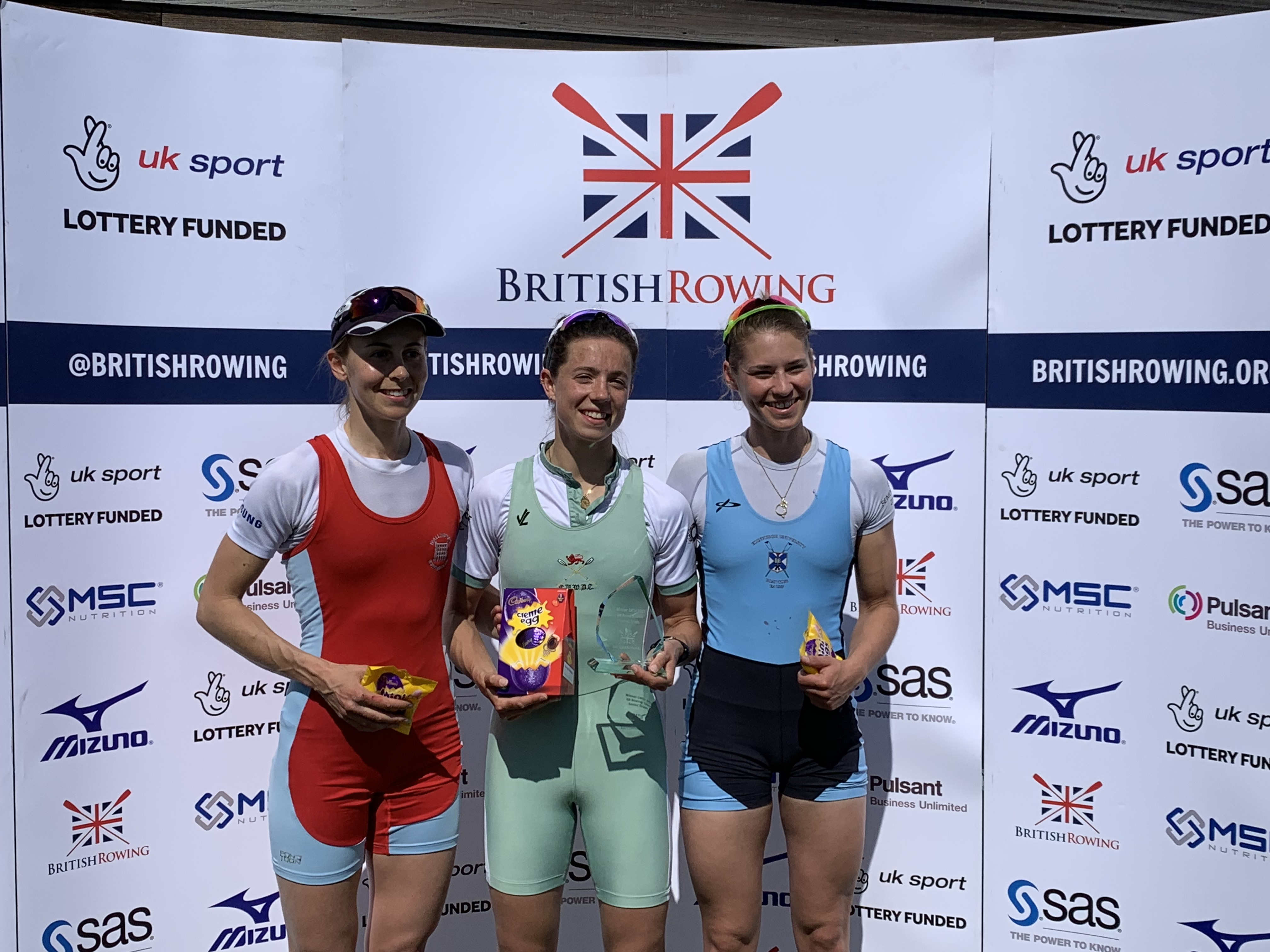 Gavin Horsburgh (Lochwinnoch) held his own in the final of the lightweight men’s single scull, finishing in fourth place overall in a field dominated by Olympians and full-time athletes. His teammate Dale Flockhart (Edinburgh), formerly of St Andrew Boat Club, won the B final to finish in seventh place overall.

Horsburgh, 21, was one of three Edinburgh University students, all former members of The Glasgow Academy Rowing Club, to top the under 23 rankings at these trials alongside Alex Rankin and Josh Armstrong (both from Glasgow).

20-year-old Rankin had only recently switched to sculling for these trials and she impressed throughout the weekend in both the time-trial and semi-final to secure her place in the A final of the women’s single scull. In the final, won by Rio 2016 silver medallist Vicky Thornley, the young Scot produced a mature performance to take fifth place overall.

In the men’s single scull, 2018 under 23 gold medallist Armstrong, 21, won his B final to rank seventh overall behind Scottish Olympian Angus Groom (Glasgow) who was sixth in a hotly contested A final.

Rio silver medallist Polly Swann, 30, currently completing her medical studies at the University of Edinburgh, made a welcome return to Caversham after a prolonged period of injury and will be pleased with completing the trials and recording a fourth-place finish in the women’s single scull B final.

“It’s been an encouraging couple of days for the Scottish rowers at these trials with strong results across all boat classes. The rowers can take confidence from these performances as we move into the crew boat testing period over the coming weeks where they will be aiming to secure their selection into one of the GB international teams for the summer racing programme.”

Rowers from Scottish club programmes have been supported at these trials by Scottish Rowing with the backing of Winning Students, the sportscotland institute of sport and the University of Edinburgh.

Jack Burns, James Temple and Jane Hardie (all Edinburgh University Boat Club) were all unfortunately forced to withdraw from these trials due to illness / injury.