Having been drafted into Britain’s men’s double sculls crew at the last minute as a replacement for Glasgow’s Angus Groom, who fell sick, Edinburgh’s Harry Leask and his partner Jack Beaumont took bronze medals in a blanket finish of their final, with just over a second separating the first four crews.

The British duo had led twice in the race - at 500 metres and 1500 metres – but it was the French who timed their finishing burst best, to take gold, with Romania in second place, just a tenth of a second ahead of the bronze British crew. 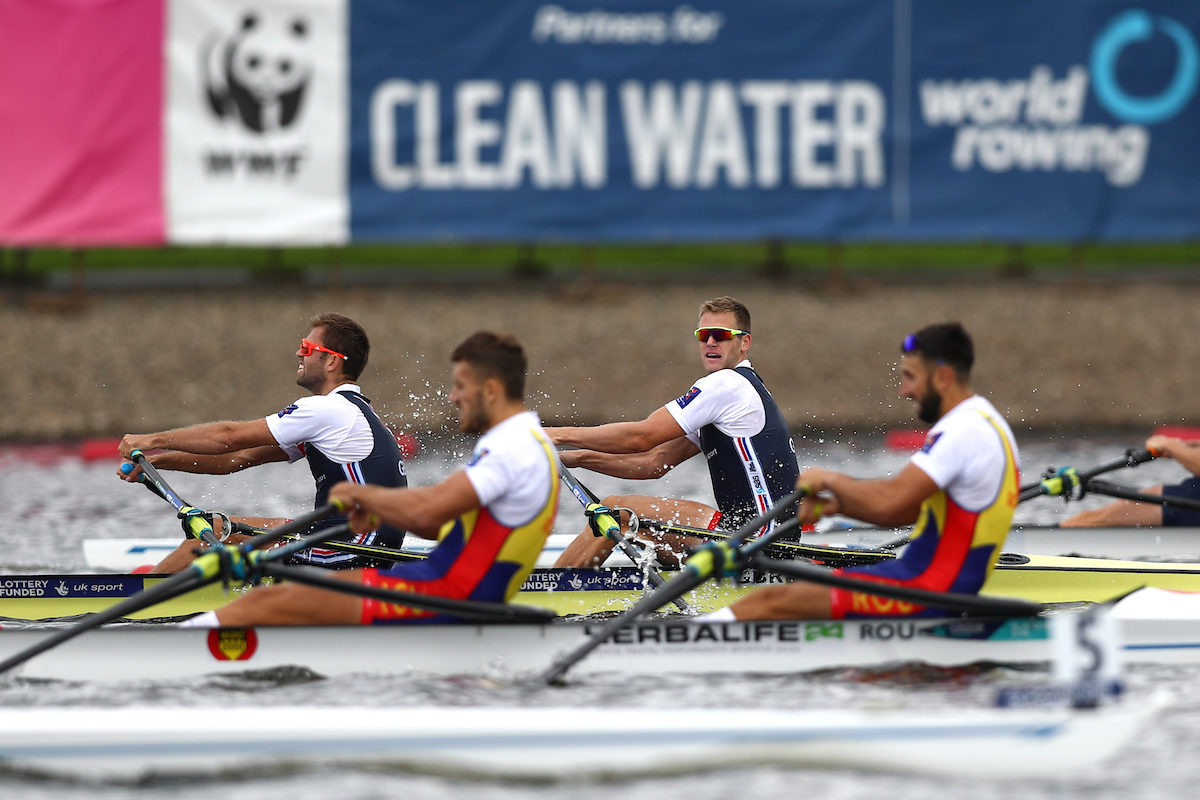 After their race, Beaumont was strong in his praise for his new partner, saying, “I'm so proud of Harry. With one week's practice he's jumped in and we've already won a bronze medal. We came in with no limit on what we could achieve”. And about the finish he added, “we got to the end and we weren't sure who won. It was so close.”

In the last race of the Championships, Alan Sinclair from Inverness and his crew-mates in the British eight had to settle for fifth place as the German world champions extended their unbeaten run with a powerful second half that saw them take a clear length win to retain their European crown. Behind them the Netherlands took silver and Romania. The British crew was hampered by the eleventh-hour withdrawal of powerhouse Mo Sbihi due to illness. He was replaced by James Rudkin. 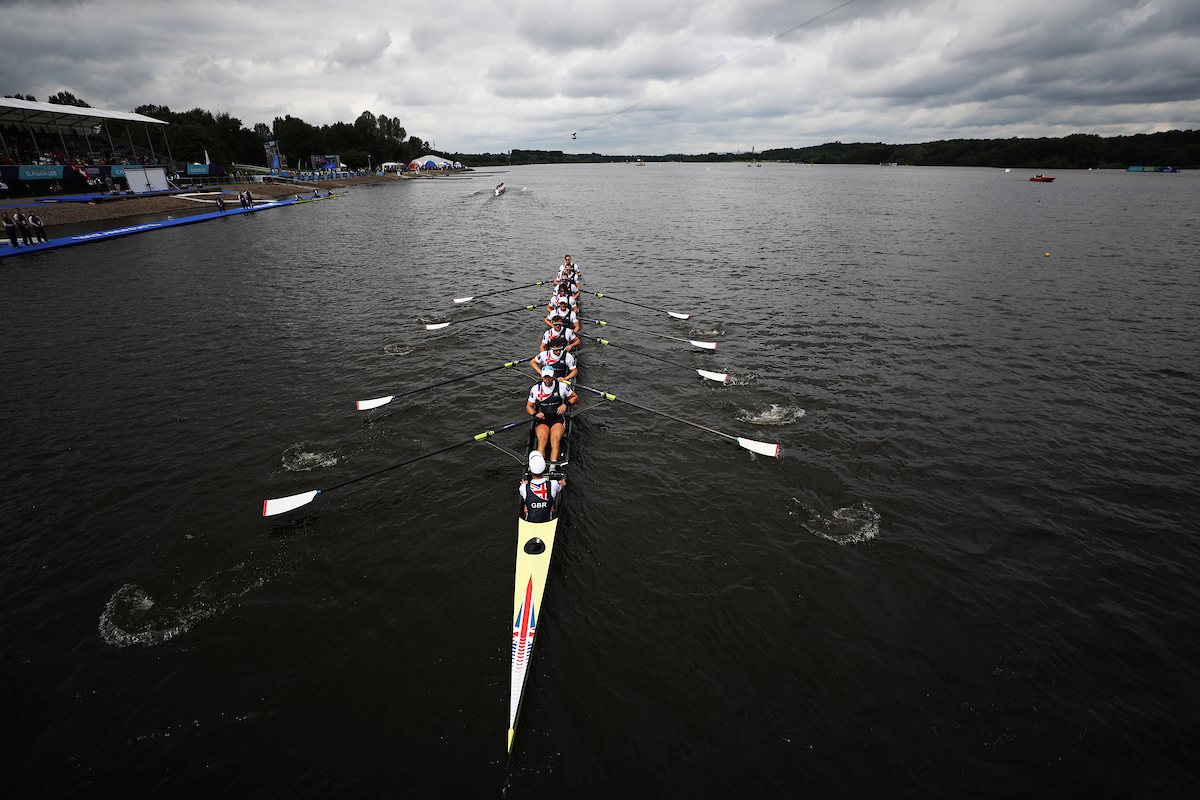 Altogether Britain won four medals to finish twelfth on the table – with the men’s four taking silver on Saturday.

The European Rowing Championships return to their stand-alone format next year, being staged in Lucerne, Switzerland. Meanwhile, Strathclyde Park is being turned into the venue for triathlon, which takes place next weekend. Full information isd available at: www.europeanchampionships.com