The British Olympic Association has today announced a 45-strong rowing team, including a record nine Scottish athletes, to represent Team GB at the Tokyo Olympic Games.

Six of the nine Scottish rowers will be competing at their first Olympics whilst the team also features three returning Olympians including Rio silver medallists Karen Bennett and Polly Swann.

Reigning European Champion Polly Swann (Edinburgh) switches from the eight to the coxless pair and rekindles her partnership with Helen Glover, the double Olympic champion in this boat class.  The pair enjoyed an unbeaten season together in 2013, including being crowned world champions, and have recently been brought back together after both had endured extended layoffs from the team – Swann to complete her medical studies and Glover to become a mum to three children. 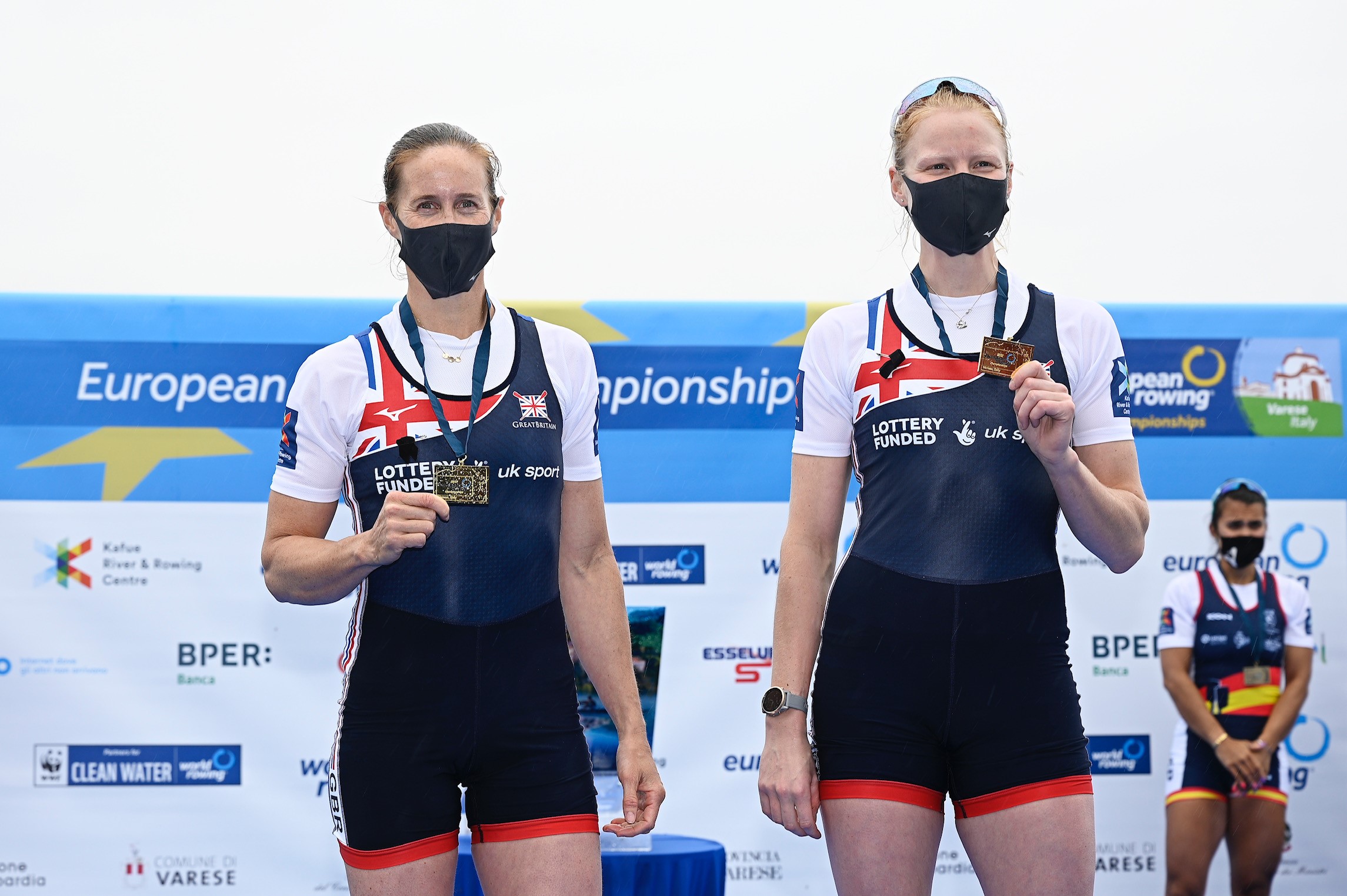 Commenting on her selection for her second Olympic Games, Swann said: “It's unreal.  It's one of those things - when you get nominated, you’re expecting it and then it sinks in and you realise what it means.  It’s very special.  Going to an Olympic Games is what we are all here for.  I cried when the letter arrived, because I’ve been on such a journey this Olympiad after choosing to take time out working for the NHS during the pandemic last year.”

The GB women’s four, a new boat class at these Olympics, includes Edinburgh’s Karen Bennett and Rowan McKellar from Glasgow.  The British crew won a bronze medal at April’s European Rowing Championships in Varese, Italy and they will be hoping to build upon this performance going into Tokyo.  Katherine Douglas (Edinburgh) is part of the new-look women’s eight looking to follow in the footsteps of the historic 2016 crew.

One of the youngest athletes named in today’s team is 22-year-old Lucy Glover, a final year psychology student at the University of Edinburgh.  Glover, a multiple junior and under 23 world medallist, only joined up with the senior team in January and made her debut at this level at the European Championships, winning a silver medal.  In Tokyo, she will be sitting in the stroke seat of the British women’s quad scull and hoping to lead her crew onto the podium. 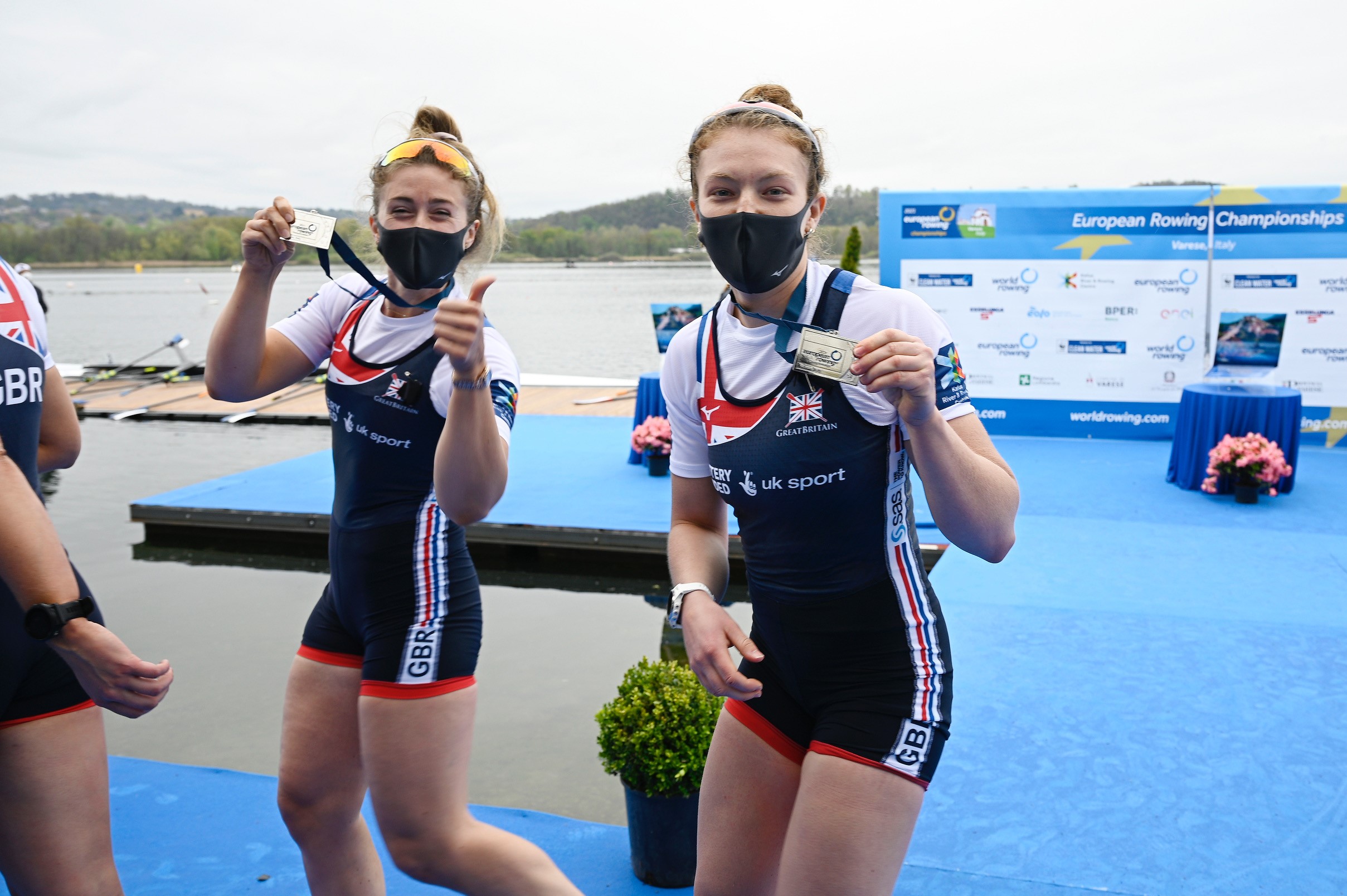 On the men’s side, Sholto Carnegie is in the stroke seat of the GB men’s four which is unbeaten this season after outings at both the Europeans and World Cup II.  Two Scots – Harry Leask (Edinburgh) and Angus Groom (Glasgow) – feature in the men’s quad scull, fresh from their exploits at World Cup II in Lucerne, where they won a bronze in a competitive field.  The men’s crews will both be hoping that their unchanged line-ups this season will help them maintain some form going into the Olympics.

“We are extremely proud of all the Scottish rowers named today as part of Team GB for the Tokyo Olympics.  Being selected to represent your country at the Olympics is an outstanding achievement in normal times, to do so during a pandemic given all of the challenges and uncertainty represents exceptional courage, resilience and determination.  We wish the team well as they strive to produce their best performances in Tokyo.” 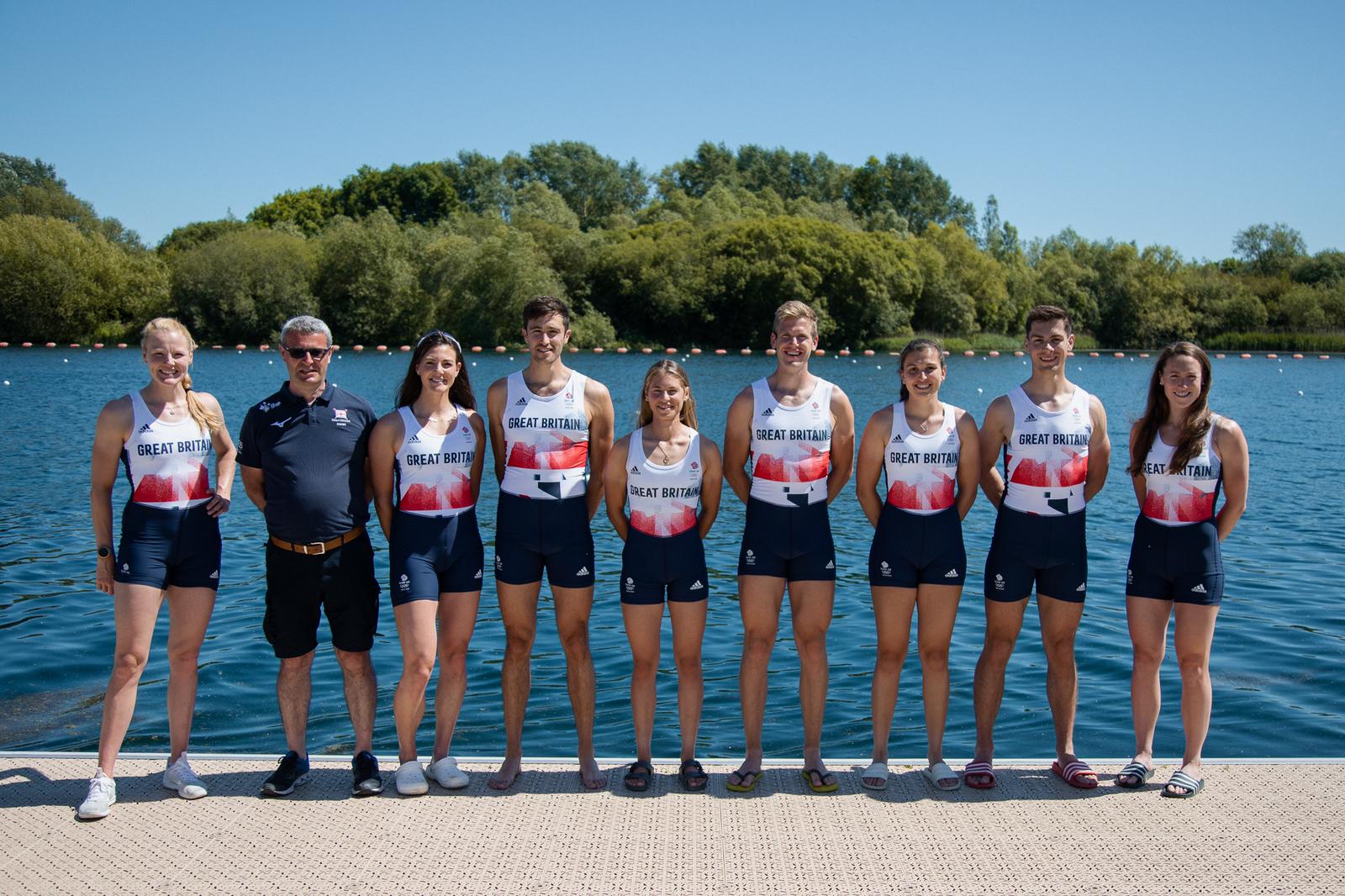 “Today’s selections represent years of hard work, dedication and sacrifices and in addition to congratulating our athletes I’d like to pay tribute to the clubs, coaches, volunteers and partners across the country who have played their part in this journey.  We all look forward to cheering them on at the end of July.”

Mike Whittingham OBE, Director of High Performance at the sportscotland institute of sport was absolutely delighted with this announcement:

“Scotland will have a very strong presence of athletes, coaches and staff in Tokyo, none more so than in the British Rowing programme.  Our congratulations to all the Scottish rowers that have been selected and also to Scottish Rowing and all the coaches involved in this great story.  Their selection is testament to the collaborative partnerships at the heart of the Scottish Rowing performance programmes.  I am delighted to see the depth in talent coming through across all disciplines.”

The rowing at the Tokyo Olympic Games takes place at the Sea Forest Waterway from the 23-30 July 2021.

Scottish Rowing is the governing body for rowing in Scotland responsible for the development of recreational and competitive rowing and pathways through to Scotland and Great Britain representative teams.

Rowing is one of Scotland’s most successful Olympic sports with back-to-back record performances at London 2012 and Rio 2016.