Lindsay Flockhart, Holly Reid and Jordan Stanley have been appointed volunteer coaches with the Scottish Rowing Junior Development Programme which aims to help junior rowers from clubs across Scotland achieve their potential in the sport. 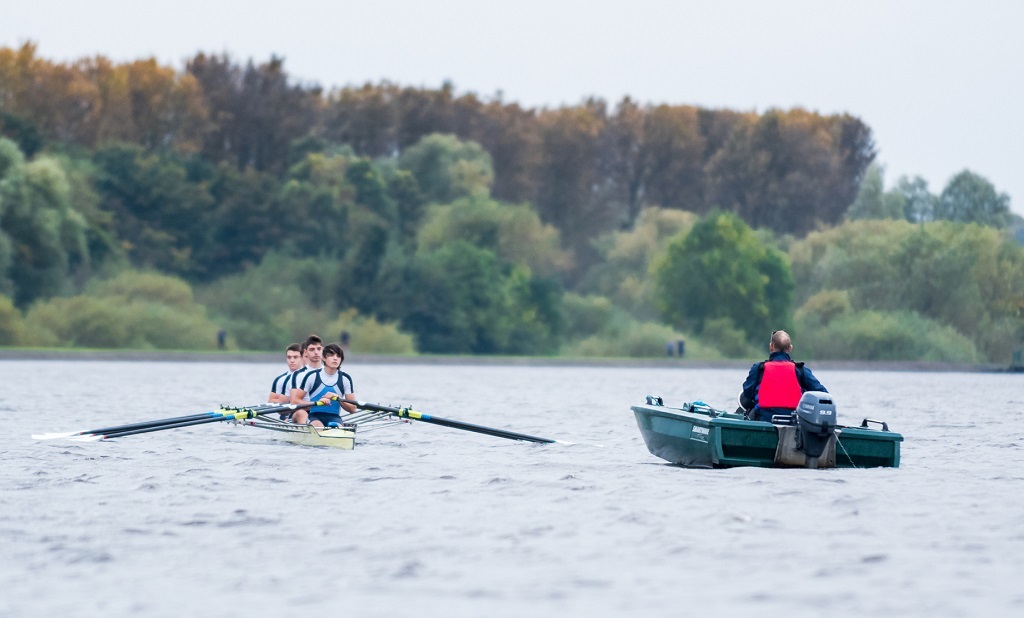 Running since the start of the 2017-18 season the coach-led programme seeks to prepare Scottish junior rowers with the potential to progress on the performance pathway and support the transition of more athletes into university and club senior programmes.
“We are delighted to welcome Lindsay, Holly and Jordan who will help provide Scottish Rowing with additional capacity to grow and develop the Junior Development Programme,” said Lee Boucher, Scottish Rowing’s Head of Performance Pathway who manages the programme with Scottish Rowing’s Junior Co-Ordinator Mike Martin. 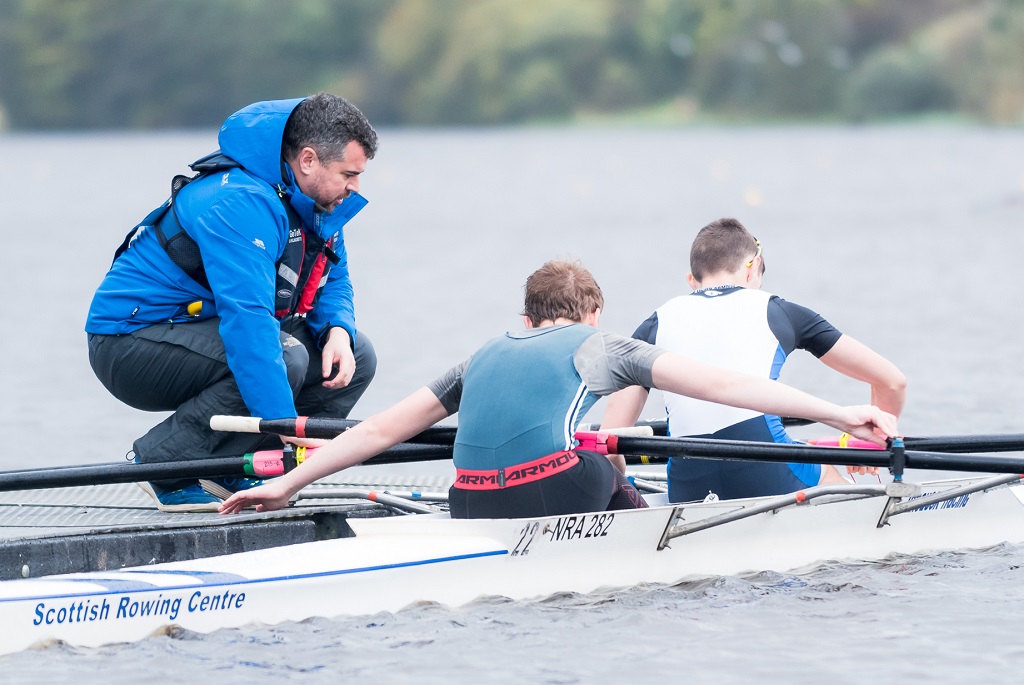 “Each of the new coaches brings their own unique experiences to the programme giving us access to a diverse and talented coaching pool.  Going forward they will support our ambition of growing the depth of the programme and improving the quality of our delivery.”
All three coaches will be involved in Scottish Rowing’s upcoming Junior Development Camp in Inverness (1-3 March) which is also being supported by coaches from the GB Rowing Team and the sportscotland institute of sport.  Lindsay and Jordan will be working with the junior men whilst Holly will support Mike Martin with the junior women’s group.
Meet the coaches
Lindsay Flockhart
Lindsay began coaching at St Andrew Boat Club in 2012 with the Junior and Adult Novice sections, gaining his UKCC Level 2 qualification in 2014. He has continued coaching the club’s juniors as well as the senior 2 and 3 sections.
“I have taken junior crews to all domestic events as well as national competitions such as the Head of the River Race, British Junior Championships, and GB Junior trials,” says Lindsay. 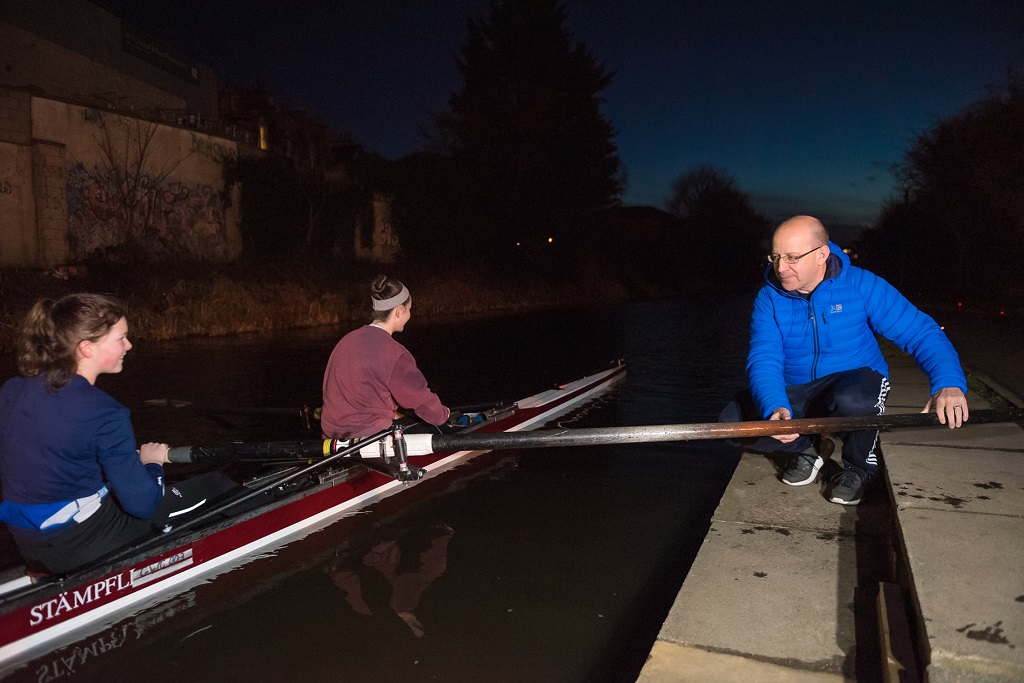 “And in 2017 I was lucky enough to coach the Scotland Junior men's sculling squad for HIR.
The SABC captain since 2015 Lindsay created a sustainable coaching regime for all sections of the club from juniors right through to adult sections.

“We now have a pathway and a strong coaching set up for all athletes, no matter what they want from the sport, be they occasional rowers or athletes who want to perform at higher levels in terms of national championships, Scotland or even GB selection,” he explains.
“I am very keen to continue the development of junior rowing within Scotland to allow our young athletes the opportunity to develop into some of Britain's top senior athletes. I feel that the Scottish Rowing Junior Development Programme is an excellent way forward, especially for smaller clubs who are producing good athletes but maybe don't have the strength in depth to field full crews.
“It will provide an opportunity for athletes from across the country to train and compete together at some of the larger events providing valuable experience."
Holly Reid
The Aberdeen 25-year-old reached her personal heights as a competitor in 2012 as part of Aberdeen Schools Rowing Association’s (ASRA) junior 18 group which won titles at the National Schools Regatta and Henley Women’s Regatta as well as two gold medals at the British Rowing Junior Championships.
Having progressed her rowing whilst studying at Robert Gordon University (RGU), an injury last year forced her off the water but gave her space to re focus on developing her coaching alongside her new career as a teaching assistant. 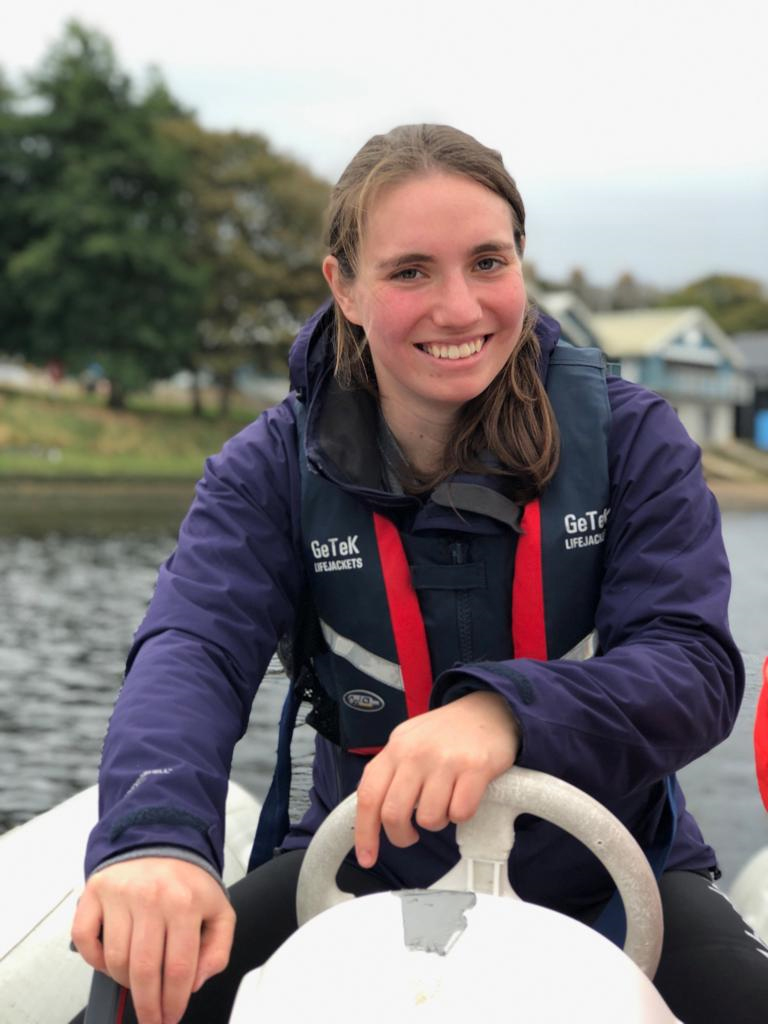 “I’ve always loved being involved with rowing and, although I miss rowing myself, coaching is another angle on the sport which I enjoy,” said Holly, who gained her UKCC Level 2 coaching qualification two years ago and has coached junior athletes at ASRA and, on a voluntary basis, with University Rowing Aberdeen.
“Coaching keeps me involved in the performance aspect of rowing but it’s not all about yourself; you’re working for someone else, and I enjoy that,” she continued.
“I really like coaching juniors so when I heard about the Junior Development coaching role it sounded like something really enjoyable to get into.
“It’s a good idea because it means that athletes get coached by people they’re not usually seen by, so they get that outside perspective.  And I’m keen to expand my coaching experience of outside of Aberdeen rowing.
“My main job will be to help Mike Martin with the junior women’s programme, through development camps to prepare the squads for the Women’s Head of the River Race and the HIR.”
Jordan Stanley
A coach for over 10 years in his native New Zealand, 27-year-old Jordan has just moved to Scotland to be nearer his partner’s family in Edinburgh and is looking forward to the opportunity of coaching Scotland’s leading juniors.
“I have been around rowing my whole life, with both of my parents former New Zealand representatives and coaches,” says the Aucklander, who began rowing aged 13 and represented New Zealand at Junior and University level.
“I started coaching while I was a competitor myself, right after school and I loved it straight away.” 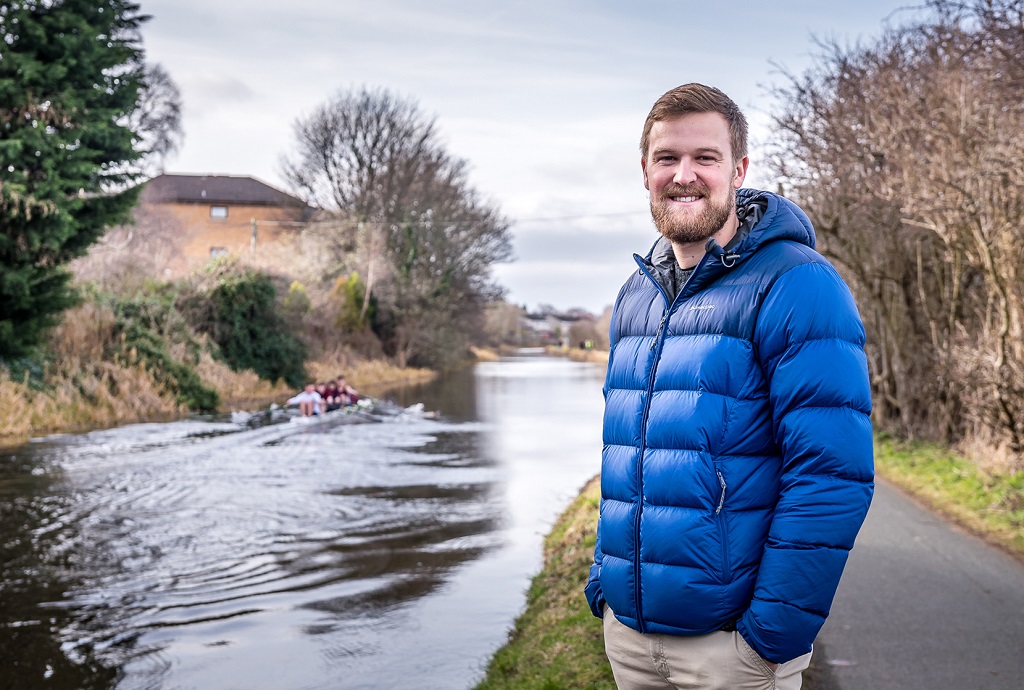 For the past two seasons Jordan has combined work as a secondary school geography teacher with head coach duties at Westlake Boys High School, one of the top boys’ programmes in New Zealand numbering some 70 rowers.
His teams achieved six national medals and 10 national representatives across those three seasons.  He has also coached the Rowing New Zealand North Island Under 18 representative team over the last two seasons.
Uprooting to Scotland is in keeping with the pioneering Kiwi spirit and there is no shortage of enthusiasm on the part of Jordan who this month was appointed Director of Rowing at the University of St Andrews.
“The real appeal of this new role is that I’ll be working with some of the top athletes of their age group in Scotland which, to a certain degree, is what I’d been working with in New Zealand,” he explains.
“After being an athlete myself, going through a similar pathway and now being a coach I’m looking forward to working with high level athletes and helping them become better and the best they can be.
“The role provides me an avenue to do something that I love doing, which is helping athletes and being around the sport.”