The largest Scottish entry comes from Edinburgh University who have four crews competing including their 1st eight who are the leading Scottish boat starting in 16th position.  This student crew coached by Colin Williamson features no fewer than three world champions - Gavin Horsburgh, Josh Armstrong and Matt Curtis – and following a gold medal at the recent British Universities & Colleges Sport (BUCS) Head of the River they will take confidence to build upon last year’s best-ever club finish of 14th. 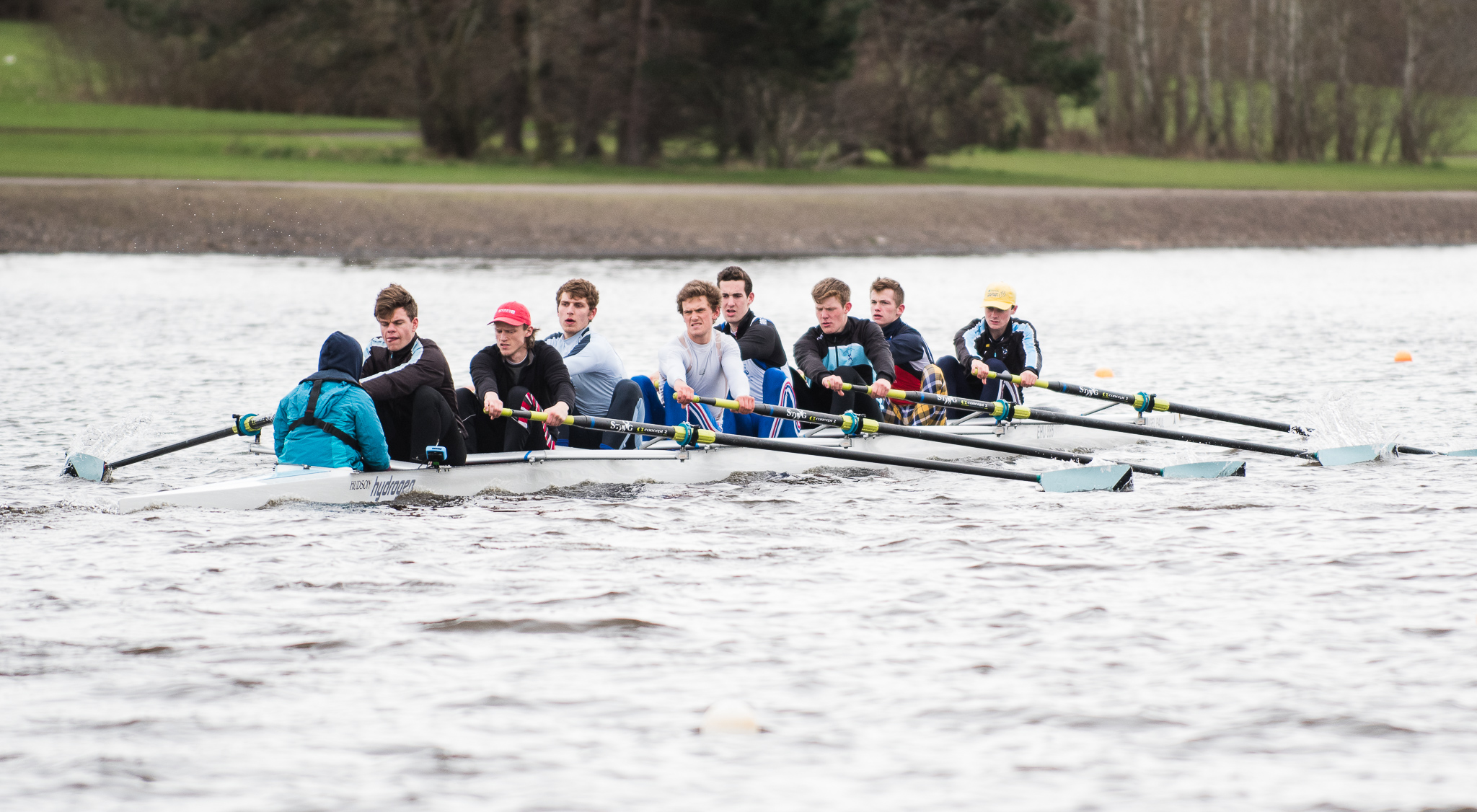 Glasgow University equalled their best-ever performance in last year’s race finishing 39th overall and their 1st eight are given this position from the start this year, one ahead of Edinburgh University’s 2nd eight.  Other crews to start in the top 100 include the Scottish Argonauts (44th), Aberdeen University (48th) and Strathclyde University’s 1st eight (69th).

Elsewhere Heriot-Watt University (104th) and Robert Gordon University (214th) complete the strong student entry from six Scottish universities whilst Clydesdale ARC (155th) fly the flag for the open clubs.  Beginner crews from Edinburgh University (299th), Strathclyde University (320th) and Glasgow University (347th) will all get their first taste of racing on the Tideway and will be looking to compete for the Novice (Academic) pennant.

In addition, a number of Scottish athletes will be representing English clubs that will be hoping to compete for pennants.

The Head of the River Race (HORR) starts at 2:15pm on Saturday 25th March.  Keep up to date with the action at www.horr.co.uk or on Twitter @EightsHead

List of Scottish club entries, 2017 Head of the River Race