Scotland names its team for this weekend’s Home International Regatta

Scottish Rowing has announced its team to compete in the Home International Regatta (HIR), the prestigious one-day competition between four nations at Strathclyde Park, this Saturday (22nd July).

Read more: New Sprint Series aims to keep club rowers on the water through the summer

Read more: Eight athletes from Scotland named in GB team for under 23 Worlds

During Women in Sport Week we took a look at some of the amazing women who make a significant contribution to rowing in Scotland. Here is a roundup of who we spoke to and what they had to say.

Ten Scots were named today in the 64-strong squad of athletes competing for Great Britain at World Rowing Cup III in Lucerne next weekend (7-9 July).

Make sure the dates are in your diary! The Scottish Rowing Summer Sprints are coming soon. Watch this space for news of the events and the Sprint Series prizes on offer - all coming soon. 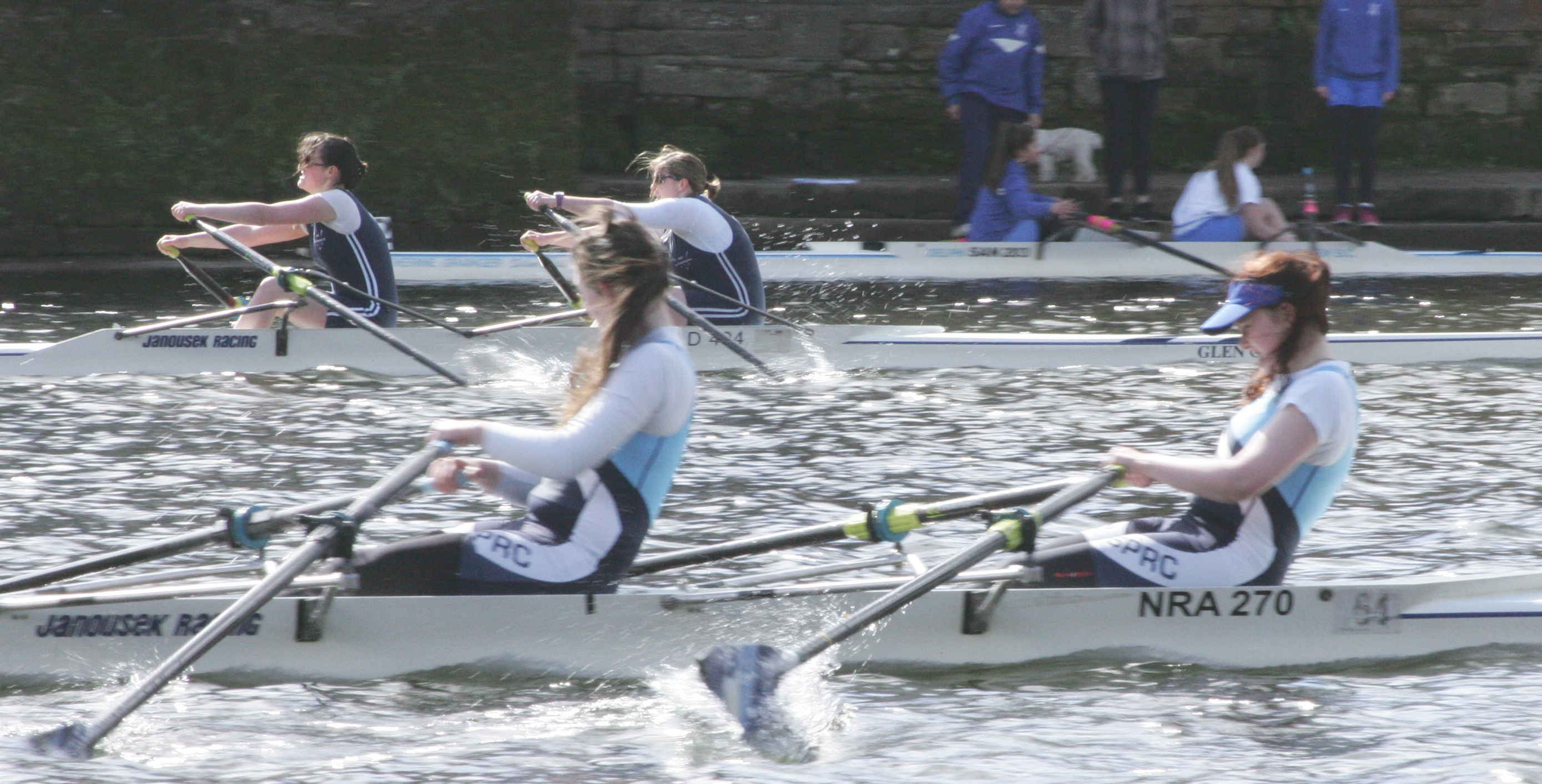 Get the dates in your diary and come along for some fun, informal racing this summer.  Sunshine has been ordered but can’t be guaranteed!

Scottish Rowing is delighted to announce a new, four-year partnership with Powerhouse Sport to supply technical clothing to the Scotland Rowing Team and the Scottish Rowing Performance Programme.

Edinburgh’s Karen Bennett won bronze at the European Rowing Championships in Racice on a final day when Great Britain took home a total of four medals.

Over 100 young athletes from seven Scottish clubs have taken the long road south to compete in this weekend’s National Schools Regatta at Dorney Lake (26-28 May).

For the 27 Scottish crews in action Aberdeen Schools Rowing Association (ASRA) have made the longest journey to take part in what is the highlight of the annual calendar.

North Lanarkshire Council have advised that, due to a triathlon event taking place, vehicle entry to Strathclyde Country Park from Hamilton Road, Motherwell will be closed on Saturday 27th May from 7.00am until conclusion of the event that evening.

FIVE Scottish athletes have today been named in the 50-strong Great Britain team for the European Rowing Championships in Racice (26-28 May).

Scottish Rowing is delighted to announce today that Lee Boucher has been appointed to the new and exciting role of Head of Performance Pathway.

Boucher has been tasked with developing a sustainable performance programme which will aim to support more home-based Scottish rowers progressing through Great Britain’s junior and under 23 teams and on to GB Rowing Team senior squads.