“I’m back”. The statement on Alan Sinclair’s twitter feed couldn’t have been clearer.

Last week the Rio Olympic finalist confirmed his return from injury which had sidelined him all season when he was selected to compete for Great Britain at the World Rowing Championships in Florida (24 September - 1 October).

“It’s a step on the way back to full recovery,” said the Inverness Rowing Club member, who has been out since January following shoulder surgery and returns to take the sixth seat in the men’s eight.

“An operation is obviously something no one wants to go through but the difference I can feel from before the operation to now is phenomenal.

“It makes me kick myself a bit that I didn’t investigate it earlier. But hindsight is a wonderful thing and if I’d taken time out to have the operation it might have scuppered my progress to get into the Olympics.

“Moving forward it’s a lot stronger and I can focus my energy into rowing properly. The hanging off the handle aspect was something I could never do; I was always pulling on because the muscles were the things holding my shoulder in place.

“When I got the scan and the doctor said your shoulder is hanging on by the muscle fibres and the body had adapted to work around it.

“Now it’s a world apart from what I have had to deal with for the past few years. And it’s made me really optimistic about this year and the coming years.” 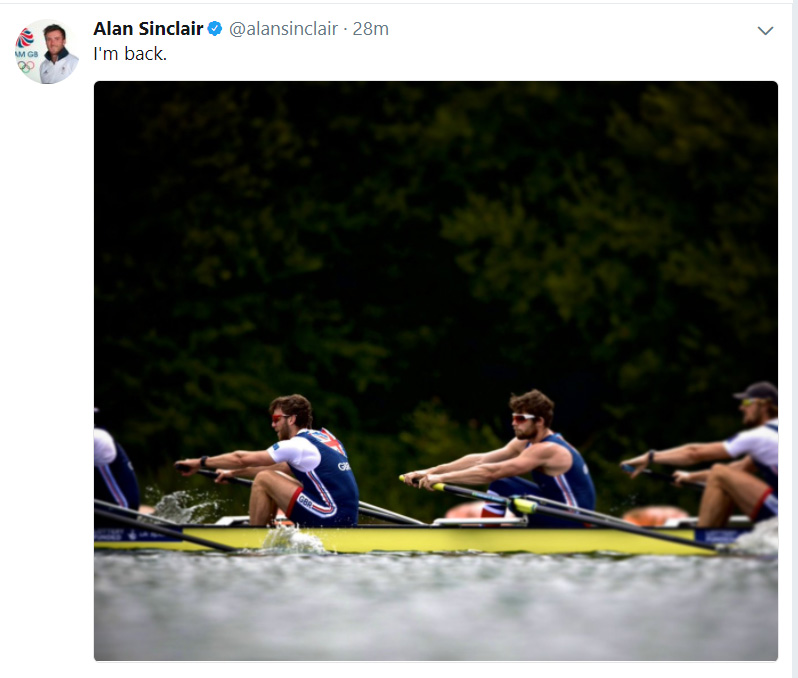 Cycling on a stationary bike helped keep Sinclair in shape through the period he was off the water.

Whilst he admits it had been hard watching his team mates progress whilst he was on the sidelines working on a lengthy rehab, he believes the experience could well have turned him into a better athlete.

“It was a tough block of cross training on the stationery bike on an altitude simulator for the whole winter watching all the guys go through their crew boat training, then small boat selections and testing,” he explained.

“Bike training added an extra dimension to the training and put me in a position to learn something about myself and how I could develop some of the weaknesses I couldn’t necessarily focus on when I was rowing properly.

“I didn’t lose anything and hope I will have gained something with a functioning shoulder now.

“Clearly I’ve managed to perform enough before the operation and since within the fitness parameters and Jurgen (Grobler, Head Coach) says he wants me in the boat.”

GB go into the World Championships off the back of a good season; winning the World Rowing Cup series by 26 points from New Zealand – taking two individual event titles across the three regattas as well. 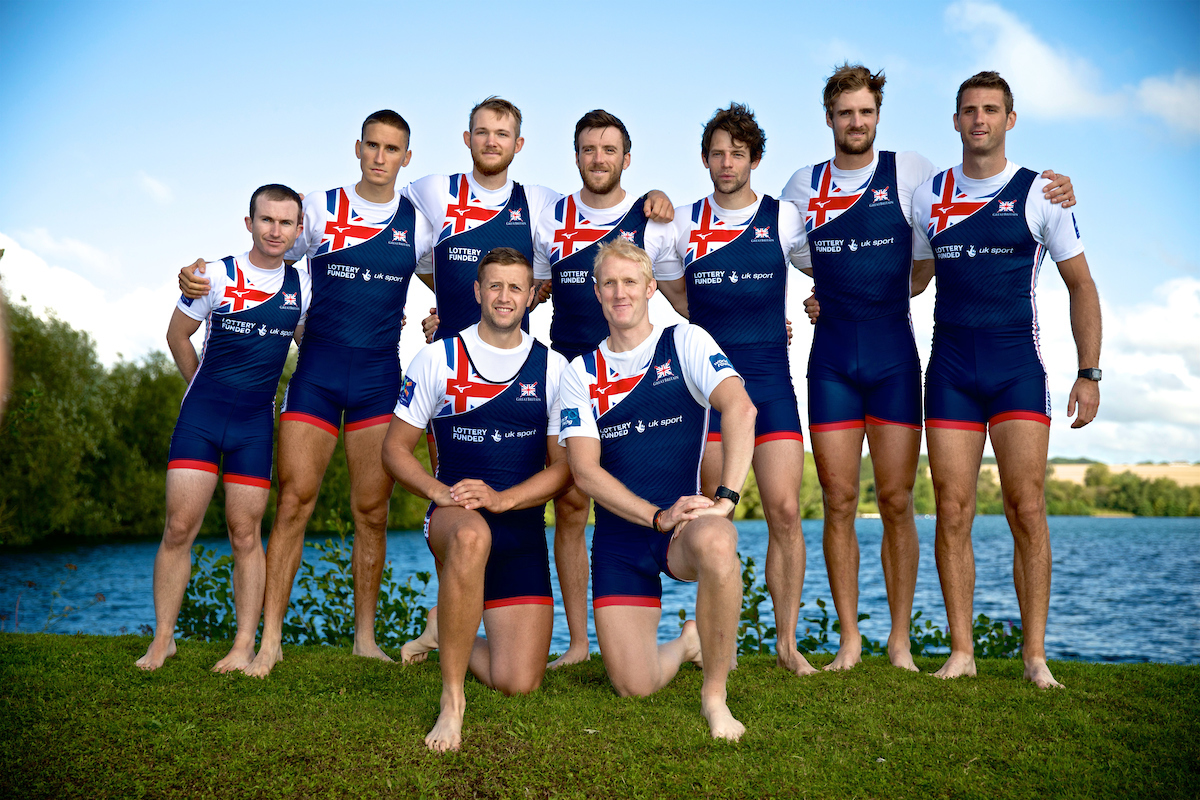 “It is not an ideal scenario in that I’m coming in for my first race which will be the most important race of the year, the World Championships,” said Sinclair.

“But that doesn’t change the fact we are looking to medal and hopefully win the event.

“But we have myself and Tom (Ransley) from the Rio Olympics back in the boat* and a new bunch of guys who are very physically talented and I’m hoping we can come together and produce a very impressive result.”