Eleven crews travelled down to London on the 19th March for what turned out to be a record-breaking day at the Head of the River Race on the Tideway. Four crews set their club record for their highest ever placing at the race, whilst five Scottish University crews finished inside the top one hundred for the first time.

European Rowing Championships legacy plans for Strathclyde Country Park will serve the local community for years to come, according to the governing body for World Rowing (FISA).

Following the federation’s first technical visit this month, Matt Smith, FISA’s Executive Director, said the Park’s loch would not only provide an excellent venue for the 2018 event but deliver economic, social and sporting legacy for the local community and host city of Glasgow.

The MyEventz online entry system has moved and been renamed. Online entries can now be accessed through http://rowingentry.com

As a result of the move of the online entry system clubs must email rowingentry@scottish-rowing.org.uk to request user accounts to allow them to access the system and administer their clubs entries.  We recommend that clubs use club email accounts rather than personal email addresses as clubs will be limited to 2 administration accounts.

The Strathclyde Park Regatta and Scottish Students Rowing Championships are due to be held on 23rd and 24th April 2016.

The event documents are now available in the Calendar section of our website.

15 Scottish crews from 7 clubs raced on the Tideway in London last Saturday, in weather that can only have made them feel more at home. The Women’s Eights Head of the River Race saw 2,880 rowers in 320 crews battling along the same 7km stretch between Mortlake and Putney. This is now the largest women’s rowing race in the world and the only race in the UK where novices can compete in the same race as Olympic champions.

Read more: Scottish Women go down a storm at Women’s Eights Head of the River Race

Scottish Rowing is looking for Volunteers to help with a variety of jobs at this years Strathclyde Park Regatta in April and the Scottish Championships in June. Both regattas are held at Strathclyde Park. Motherwell. Job descriptions and details on how to apply are available on our Vacancies Page.

If you would like to apply for a voluntary position but you intend to row in the regatta please still apply but let us know you will also be racing and we will schedule you around your racing, if you are coming to the regattas to supoort someone then we would love to welcome you as part of the team that delivers these great events.

Many roles are available and we need multiple people for each role so please consider helping us make these events even more successful.

The Committee of the Dee are delighted to announce that details of the Aberdeen HOR on 26th March are now posted on their website.  http://cofd.co.uk    With so many other events cancelled due to weather or river closures, this is an ideal opportunity to test your long-distance performance against other crews.  Entries close at 10pm on Sunday 20th March.

Clubs - Project Rio is here to help you

Scottish Rowing is pleased to launch Project Rio. Project Rio is a series of resources and initiatives that have been developed to help clubs to cope with the additional demand that will be created in this Olympic year.

Details of the available resources and the three key elements are available in the Project Rio section under the Rio2016 menu on our website. We would encourage all clubs to make the most of this great opportunity to encourage new members and get more people rowing.

Project Rio is funded by Awards for All and delivered to clubs by Scottish Rowing. 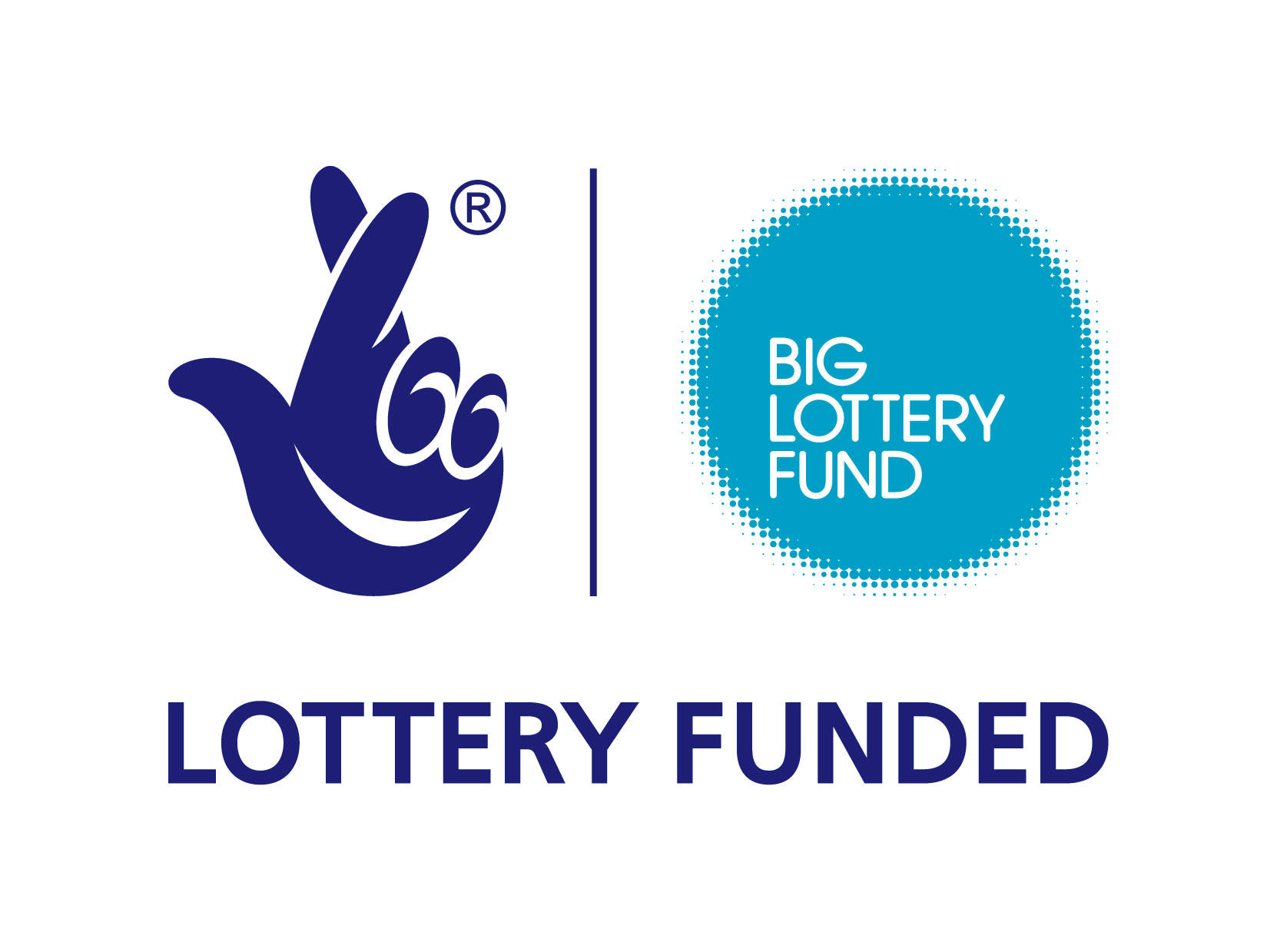 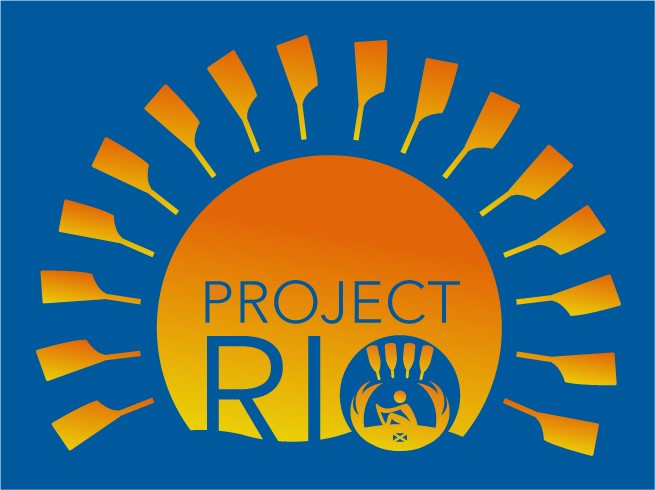 On Saturday 27th February, a significant entry of crews from Scottish clubs and universities took part in the JBT Inverness Eights and Small Boats Head in sunny but cold weather conditions on the superb rowing waters of the Caledonian Canal in Inverness. Much excellent racing was witnessed over the 4.4 kilometre course in an exciting day of competition which included some crews from south of the border.

A former Highland dancing world champion is working her way up a similar ladder of achievement in rowing.

University of Edinburgh scholar, Robyn Hart-Winks, this month won her GB senior selection trial in Boston, Lincolnshire.  This weekend she competes in Boston, USA, at the World Indoor Rowing Championships.

Read more: A tale of two Bostons for University of Edinburgh rower Hart-Winks

Unfortunately due to the unsafe bridge the Clydesdale Head, due to take place on 12th March 2016, has now been confirmed as cancelled. As soon as we have any more information about when the river will reopen we will provide an update.

The Scottish Schools Regional Indoor Championships will be taking place simultaneously in three cities across Scotland on the 18th of March.

DEADLINE FOR ENTRIES WILL BE THE 26th FEBRUARY

Despite the gruelling and stormy weather Scottish Rowing were joined by coaches, volunteers and athletes from a number of rowing, coastal and para-sport clubs for an exciting and thought provoking day on the development of para-rowing in Scotland.

We have received the following update from Glasgow Council on the situation with Polmadie Bridge.

The demolition sequence will start on the Southern span and will continue in order to the Northern spans. Access to the river users up/down river may be possible after the Southern river span has been demolished (expected around the beginning of March) but not before"

We will publish any further updates when we receive them.