In the latest instalment of the Scottish Rowing Q&A Series we are joined by three Scottish Rowing icons, who collectively have represented Great Britain at every Olympic Games dating back to Barcelona 1992.

The Q&A will be held via Zoom for members that sign up through the Azolve membership system, you will receive an invitation by email. The session will also be streamed live on the Scottish Rowing Facebook page. 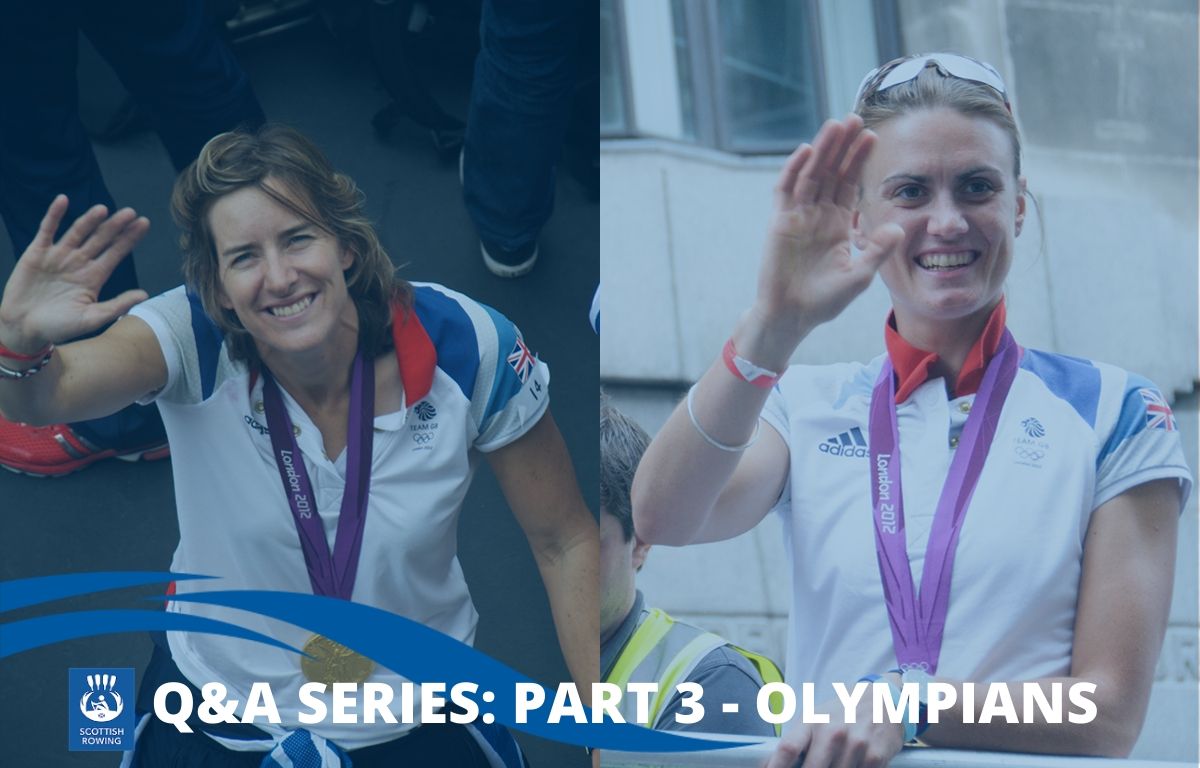