Six Scots Race on Home Waters at the 2018 European Championships

Scotland’s Olympic-standard rowing course at Strathclyde Park, complete with up-grades that include an expanded finish tower and a brand-new albano buoying system, plays host to full international racing when the rowing programme of the multi-sports European Championships starts on Thursday 2nd August.

Six Scots are among the 53 athletes of the Great Britain team, as well as one Scottish coach, in what will be the first full championship event in Great Britain on home waters since 2013.  They are:

• Alan Sinclair of Inverness, who already has European gold and silver medals in his collection along with two world championship medals –races in the men’s eight
• Harry Leask, originally from Edinburgh occupies the men’s single sculls berth, as he continues a career that has produced fine results at junior and under-23 level
• Born in Glasgow, Angus Groom is the current Commonwealth single sculls champion for Scotland, and he partners Jack Beaumont in double sculls, following their win at Henley Royal Regatta this season
• Glasgow’s Rowan McKellar, whose parents both represented Scotland at the 1986 Commonwealth Games, races with her pairs partner Harriet Taylor
• Olympic silver medallist – and European Games ambassador – Karen Bennett from Edinburgh, who has also won gold at European level, races in the women’s eight
• Katherine Douglas is also from Edinburgh and she joins Bennett in the women’s eight, having won both gold and silver at World Cups earlier in her career
• Melissa Wilson completes a trio of Edinburgh women in the team and she races in quadruple sculls 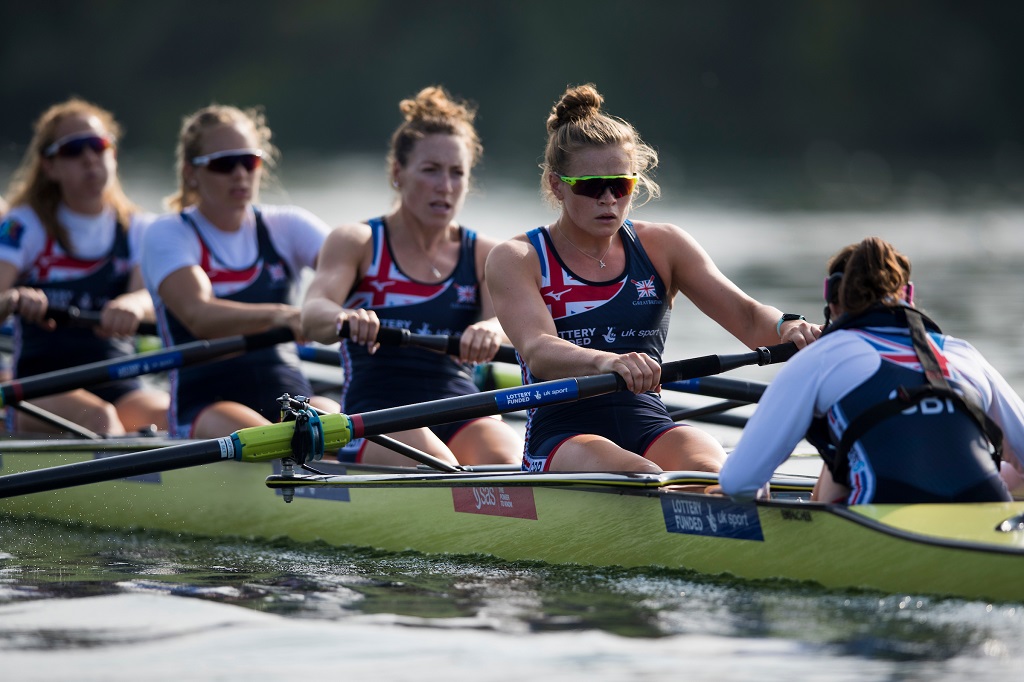 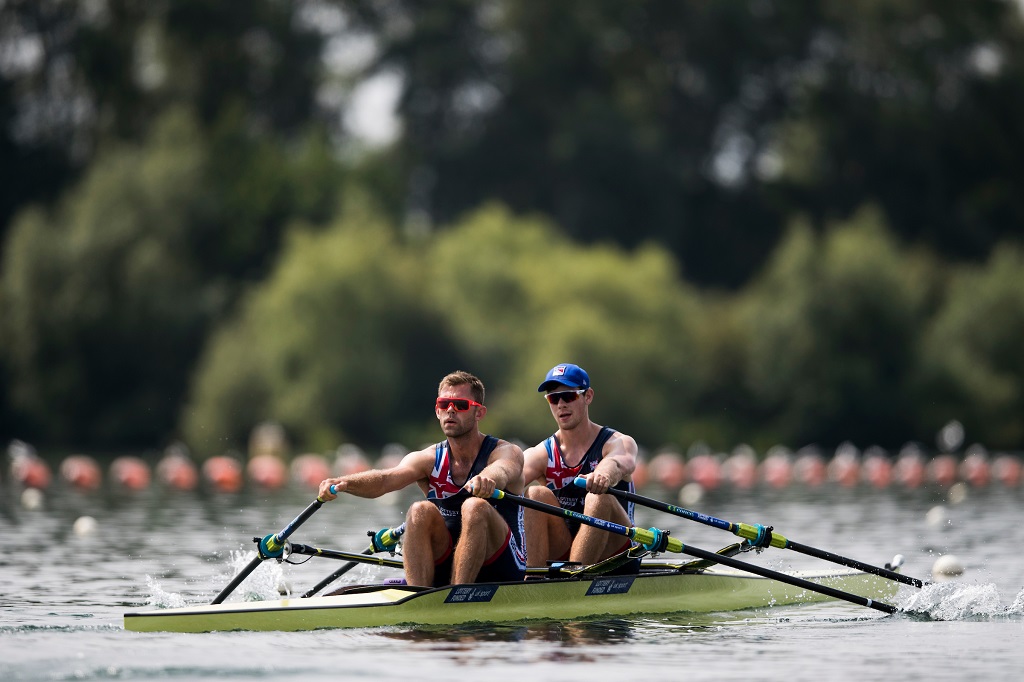 Racing starts at 9.30am on Thursday and continues through until Sunday, with finals taking place on both Saturday and Sunday.

Full information – including ticket arrangements is available on: www.europeanchampionships.com

This site will publish daily reports and reaction on each day of the event, shortly after racing is concluded.