A new approach to Strength & Conditioning with minimal equipment

How does a rowing club start an S&C (Strength & Conditioning) programme with limited knowledge and little equipment - can it be done?

“Yes,” is the unanimous reply from Dave Hughes, Senior S&C Coach at the sportscotland institute of sport and Lead S&C Coach with the hugely successful University of Edinburgh rowing programme.

“You can get a massive benefit from using a very small amount of the most basic equipment. The main thing you need is space which is something boathouses generally have.”

Whether you are an athlete or coach you can learn much from Dave who is running a workshop during our Changing the Future weekend (20th & 21st January) at the sportscotland National Sports Training Centre in Largs. 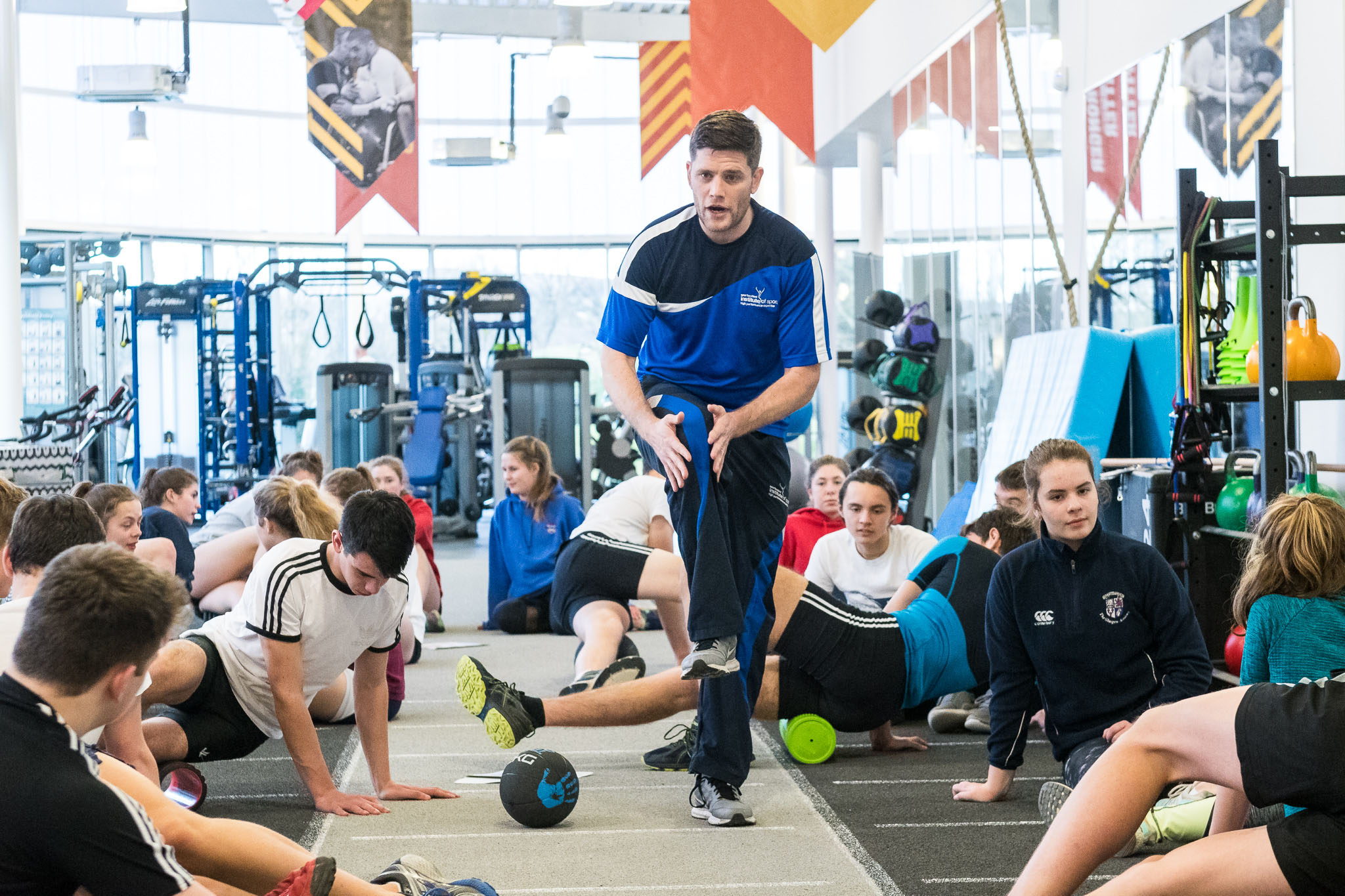 Although his main work is with high performance athletes - and numbers at his Edinburgh S&C sessions regularly exceed 50 rowers - the principles are exactly the same for the club rowers, juniors and seniors alike.

“I think peoples’ mindset about Strength & Conditioning probably needs to be changed so they realise it’s not simply about getting athletes as big and strong as possible,” explains Dave. “It needs to be movement-based.”

Since the word “movement” features heavily in any conversation with Dave, just what does he mean when he refers to “movement-based” activity and how does that relate to rowing?

“It means being able to move all your joints in the right way and in multiple directions, and be able to move your body in the correct pattern,” he explains.

“I regularly see people from a rowing background who are good rowers but physically they are not as good as they could be because they have been repeating poor movement patterns again and again.

“So it’s about getting them out of bad habits created by rowing. Even with the athletes coming in at university we start with very basic movements and until they’ve accomplished them we don’t move them on to heavier lifting.

“So, for instance, we do a lot of single leg and single arm work which addresses any imbalances athletes have, so everything begins to start working together when they get in the boat.” 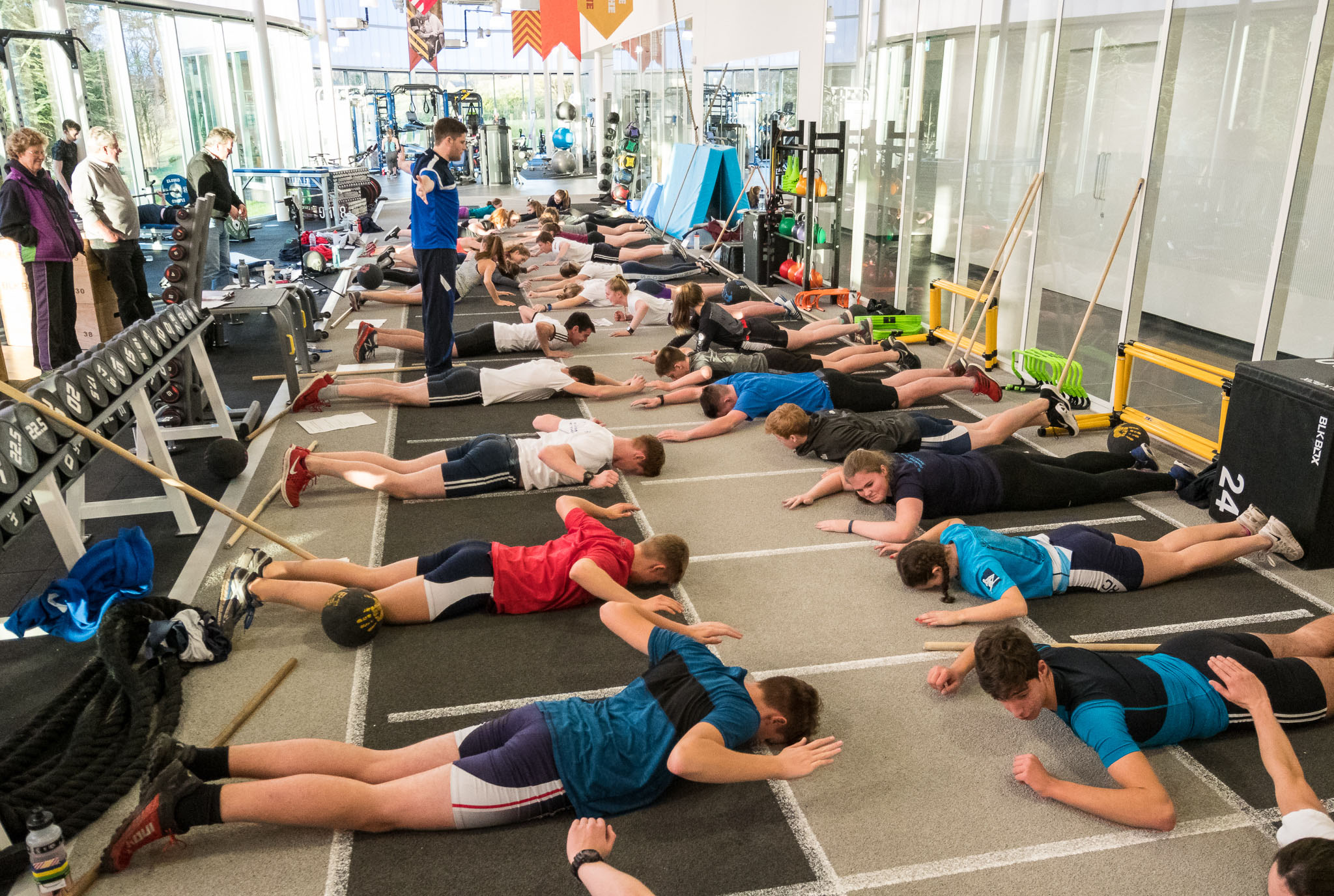 And of course the benefits of an S&C programme do not stop at becoming a better performer. For any rower who has experienced a sore back or a painful neck this is something they should consider including in their programme.

“With our university rowers we used to see a lot of back, shoulder, hip injuries,” adds Dave. “But since we’ve been doing a movement based programme these injuries have reduced and we’ve been able to cut down a lot of niggles and major injuries.” 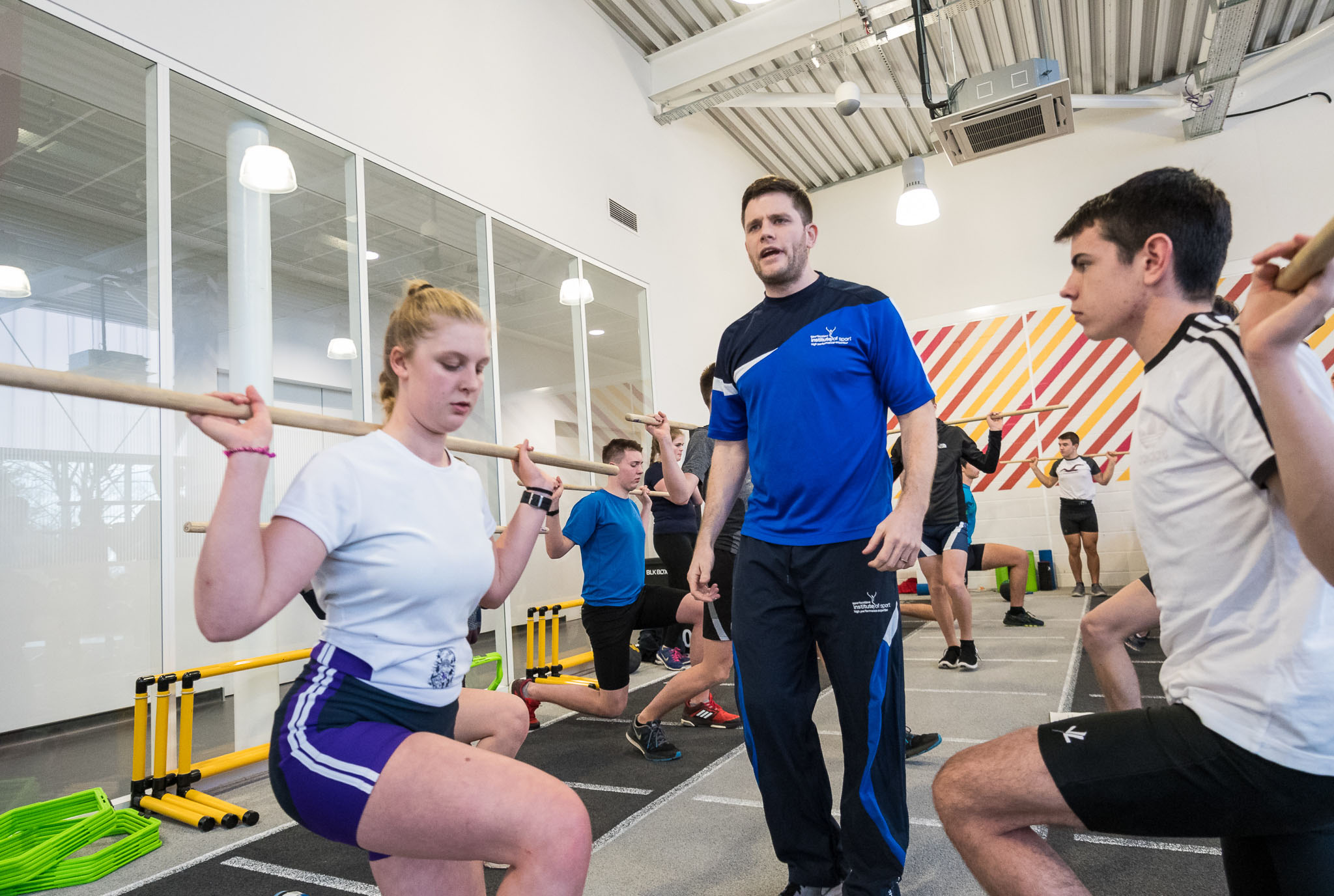 “Next weekend’s workshop will be very much like what we did with the under 16’s last month and it will be put to the coaches in a way that they can implement what they learn to teach the young athletes back at the their clubs.

“From the under 16s camp I heard that there is a bit of S&C going on in clubs but athletes would benefit if it could be a bit more widespread.”

So come and join us next weekend and learn S&C from an expert.

Our Changing the Future weekend will comprise two days of keynote talks and workshops. There will be dinner in the evening celebrating rowing in Scotland which will include the presentation of the Scottish Rowing Annual Awards. This will be followed by a ceilidh.

For more information visit the Changing the Future Event webpage.