Ask any club coach for the challenges they face and the list is likely to include coaching well in a club environment with a large number of athletes.
To support our coaches in this very area we have invited Steve Gunn to lead a workshop during Scottish Rowing’s “Changing the Future” event at the sportscotland Inverclyde National Sports Training Centre, Largs (20-21 January 2018).
In case you don’t know him, Steve is a former coach to the GB Rowing Team, coaching the Searle brothers and cox Garry Herbert to victory at the 1992 Olympic Games.
For the past ten years Steve has managed British Rowing’s World Class Start, a specialist talent identification programme that identifies, recruits and develops athletes for the British Rowing Team.

As a lifelong coach he is well versed in the balancing act of coaching large numbers of athletes well.
“In an ideal world you have a high coach/athlete ratio where a coach is only coaching as many people as they can really deal with,” says Steve.
“But in reality that doesn’t happen.  Most coaches are coaching a lot of people at any one time and the danger is that the message can get lost.
“So, not deliberately, the coaching can end up becoming ineffective, which is frustrating for everybody.  The coach isn’t getting what he or she wants out of the athletes and the athletes aren’t getting what they need out of the coach.
“It’s easy to get in that situation if you are not careful.  You are trying to compromise between not boring people and keeping them active but by keeping them active if you’re not careful you will just let them learn badly.
“The challenge will be to try and work out how you can do both, which I think will be quite fun.” 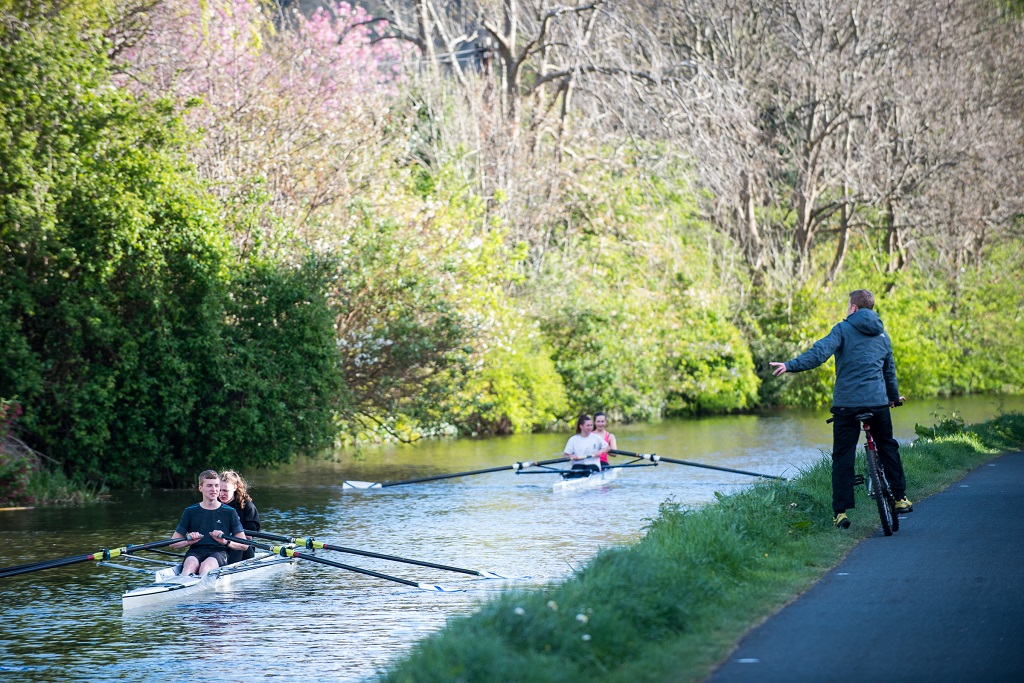 As an advocate of individualised training programmes for athletes, it’s no surprise that Steve takes a similar approach to coaching large numbers in a club.
During his workshop he plans to guide clubs on a case-by-case basis:  “Hopefully we will get the participants involved and get them thinking because it’s important we try and solve problems rather than just say ‘here’s an ideal’ which no one can achieve.
“People come from different environments – for instance the water conditions will be completely different at Strathclyde Park compared to Aberdeen or on the canal at Edinburgh – and what works in one club won’t work in another.
“So, it’s about establishing some principles and then talking through with the coaches to solve the problem in their club.
“We will have to think about how we can deliver information in small packages where where you can keep a large number of people active.”
Steve’s workshop will obviously benefit coaches but he believes that athletes will learn a lot by being involved. 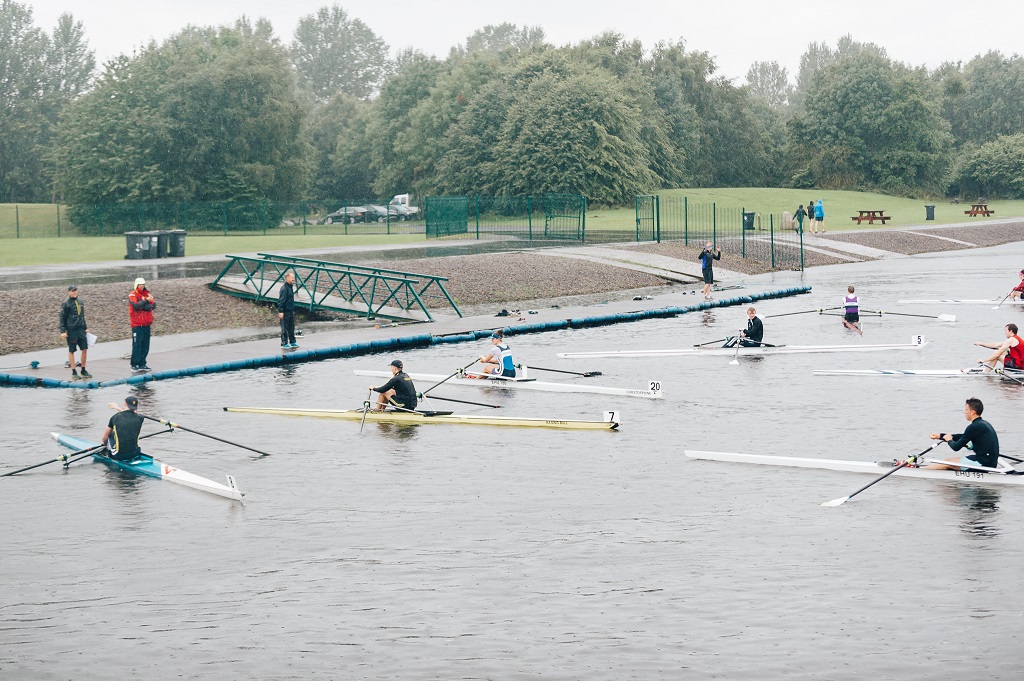 “I’m a great believer in athletes coaching,” he explained.  “If you are trying to run a club system it’s ridiculous doing it without getting the athletes involved.
“The more involved the athletes are in their own learning, the more they are likely to learn properly.
“I’d certainly want the athletes involved and if they come along and get stuck in then that’s a good news story.
“The more athletes know about coaching the better.”
Steve will join Dame Katherine Grainger, the key note speaker at “Changing the Future”.  Svend Elkjaer, Director of Sports Marketing Network, will lead workshops on “Grow Your Club's Income” and “Leadership and Management of Your Club.”  All three will be speaking on Saturday 20th January.
Further speakers and workshop leaders will be announced in due course.
Find out more about our “Changing the Future” event and how to get involved at:
www.scottish-rowing.org.uk/index.php/takingpart/competition/calendar/633-ctf18-2