Scottish Rowing organised a new Sprint Series of regattas during what is normally a quiet period for domestic competition in August and September.

Clydesdale ARC, Aberdeen BC and St Andrews Uni BC all stepped forward as event organisers for the Sprint Series and ran very different events which focused more on fun, with a big emphasis on taking part. It was an opportunity for beginner and experienced rowers alike to race with different people, take part in mixed events, mixed age events or simply practise skills.

Stirling Rowing Club, not having any cox boxes of their own, saw an opportunity in the Scottish Rowing Sprint Series and came away winning both prizes. 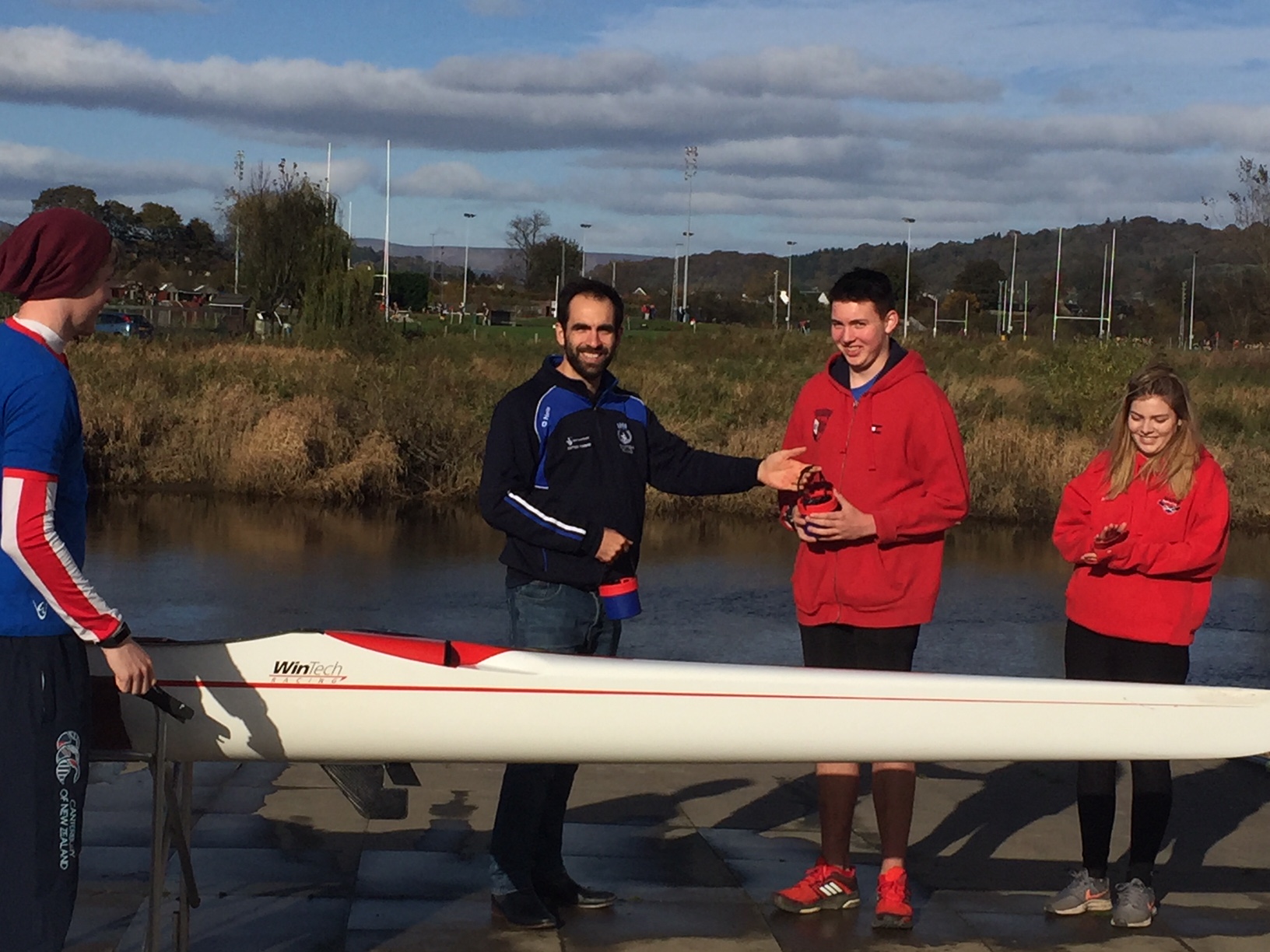 Junior captains Ben and Ellie were awarded a cox box each on behalf of the club, the junior squad having been "instrumental" in the club’s achievement. 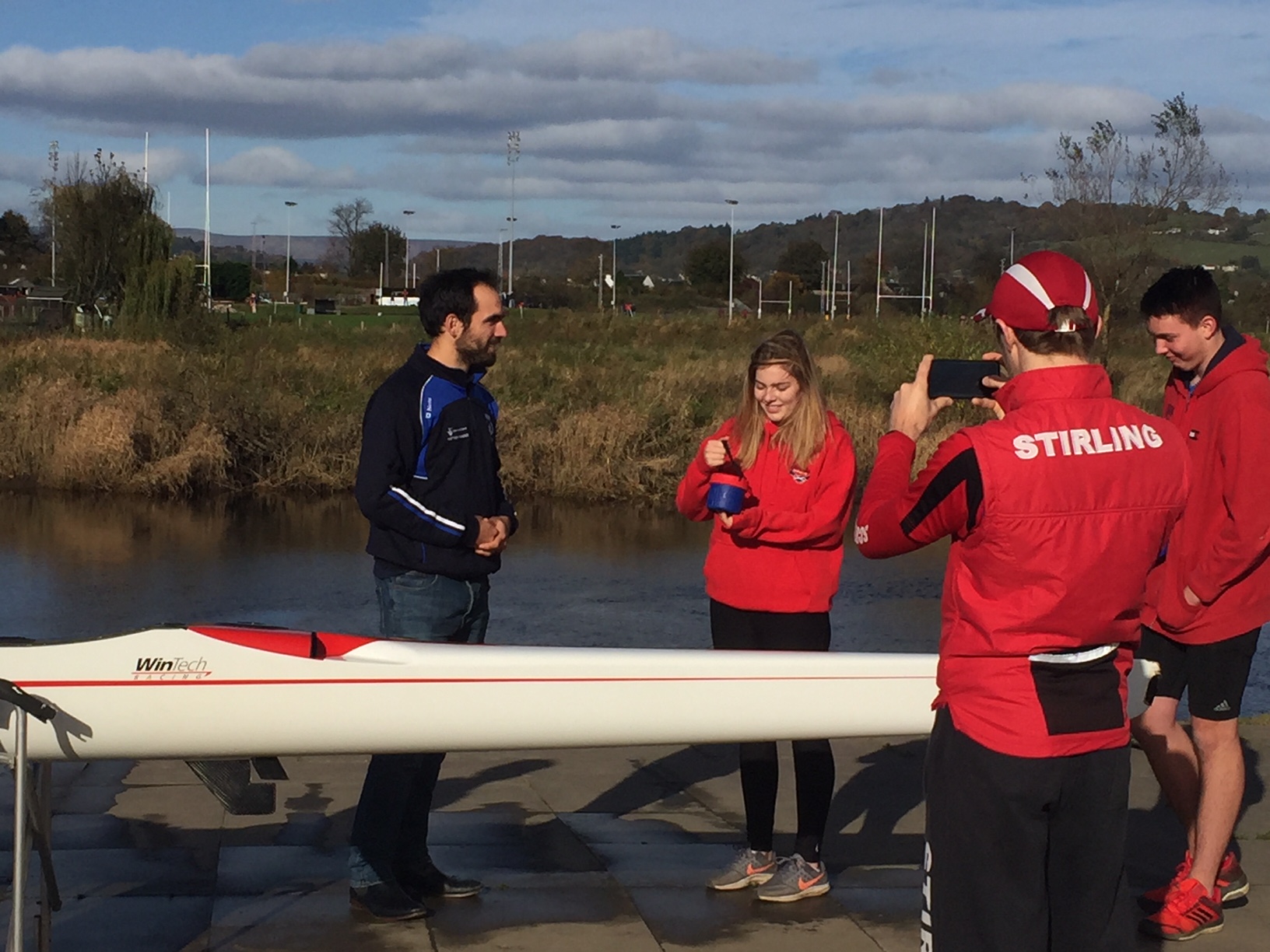 Congratulations to everyone at Stirling RC who got involved, and we hope the new equipment spurs the club on to even greater success.

Scottish Rowing are currently looking for feedback about the Summer Sprint Series and have created a Survey to do so. It is a very short survey and only takes 2/3 minutes so please give us your views by clicking here.