Loch Lomond Rowing Club has sent out a plea to fellow rowers and community members to vote this month for vital funding which will impact its future.
The 190-year-old club has impressive history, producing Scotland, GB and Olympic competitors along the way.
Direct access to the most spectacular of waters helps the club attract a thriving junior section not just from its community but from towns as far afield as Dumbarton, Helensburgh and Stirling. 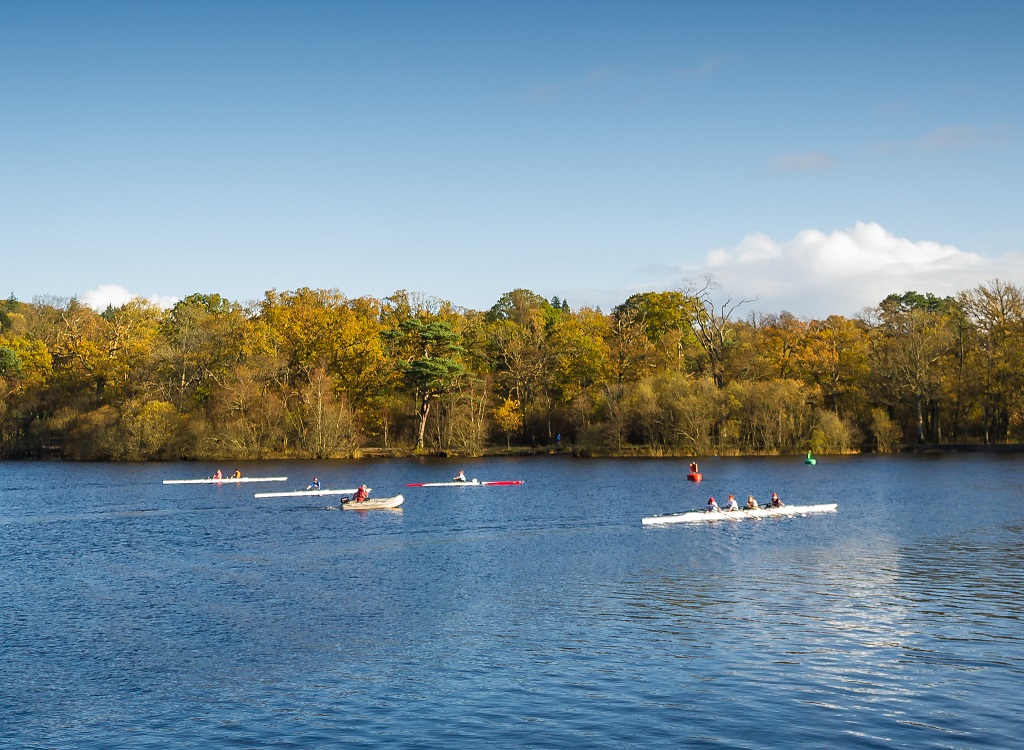 These are good times for the club indeed, except that its 50-year-old clubhouse roof has deteriorated to the point where it “leaks like a sieve.”
Despite the best DIY efforts of resourceful club members, damp and mould have spread through the building which is no longer fit for purpose.
“We have a membership of 28 juniors who train at the club almost every day after school through the winter,” said 19-year-old Heather McKenzie, Vice-Captain and one of the club’s three volunteer coaches.
“The dampness here just isn’t good for the kids so this is really about making it a healthier environment for the kids so they can continue training here.” 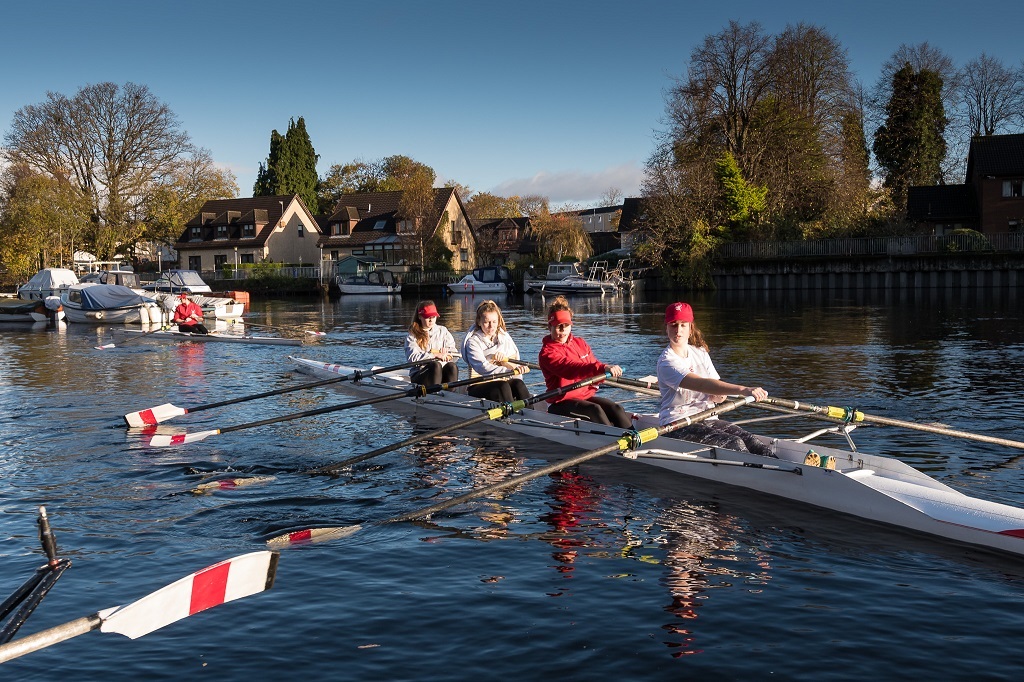 Members have been “fundraising like crazy”, so far accumulating over £5000 towards replacing the roof and installing solar panels. Local businesses are supporting plans by pledging building materials.
Yet contractors estimate the total cost of replacing the roof, and a guarantee for the next two decades, will be around £17,000.
Having submitted its plans, the crucial second stage is for the club to win an award through the Aviva Community Fund, but it is up against competition from nine other worthy projects.
“All we need is for people to vote,” said Heather.  “Of the 10 different projects we need the most votes, and judges will consider the highest one for the grant.”
Talk to anyone in the club’s host town, Balloch, and you are likely to find they either know a Loch Lomond club member or they have been involved in the club themselves.
The club might be the second oldest in Britain but it has a youthful energy and a determined outlook.  That it has a high number of active juniors from a wide catchment, alongside its 40 strong adult membership, has much to do with it.
“Our club is mainly juniors and the majority of our junior rowers take part in races and regattas,” said Heather, who began coaching two years ago.
“We have good connections with both local schools and more further afield and the Scottish Rowing Indoor League has really made a big difference.
“The league introduces lots of kids to the sport indoors and they get encouraged to come along to the club when they realise they can go out and row on the loch which is a spectacular location.
“A lot of our juniors are from Hermitage Academy in Helensburgh, who are second in the league, and from Balfron High School, sitting just behind them in third, so there’s healthy competition.”
Failure to win this grant is farthest from members’ minds but in the worst case scenario they intend to plough on. 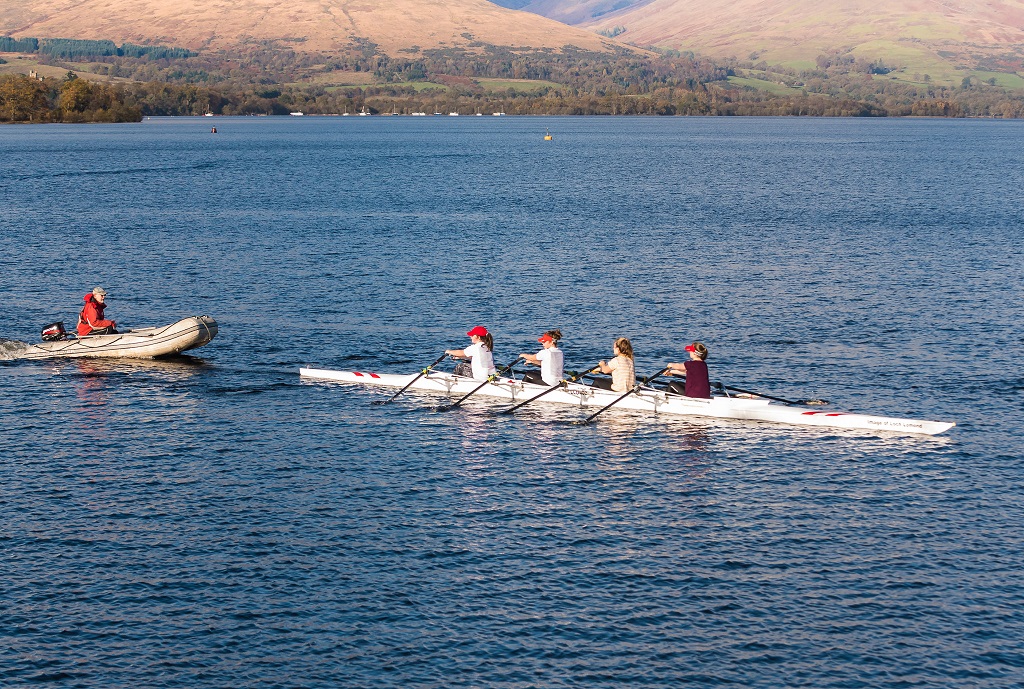 “If we don’t get funding it’s going to be down to our members to continue to fundraise,” added Heather.
“We will just continue our efforts to raise enough funds to continue patching the roof as opposed to replacing it.
It takes just a few minutes to register and cast your votes, up to a maximum of 10 per person.
It costs nothing and will make a huge difference.
Deadline to vote is 21st November.
www.avivacommunityfund.co.uk/voting/project/view/17-5981
Click here for the club video link.