The Scottish Rowing Awards dinner was held on Saturday November 7, 2015 at the Hilton Grosvenor Hotel in Glasgow.  Awards were up for grabs in eight categories, all of which had exceptionally strong shortlists this year.

Congratulations to all the Winners. 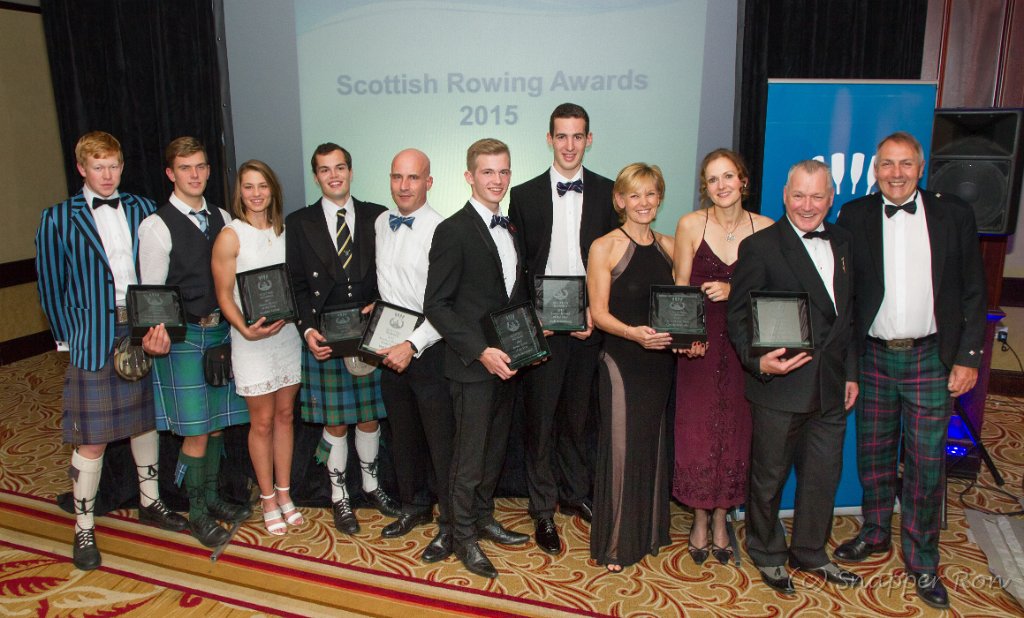 Thank you to Snapper Ron for tkaing photos throughout the evening. These can be viewed at the following link -