This year, Scottish Rowing is giving the power to you. We know that in rowing clubs around Scotland there are coaches, athletes and volunteers working tirelessly to better themselves, their clubs and the rowing experience of those around them. We want your help in recognising them.

Do you have a great coach who inspires you to improve? Do you know of an athlete in your club who deserves to be recognised for their hard work, dedication and achievements? Do you think there is a volunteer at your club that you feel has had a truly positive impact on your experiences as a rower and those around them? Do you know a crew that should be recognised for their astounding achievements?

This is your chance to nominate those you think should be recognised at the Scottish Rowing Awards 2015 and join an elite club of past award winners. 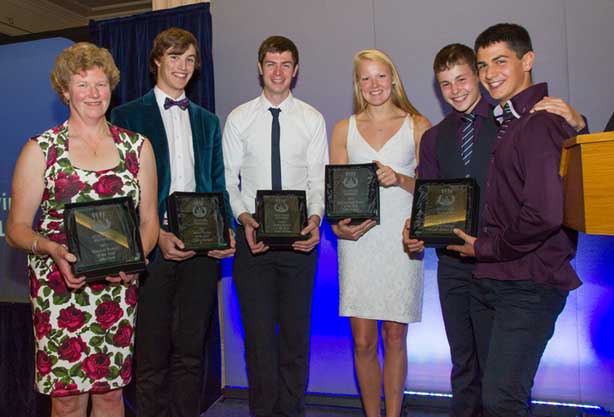 The Awards Categories are:

Club of the Year

Coach of the Year

Senior Rower of the Year

International Rower of the Year

Junior Rower of the Year

Masters Rower of the Year

Volunteer of the Year

Crew of the Year

2. Fill out a nomination form.

3. Please complete a separate form for each nomination you want to make.

4. Send your completed nomination(s) to Awards@scottish-rowing.org.uk.

The closing date is for nominations is 11pm on the 18th October 2015. Nominations received after this time will not be considered.