It was a super Saturday last weekend as Scottish rowers tasted success home and away. The Scotland Rowing Team, competing on home waters at Strathclyde Park, took gold in 13 events as well as the overall men’s team title at the Home International Regatta. Whilst in Plovdiv, Bulgaria, Scots were amongst the medals for the GB Rowing Team competing at the World Rowing Under 23 Championships, bringing home 2 silver and 1 bronze.

Robyn Hart-Winks, one of 17 rowers representing the University of Edinburgh, set the tone for the Scotland Rowing Team in the opening race of the Home International Regatta by winning the women’s lightweight single scull in a commanding fashion.

This was quickly followed up by a similarly impressive performance by Agecroft’s Georgina Grandfield in the women’s single scull, with the women’s coxed and coxless fours and eight also winning, resulting in Scotland winning 5 out of the 7 women’s events that it entered.

The senior men dominated their match also with the men’s lightweight pair of Ian Walker (University of Aberdeen) and James Temple (University of Edinburgh) leaving England, Wales and Ireland in a 3-way battle for second place following a strong row. The Scotland men’s pair of Graham Ord and Calum Irvine (both University of Edinburgh) also got the opportunity to stand tall on the winner’s podium after defeating a strong field featuring a number of Henley winners.

Wins in the men’s lightweight double scull and the men’s quadruple scull along with a number of excellent second place finishes helped the senior men’s team retain the overall team event following their exploits in Cork last year. 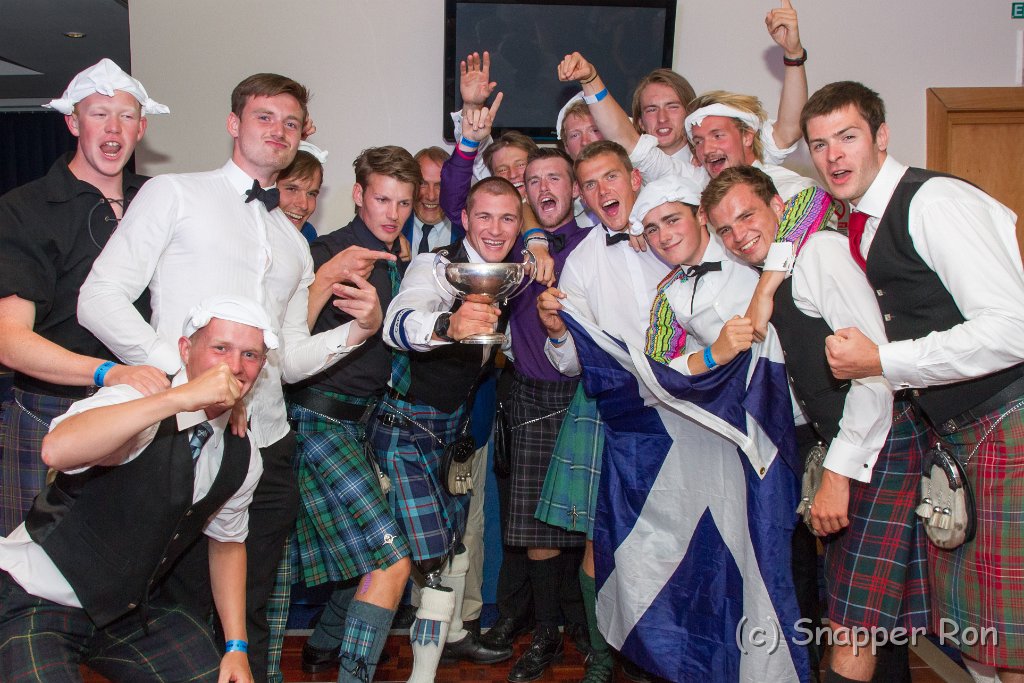 In the junior events the sole gold medal of the day went to the Glasgow Academy double scull of Callum Urquhart and Seb Glen, with both the junior men and junior women finishing third in their respective team events.

In the Para-Rowing invitational races, Scotland’s Hope Gordon defeated her English counterpart in the women’s TA (trunk and arms) classification whilst in the men’s equivalent, Scotland Rowing Team captain Scott Meenagh powered to victory against a guest Canadian sculler and Graeme Hood, Scotland’s AS (arms and shoulders) sculler.

In Bulgaria, there were six medals for the GB Rowing Team at an impressive World Rowing Under 23 Championships where all but one crew qualified for their respective A final. Seven Scottish rowers as well as one spare were part of the 50-strong team that travelled out to Plovdiv and three of these rowers ended up on the podium.

Robert Gordon University student Lewis McCue was making his third consecutive appearance at the Under 23 Championships and he had also previously represented Great Britain at the World Junior Championships at the same venue in 2012. On this occasion McCue, who is supported by Scottish Rowing, the sportscotland institute of sport and Winning Students, was determined to bring home a medal and he led his men’s coxless four to an impressive silver medal from the stroke seat. GB were quick out of the blocks leading the field for the first 1,500 metres before the Romanians, the pre-final favourites, came through strong in the latter stages to pip the British crew to the line. 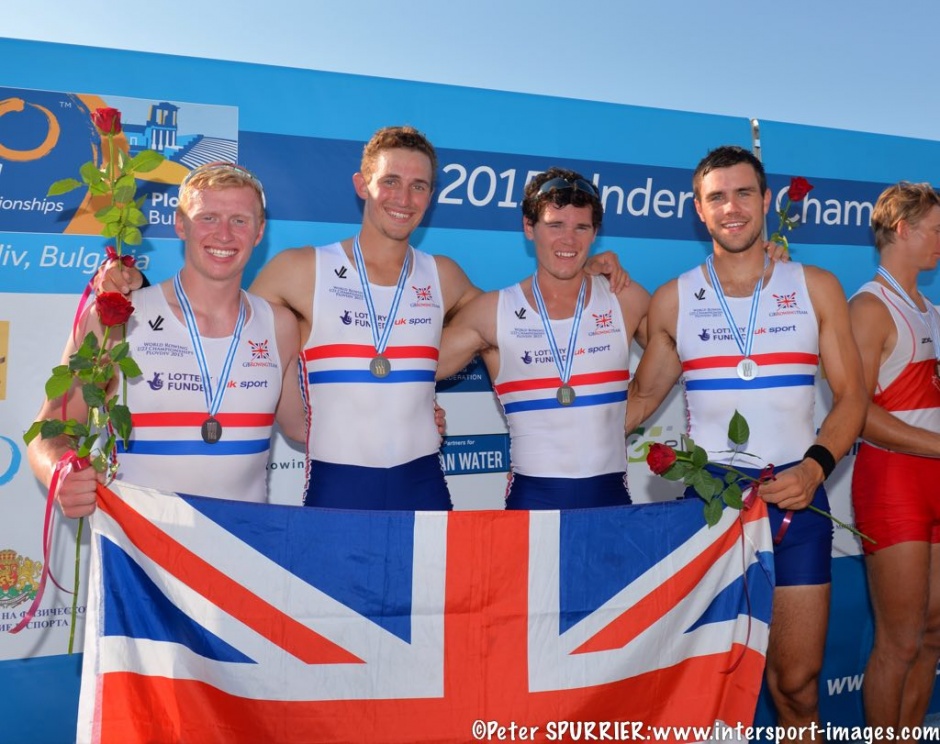 For the GB Rowing Team U23 summary go to http://www.britishrowing.org/news/2015/july/25/four-world-u23-medals-gb-super-Saturday