Heather Stanning extended her golden streak with Helen Glover as Scottish rowers helped the GB Rowing Team finish top of the medals table at the World Cup in Varese, Italy.

There was a “fantastic” bronze medal for Glasgow’s Katherine Grainger in the double scull and Premnay’s Vicki Meyer-Laker helped the women’s eight to a third-placed finish on her return from injury.

Glasgow-born Angus Groom won his first senior gold medal with the men’s quadruple scull and there was silver in the non-Olympic class lightweight men’s pair for Kirriemuir’s Sam Scrimgeour and partner Jono Clegg.

Olympic, World and European champions Stanning and Glover recorded a 24th consecutive win together on the international stage – stretching back to the 2011 World Championships – when they took women’s pair gold in 6:53.67.

They were made to work for their latest success by America’s Megan Kalmoe and Kelly Simmonds – silver-medallists behind the British pair at last year’s World Championships – but Stanning welcomed the increased competition.

“It was tougher than the Europeans but that’s what we expected – we need tough races to challenge us,” said the Lossiemouth rower. 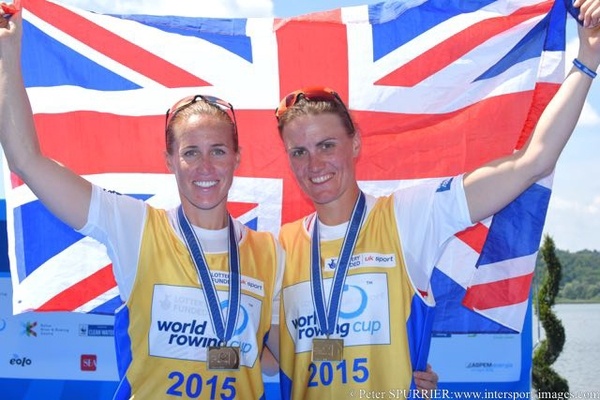 Groom – an injury replacement for Charles Cousins – continued his impressive form in 2015 by teaming up Sam Townsend, Graeme Thomas and Peter Lambert to win gold with a perfectly-judged performance in the men’s quad final.

“It’s just awesome,” said Groom. “It was just really, really high quality. We really dug deep and it felt like the rhythm of the boat was just what we wanted it to be.” 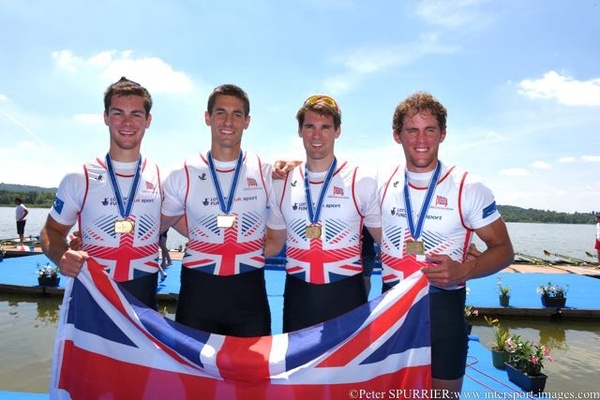 Olympic champion Grainger – continuing her return from a two-year sabbatical – was equally pleased with her bronze medal in the double sculls with new partner Vicky Thornley.

It was a repeat of their placing at last month’s European Championships but this was a much stronger field and the British duo showed good speed in the closing stages to secure a podium place.

“It’s a long time since I’ve had that kind of fierce racing,” said Grainger. “We have made great progress as we are still a new crew, so it was a fantastic bronze today.” 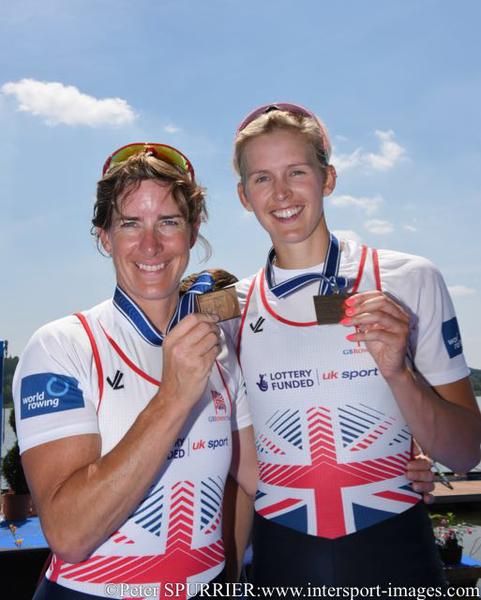 Meyer-Laker, making her first competitive outing of 2015, helped the women’s eight break the six-minute barrier in both the heats and repechage before securing an impressive bronze medal behind strong USA and Canada crews in the final. 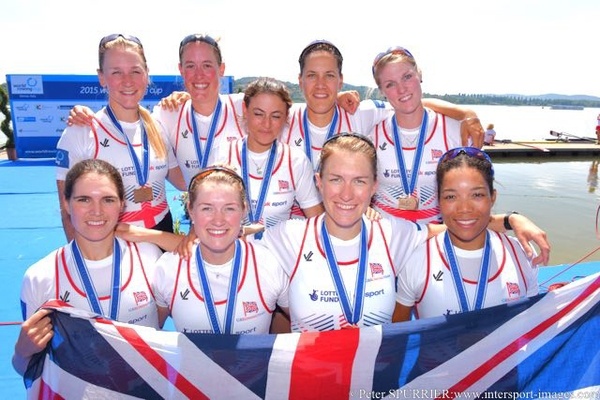 There was disappointment for Munlochy’s Alan Sinclair, who was part of a men’s four which finished fifth in the final having won the European title last month.

Edinburgh’s Callum McBrierty teamed up with Mat Tarrant in the men’s pair and did well to reach the A-Final. They even briefly led after a blistering first 500m but could not sustain the pace and went on to finish sixth.

The GB Rowing Team finished the World Cup top of the medal table with five gold, a silver and four bronze.

Sir David Tanner, GB Rowing Team Performance Director, said: “We have had some exceptional performances and this has been another good step on our path to the Olympic qualifying regatta later in the summer.

“Well done to all our athletes and their coaches over the weekend.”

GB crews will next be in World Cup action in Lucerne, Switzerland, from July 10-12.

The full GB Rowing Team results from the Varese World Cup are available at www.gbrowingteam.org.uk

THE GB ROWING TEAM is supported by the Lottery through UK Sport and has Science in Sport as a supplier. SAS Analytics is the Official Analytics Partner of British Rowing and the GB Rowing Team