Scotland’s Heather Stanning, Alan Sinclair and Imogen Walsh all struck gold during a successful weekend for the GB Rowing Team at the European Championships in Poznan, Poland.

Olympic and World champion Stanning completed her international title collection by storming to victory in the women’s pair with Helen Glover, their time of 6:58.28 beating the previous European Championships record by five seconds. 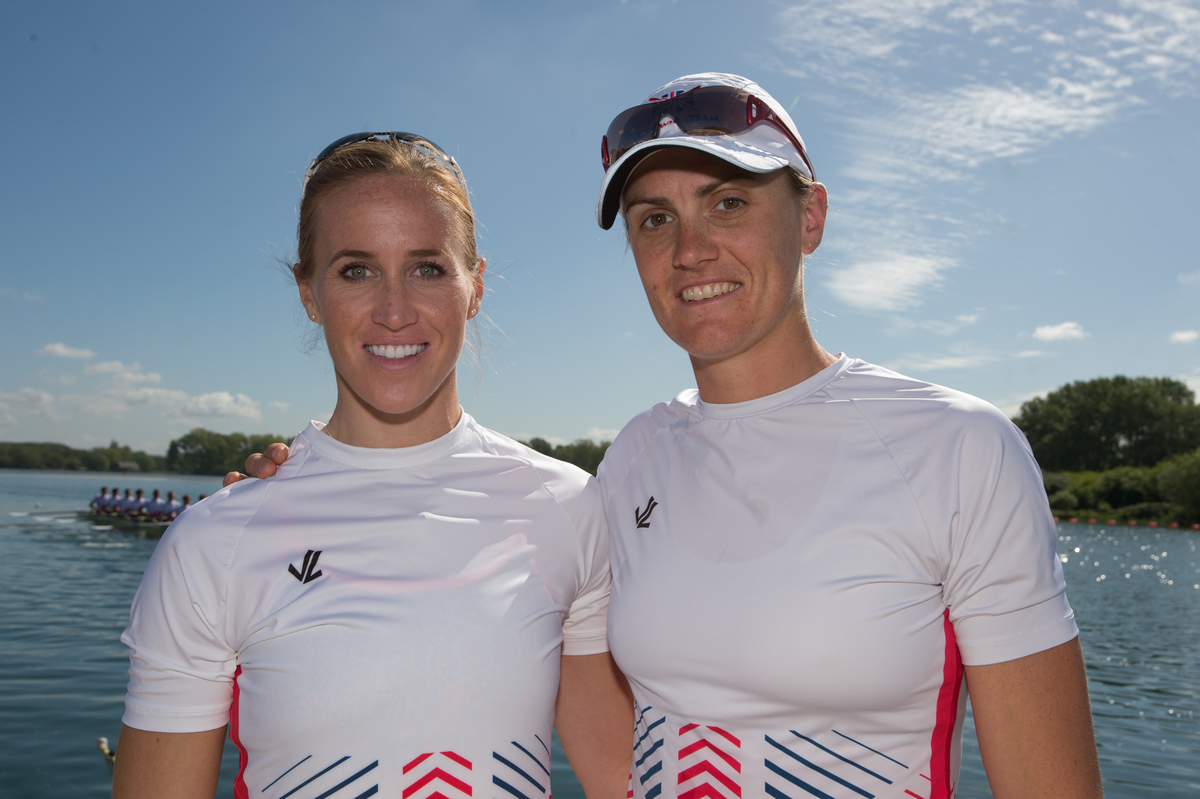 “That was a great way to kickstart our season,” said Stanning, from Lossiemouth. “Rowing is so strong in Europe, although in our particular event a lot of the top crews are from around the world.”

While Stanning is used to collecting gold medals, standing on top of the podium was a new experience for Munlochy’s Sinclair.

He was part of a new-look men’s four – along with Nathaniel Reilly-O’Donnell, Tom Ransley and Scott Durant – which successfully defended Britain’s title as they led from the front to win in 5:55.70. 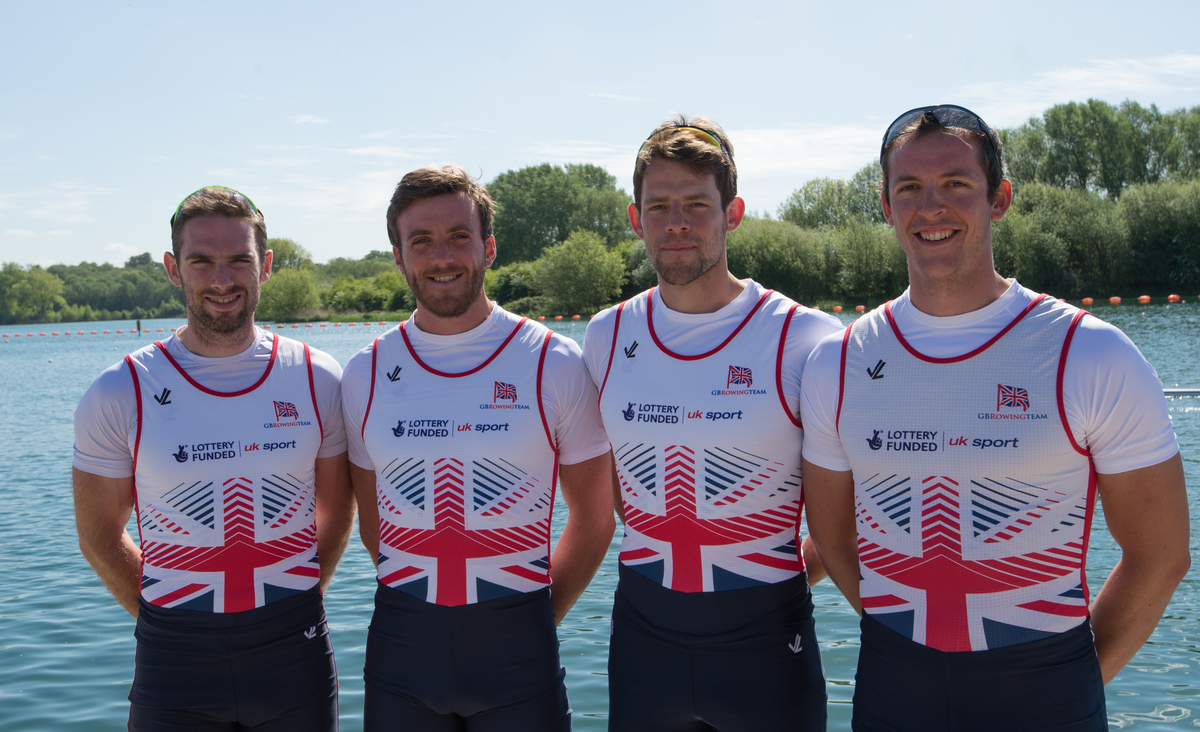 “That is my first gold at a major championships, so to say I am looking forward to building on that during the season is pretty special,” said Sinclair, who learnt to row at Inverness RC.

“It is the start of a new project and we feel it has been going well in training but you can never put any definition on that until you produce a result.”

Walsh continued her comeback from a winter disrupted by illness by winning a thrilling battle with Sweden’s Emma Fredh by just two-tenths of a second in the lightweight women’s single scull. 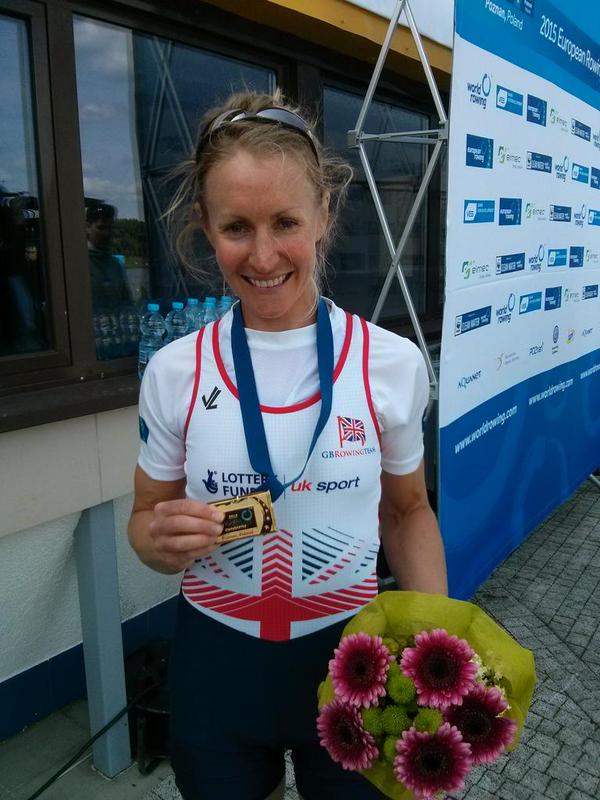 “Winning in the single is a massive achievement, especially after the winter I’ve had with illness meaning that I was out of the boat quite a bit,” said Walsh, a Glasgow University graduate from Inverness.

“I just kept my eyes on the Swedish girl alongside me and that seemed to work.”

Glasgow’s Katherine Grainger added a bronze medal to her haul of international honours when she made her competitive return in Poznan. 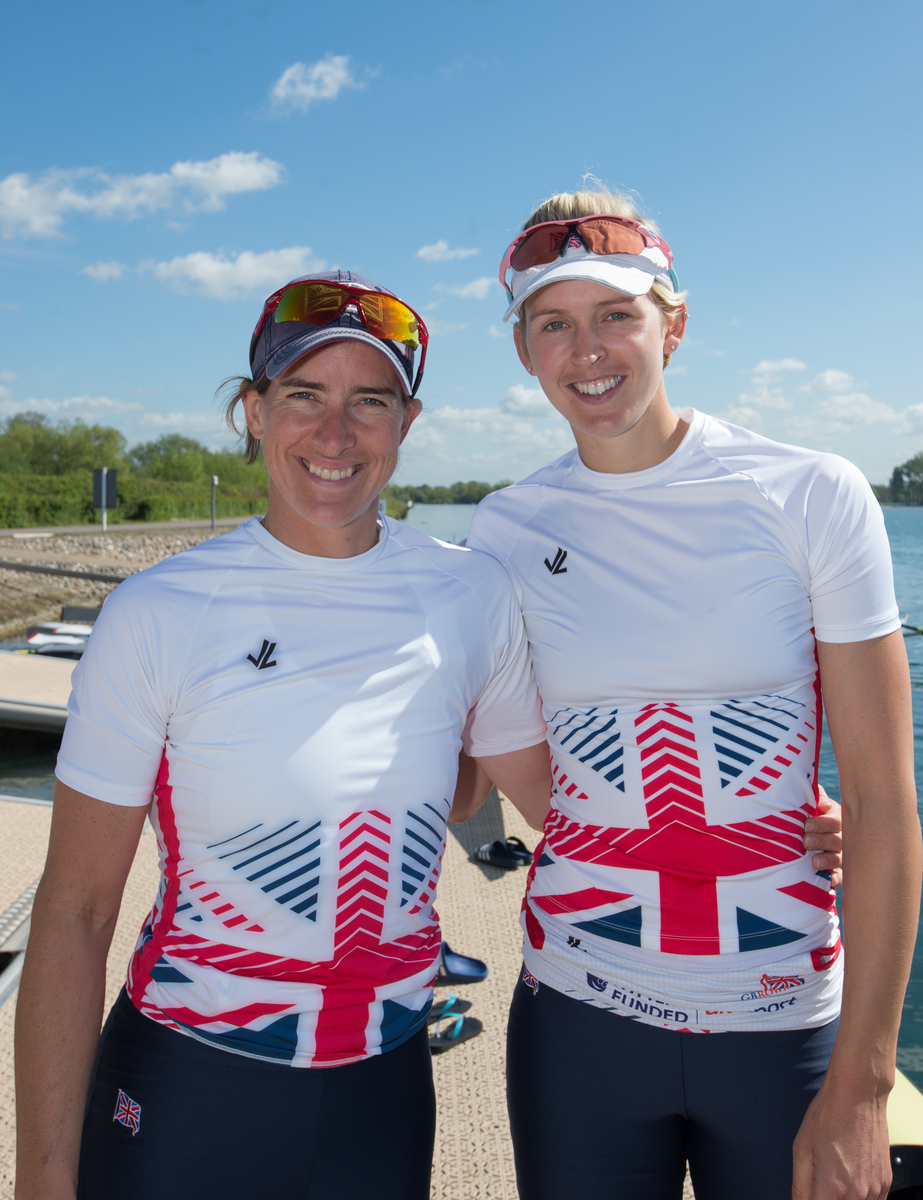 The 39-year-old’s fledgling double scull partnership with Vicky Thornley improved over the course of the weekend and they were competitive in a strong final on Sunday.

They eventually finished third behind 2013 World Champions Poland and defending European Champions Lithuania, with Grainger – renowned for her determination to be the best – not fully satisfied but pleased to have something to build on.

“It’s alright, it’s a start,” said Grainger, who was appearing at her first international competition since winning Olympic gold with Anna Watkins at London 2012.

“We are improving, that’s the word I’d use.”

Kirriemuir’s Sam Scrimgeour – a bronze-medalist in the lightweight men’s pair at both the 2013 and 2014 World Championships – finished just outside the medals in a new-look lightweight men’s four with Jono Clegg, Mark Aldred and Chris Bartley.

And Glasgow-born Angus Groom produced one of the breakthrough performances of the weekend, finishing an impressive fourth in a men’s single scull final packed with world-class rowers. 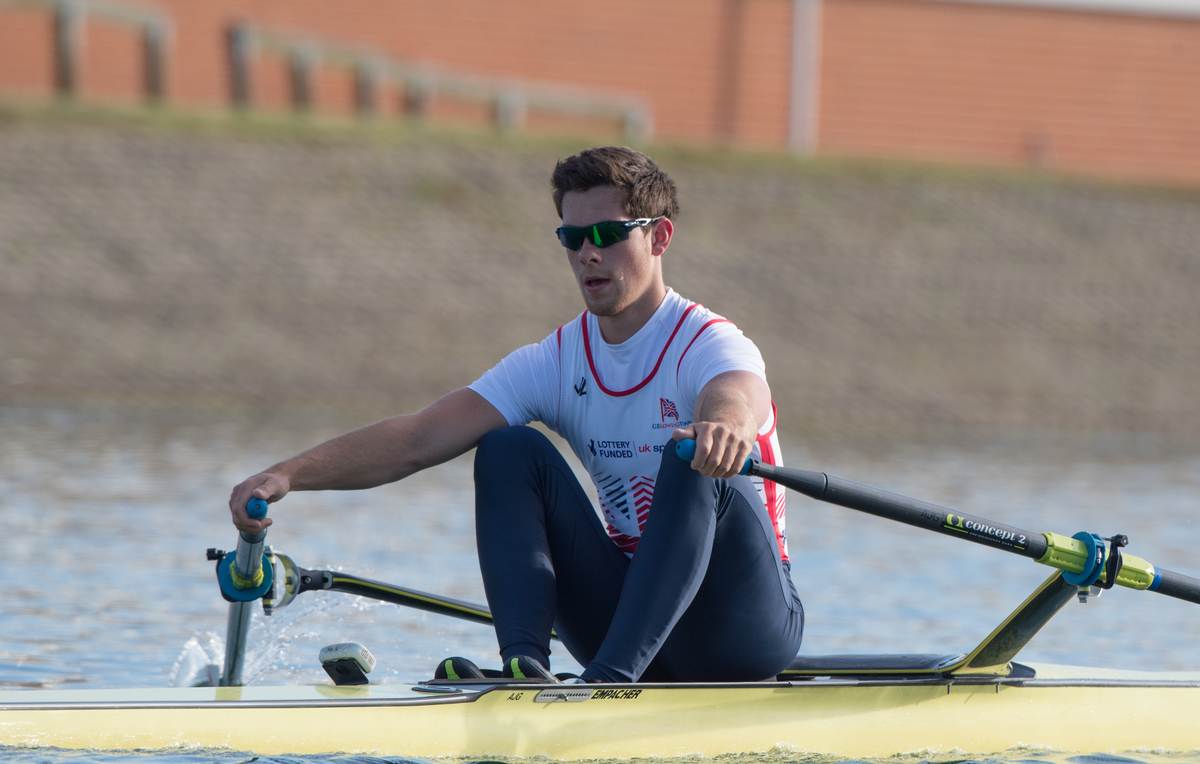 Overall it was an excellent weekend for Britain, who reached 15 out of 17 A finals and topped the medal table with ten in total – six gold, two silver and two bronze.

Sir David Tanner, GB Rowing Team Performance Director, said: “I am really impressed with our team performances, it is a cracking start to the Olympic qualifying season.

“We still have some improvements to make but it’s good to start the season top of the European medal table.”

The full GB Rowing Team results from the European Rowing Championships are available at www.gbrowingteam.org.uk