Despite heavy rain and winds forecast over the three day event at the National Water Sports Centre the event ran mostly to time. Unfortunately the semi-finals and some minor finals had to be cancelled on Sunday due to heavy winds in the afternoon, but the major finals went ahead thanks to some quick rescheduling.

The regatta, which saw a record breaking 1099 crews from 68 different university boat clubs compete, is one of the main events in the calendar for university rowers. With events in all boat categories from Beginner through to Championship level, it provides an opportunity to test yourself against crews from all over the country that many Scottish universities don’t have a chance to race very often. Bragging rights are on offer, as the top universities battle it out for the Victor Ludorum trophies, and smaller university clubs tussle against their rivals.

Scottish university crews often face an extra task, as they have to fit their training and racing around the middle of the Scottish examination season, whilst English universities have another couple of weeks before starting. Many of the athletes found any spare moment they could between races to stick their head in a book.

With so many universities racing, and with students taking a role in the commentary and organisation of the event, the regatta always has a very vibrant feel to it regardless of the weather. Hundreds crowded the banks towards the end of each day’s racing to cheer on their compatriots and urge their university to glory. Music blared out through the speakers with those on the bank able to send in their requests to the commentary tower via twitter and the hashtag #BUCSsongrequests.

Emma McDonald won the first of her three events in the heavyweight pair, partnered with Claire Aitken, after an unfortunate steering mishap lead to them rowing through the leading Cambridge pair. Her second win came in the lightweight single where she overcame fellow GB U23 trialist Maddie Arlett from Edinburgh. The third gold came in the lightweight pair, where she was partnered with Flora Wharton. These three results alone were enough to put Glasgow in the top ten universities for women’s rowing in the country. 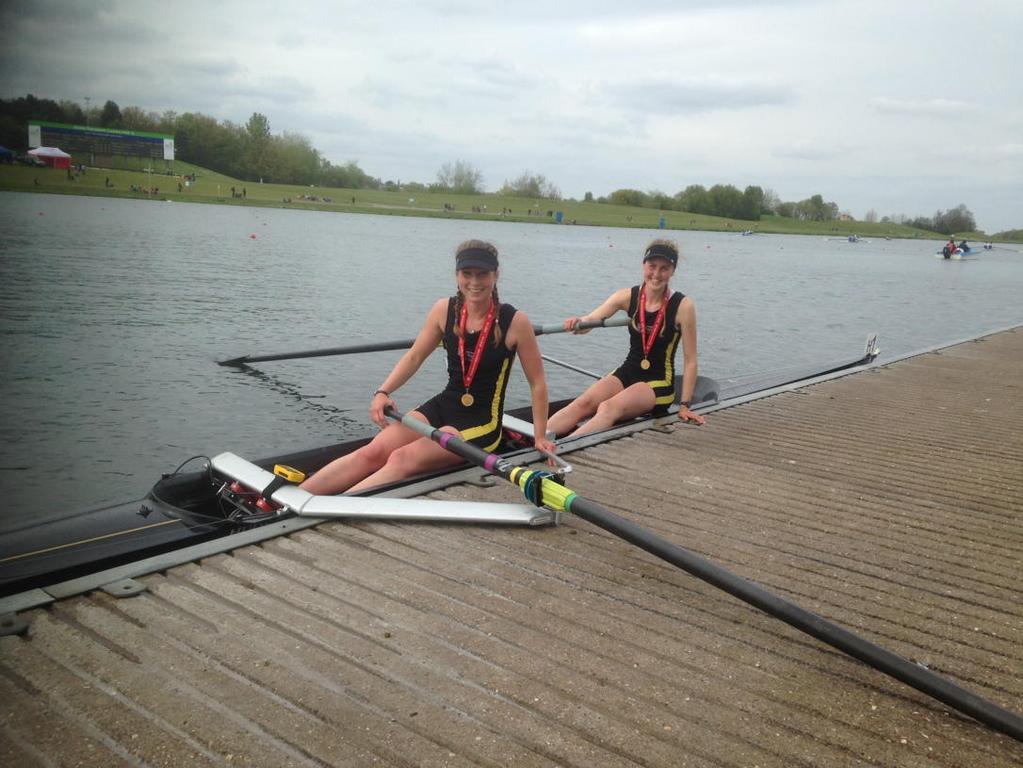 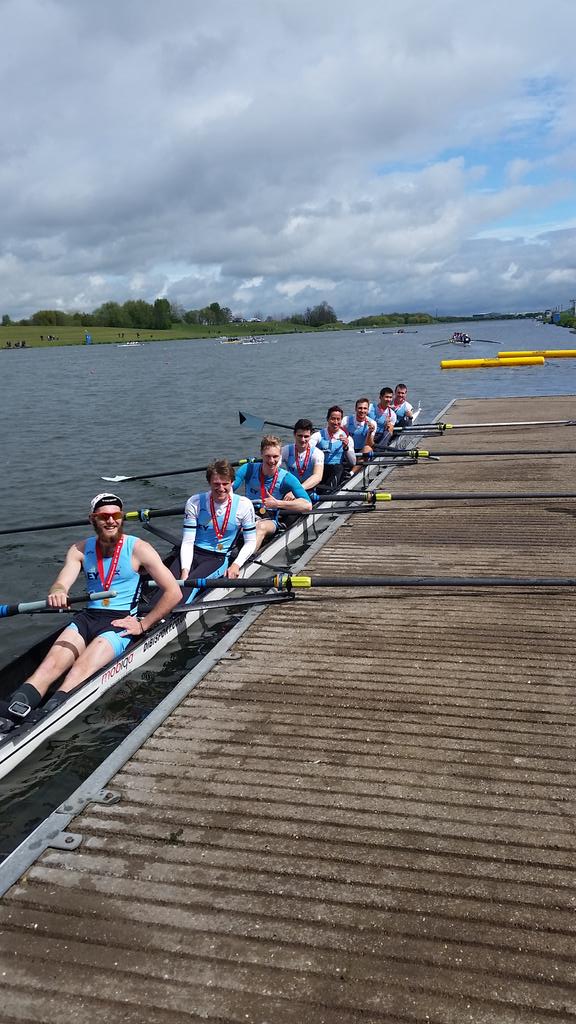 The Edinburgh University squad was incredibly successful overall, coming third in the medal table with four golds, four silvers and four bronzes. Colin Williamson’s men’s squad also finished second in the men’s Victor Ludorum, ahead of university programmes like Oxford Brookes and Imperial. They were helped along by the results of their lightweights but also by their top heavyweight rowers, who came away with gold medals in the Championship and Intermediate pair events as well as a hard earned silver medal in the Championship coxed four behind Oxford Brookes.

Edinburgh’s women also brought home a strong set of results with bronze medals in the heavyweight quad and coxed four in addition to Maddie Arlett’s silver medal in the lightweight single.

There were medals to be had to for some of the other Scottish clubs as Ian Walker won a silver medal for Aberdeen University in the men’s Intermediate lightweight single and Lewis McCue and Adam Luczak brought home a bronze medal in the men’s championship pair for Robert Gordon University. McCue made three finals over the weekend, narrowly missing a medal in the championship single and double.

Strong results for the future could also be found in the beginner events, with the standout result coming from Edinburgh’s Emma Byatt who won a bronze medal in the women’s beginner single. In the highly competitive beginner crew events the Edinburgh women’s eight made the A final whilst Glasgow’s male and female beginner eights fought their way into the B final.

The attention for many of these crews will now turn towards the Scottish Championships in June, where crews will be selected to represent Scotland at the Home International Regatta, and towards Henley Women’s and Henley Royal Regatta at the end of the year.

A full list of all Scottish crews that made their way into A finals can be found attached.