Scottish Para Rower focusing on success at the Invictus Games

Scottish para rower Scott Meenagh is looking forward to one of the greatest challenges he has faced in his rowing career so far.

Scott, who was wounded in Afganistan while serving with the 2nd Battalion, Parachute Regiment, has been training at the Scottish Rowing Centre with coach John Blair for 14 months and is now ramping up to be part of the British team at the Invictus Games in London starting on September 10th.

Once settled into his rehabilitation Scott found that sport was a key component of getting him back doing what he enjoyed. Through his involvement with the Help for Heroes Sports Recovery programme, Scott tried many different sports, including Sledge Hockey and Cycling, however, Scott’s real passion lies with Rowing. 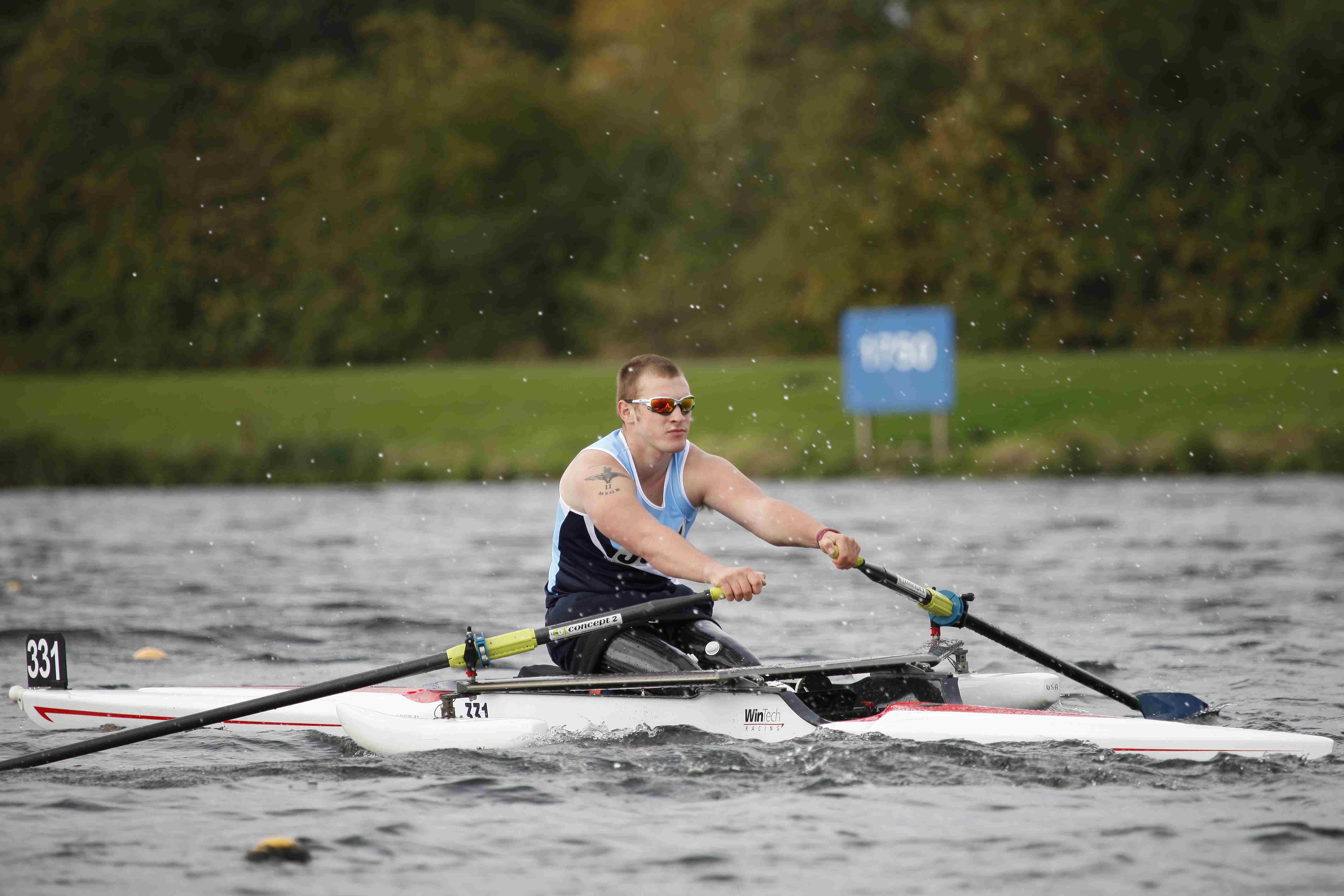 Coach John Blair has been pushing Scott hard in training to achieve Scott's target of two medals at the Invictus games where he competes in the men's Trunk/Arms 1 minute and 4 minute individual singles and also the team event. The Rowing takes place on Saturday the 13th of September from 10am and will be featured live on BBC2

Coach John Blair said "I've been training with Scott for just over a year now and the training has been very tough on and off the water but We have made constant improvements. The Invictus Games has given him a real focus to push much harder in training." 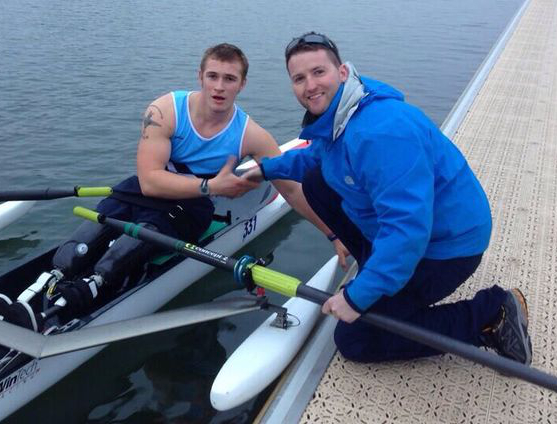 Scott said "I am very proud of my time in the British Army and I want to do my best as part of the team and also as the captain of the British Armed Forces team at the Games. I think at this point in my para rowing career it is great to have something to really focus towards and I look forward to seeing the results of this carry forward onto the water and my desire for a place on the GB Paralympic Team for Rio and beyond."