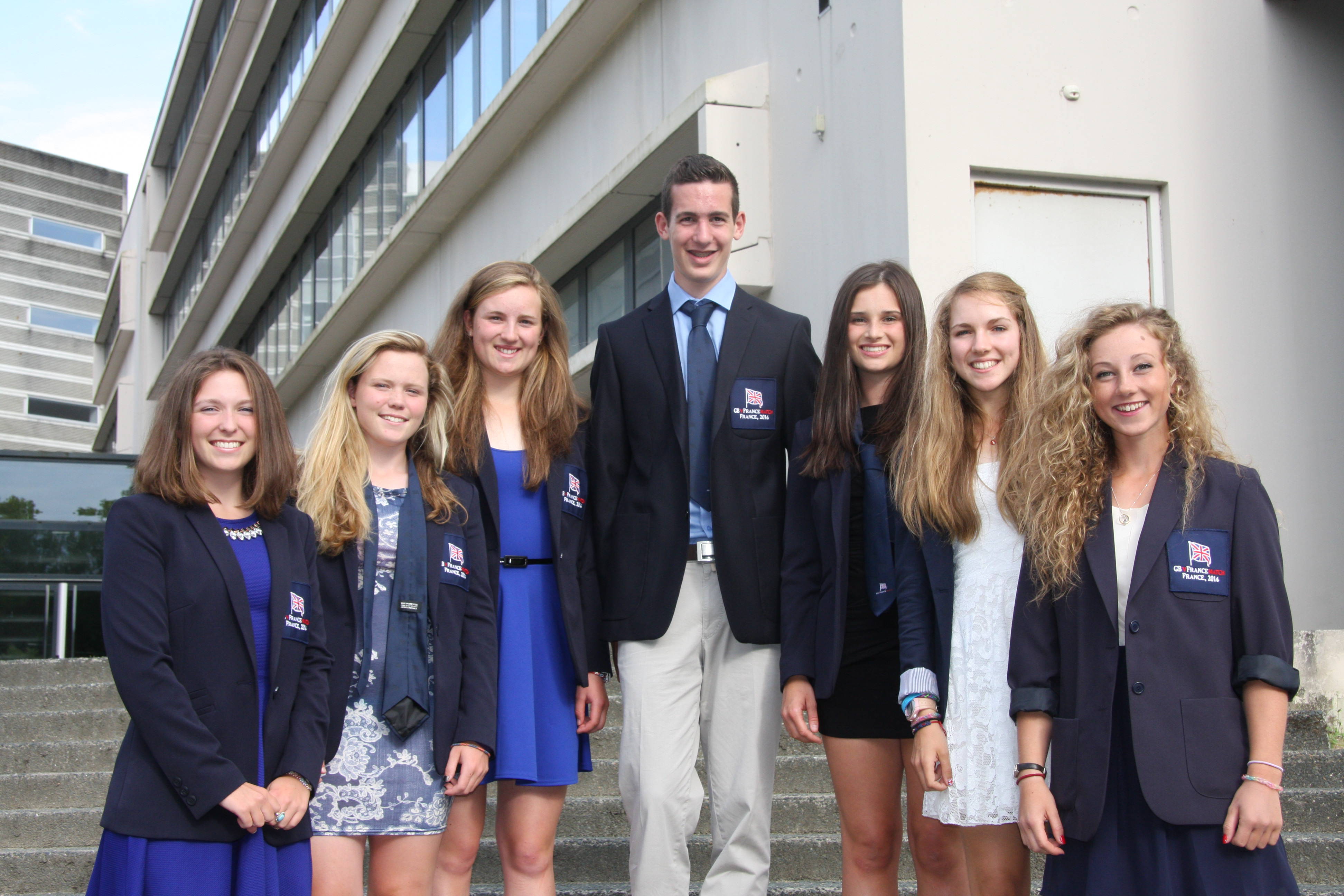 First out was Josh Armstrong in the single scull who was matched against Stanislas Desgrippes from Reims Rowing Club. All Scottish crews had been told to race from their opposition from the start and Josh did that moving into a one length lead by the second half of the course he had extended the lead to win by nearly 8 seconds.

The Watsons girls double had been looking very good in training and took that precision into the race leading from the start and winning by 11 seconds.

Pressure was now on the Glasgow Academy girls four to make it a clean sweep and they did not disappoint. Rowing very strongly they powered past the crew from Verdun Rowing Club extending their lead all the down the course to win by 9 seconds.

GB won the overall event losing only three events. The GB team had a clean sweep in the girls event with team manager CD Riches saying that this was the strongest girls team ever to compete at GB French match.

On the return trip the Scottish contingent had a tour of the GB Rowing headquarters at Caversham and a visit to Leander Club at Henley on Thames. 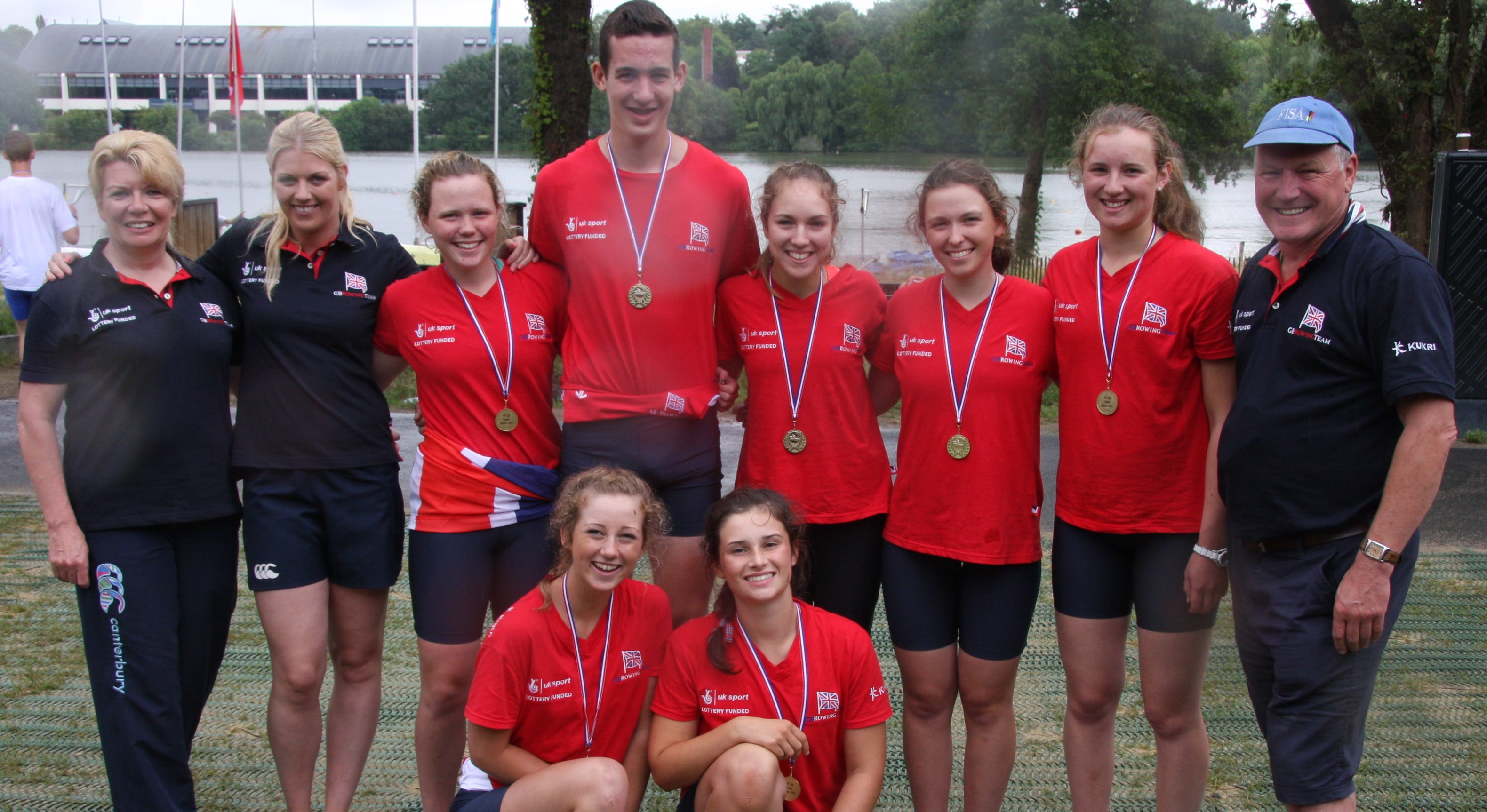